Sir Alex Ferguson is the greatest manager to ever graced the world of football. It is at the Old Trafford where he made his mark and cemented his reputation among the football lovers. His 26- year stay at the Manchester United was fruitful, winning 13 EPL titles, 2 UCL trophies, 5 FA Cups and 10 FA Community Shield cups. 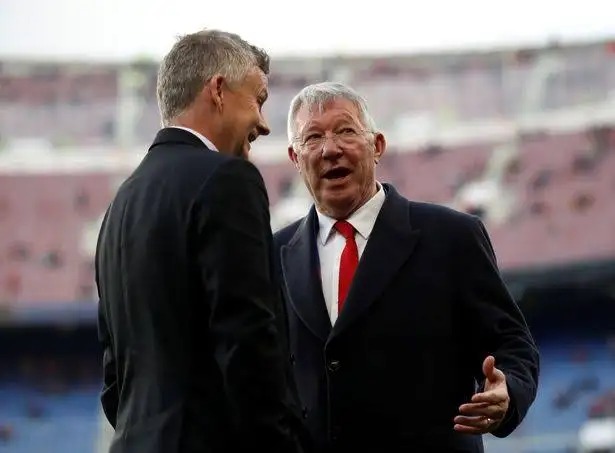 His success was attributed by his no-nonsense attitude towards his players. He was famous for the "Hairdryer" that kept all Man United players on toes. This attracted big names into the Theatre of Dreams as stars saw it as a chance to add silverware to their cabinet. 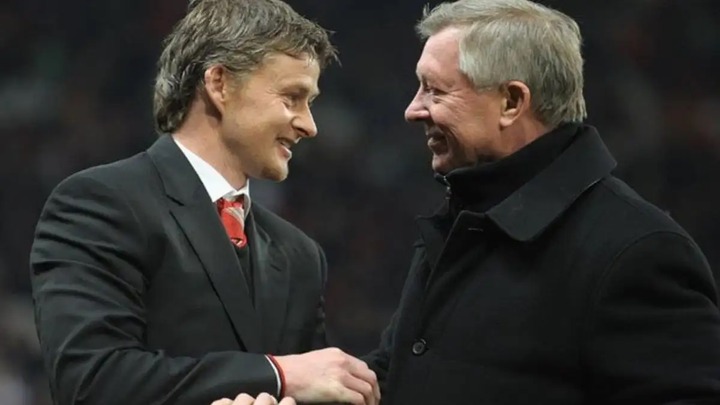 In Sir Alex Ferguson's book, "Managing My Life", he outlines his relationship with the players across his 26-year tenure managing the Red Devils. He predicts Ole Gunnar Solskjaer ability to become a top manager despite Ole being a mere squad player. Ashley Young has also likened Ole Gunnar to Ferguson saying they are exactly the same through talkSPORT media. 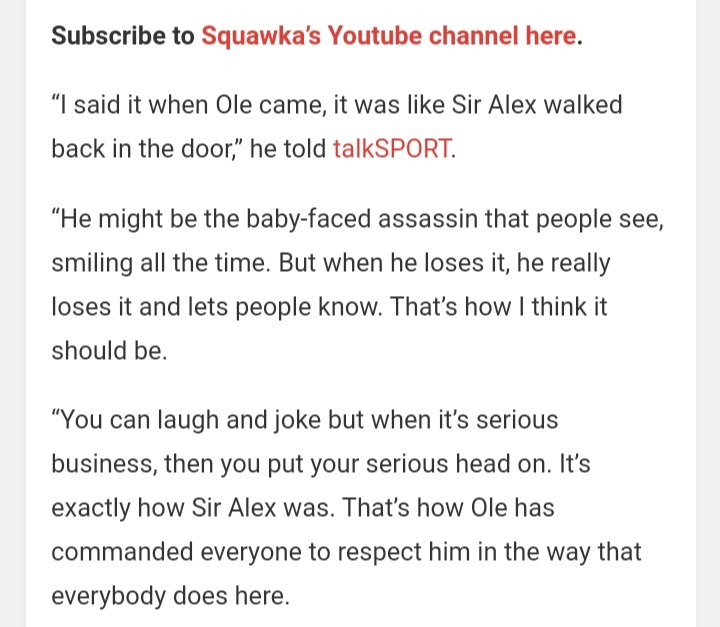 Ferguson's prophecy has come to pass years later as Solskjaer's rebuilding process seems to be on the finish. He has successfully managed to sign Ronaldo, Sancho and Varane all in one window. He has brought United back to winning ways and its just the beginning. He has managed to reach 5 semi-finals and a runners-up in EPL. 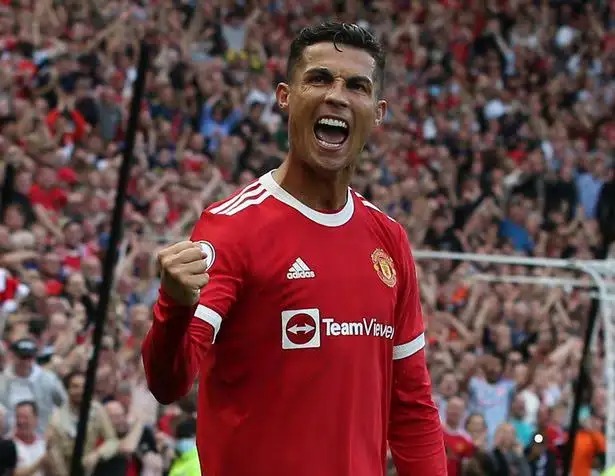