By DailyUpdates (self media writer) | 2 months ago

The Kenya Premier League champions and representatives of Kenya in the CAF Champions League competition Tusker FC are ready for their first leg match in Djibouti.

Tusker FC will play against Arta Solar 7 which hails from Djibouti tomorrow as from 5 PM EAT. Tusker FC have been keen on strengthening their squad as they released a number players to pave way for new signings.

The Matano led side has lately acquired the services of former Kakamega Homeboyz player Shami Mwinyi but there have been issues raised by the player's former team. Homeboyz alias Abana Baingo have accused Tusker FC for player tapping. 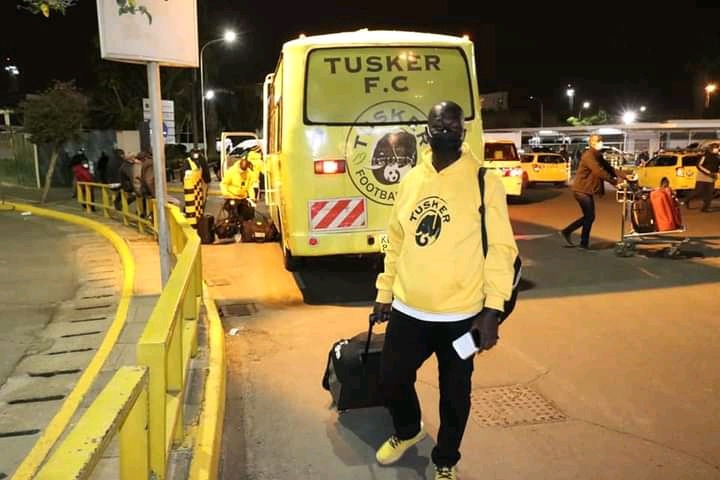 ﻿Currently, Shami Mwinyi is in Djibouti as he was named on Tusker FC travelling squad.

﻿The team that has travelled to Djibouti comprises of: