Alexandra Patricia Morgan Carrasco, born on July 2, 1989, is an American soccer player who currently plays for the Orlando Pride of the National Women's Soccer League (NWSL), the highest division of women's professional soccer in the United States, and the United States women's national soccer team. 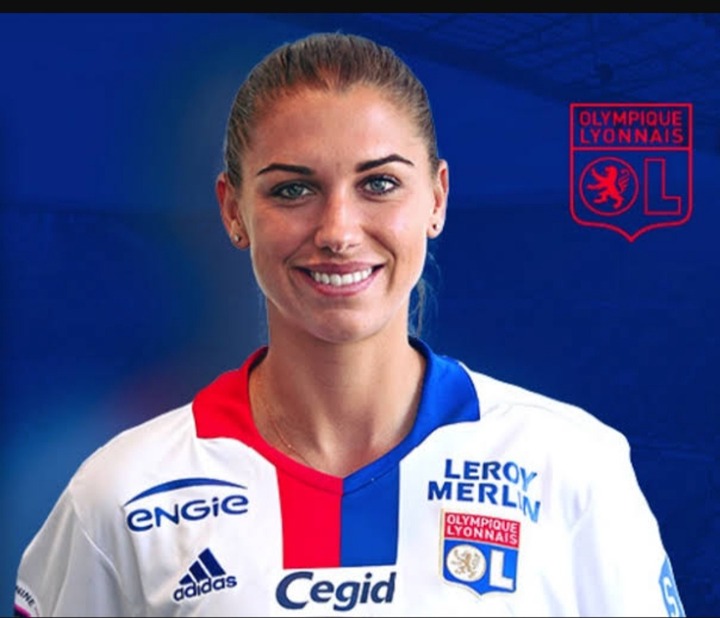 Sidney was born in Canada and grew up there until age 15 when she moved to the United States. She went on to play soccer at UCLA and was drafted by the Seattle Sounders in 2012. She also joined the US Women’s National Team that year and would win a gold medal. 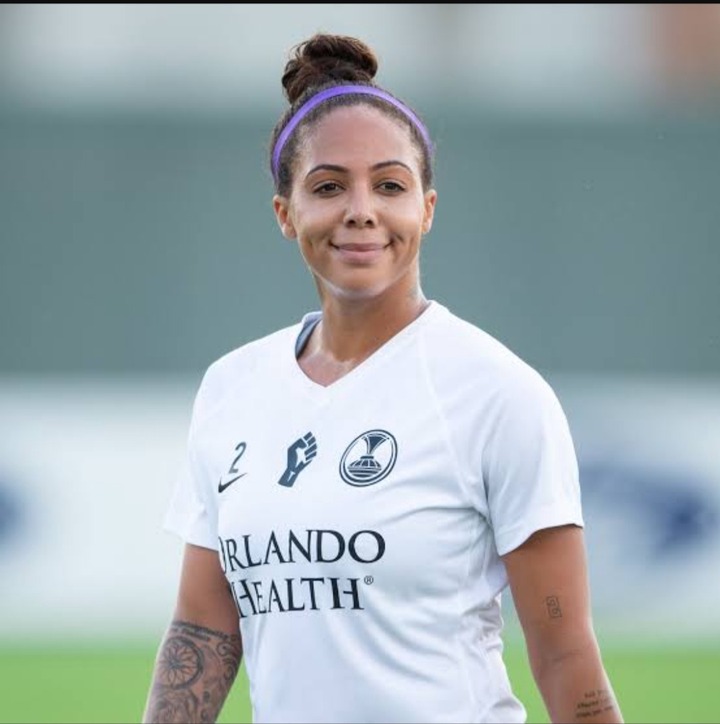 Alisha Lehmann is a Swiss footballer who plays for West Ham United as a forward and also plays for the Swiss national team. 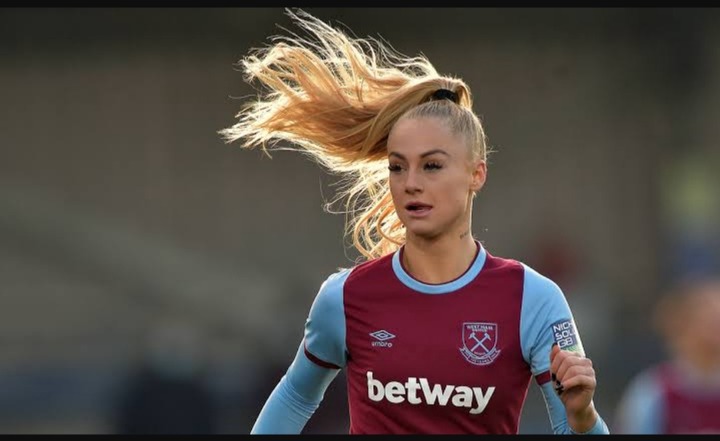 Amandine is a French soccer player who is currently part of the French Senior Team. She started playing soccer at the age of 5 and played on all boys teams until the age of 13 because there were no girls teams for her to play on. 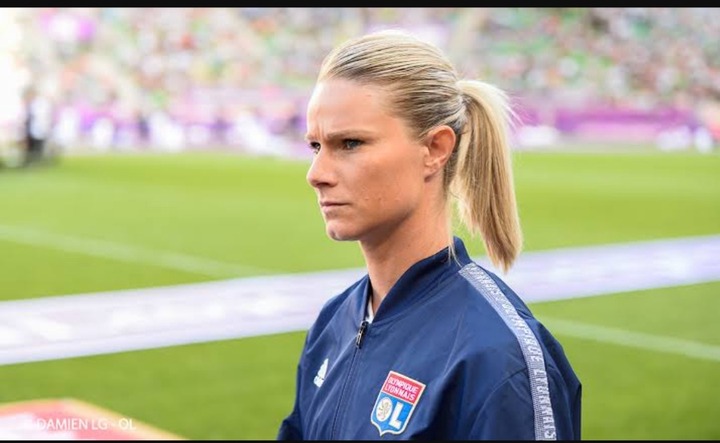 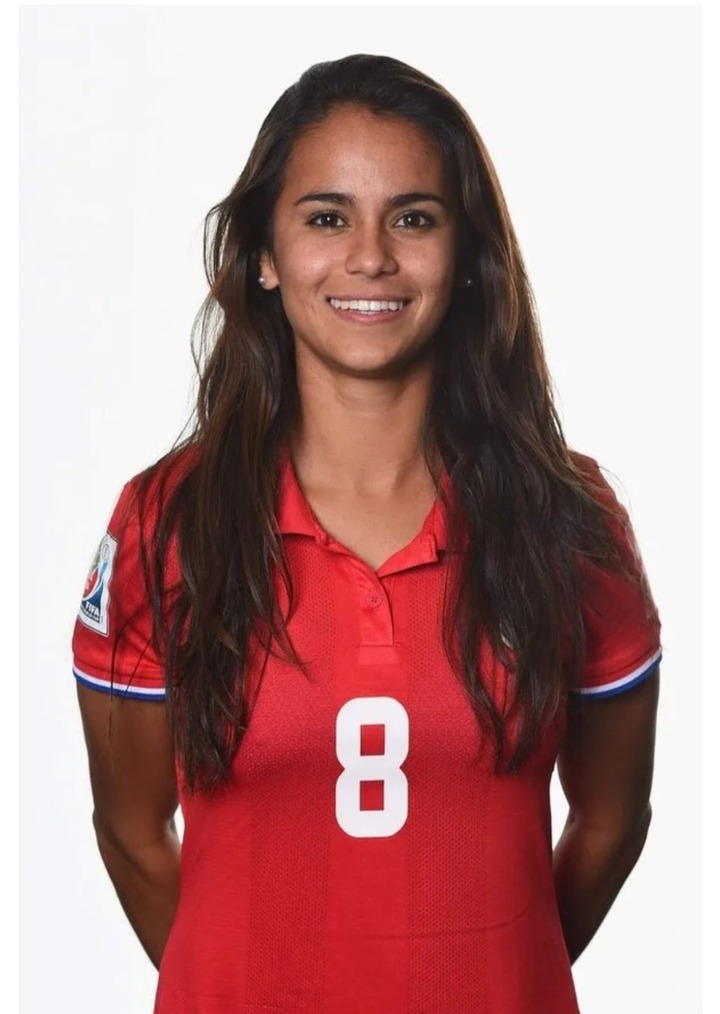 American-born Canadian Sesselmann is an Olympic bronze medalist, who currently plays for Houston Dash. Oh and she also likes to do the odd bikini shoot. 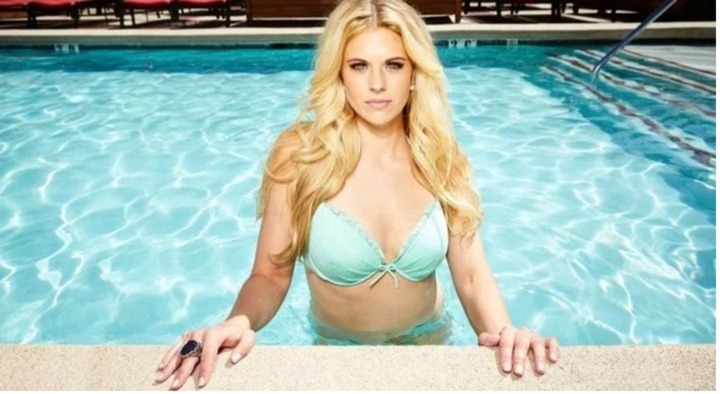