It is official now that Jérôme Boateng has received a one-and-a-half-year suspense jail sentence. He will have to pay his ex-partner €1.8M in damages after he was found guilty for domestic violence. 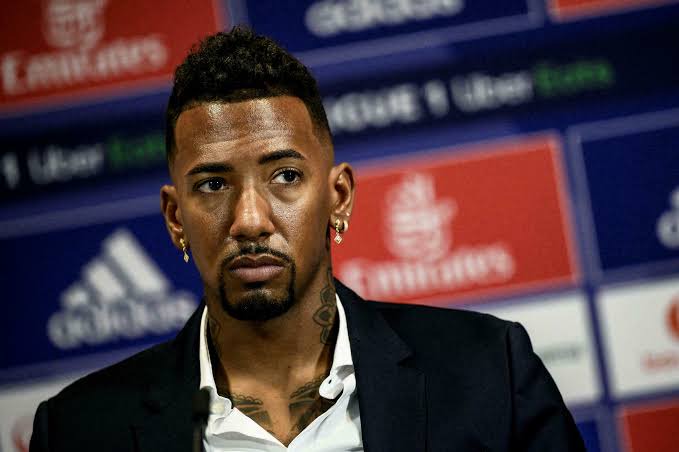 This evening, that is after his appearance in court in Munich today, Lyon defender Jérôme Boateng was found guilty of assaulting his ex-girlfriend, in an altercation during a holiday which was reported in 2018.

Apart from the €1.8m the former Bayern Munich man has to pay to the victim for damages, he has also been instructed to pay 60 daily payments of €30,000 each. 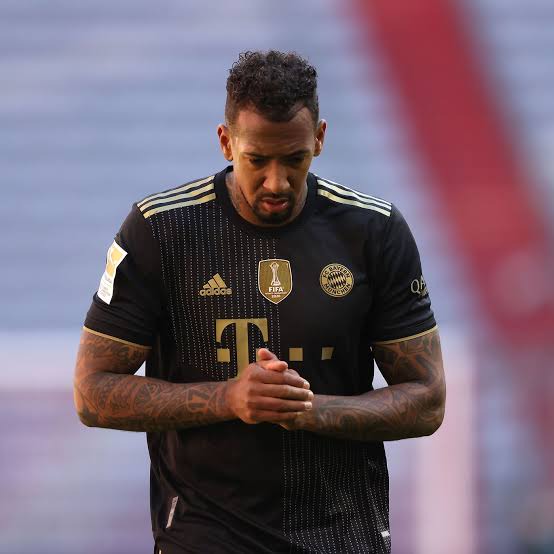 According to the prosecutor’s office, the former German international is said to have thrown a glass lantern and a cooler bag full of drinks at her, allegations which had been formally denied by Boateng.

Boateng and his ex-girlfriend all gave a contradicting accounts of what happened on that night of vacation at Turks and Caicos islands.

He was originally due to stand trial in December of last year, but was postponed due to the Covid-19 pandemic.