Manchester United were humiliated by their old rivals to end their goof winning run this season where they had won four games in a row. In that match, Foden opened the scoring in the 8th minute before Haaland added the second one in the 34th minute. 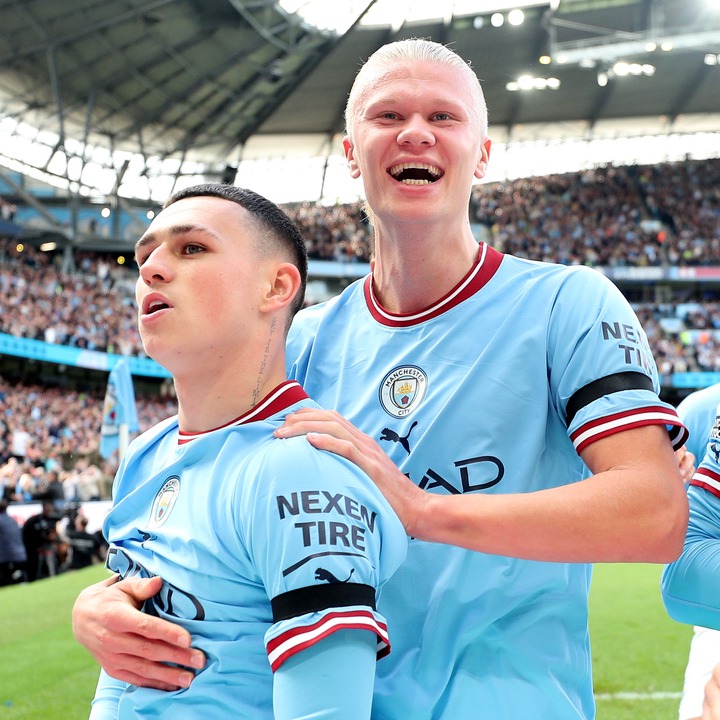 The Norwegian added the third one four minutes later before Foden made it 4-0 before halftime. Antony pulled one back in the 56th minute before Haaland sealed his third Premier League hatrick of the season. Foden also was on the hatrick list where he scored the sixth goal to in the 73rd minute. 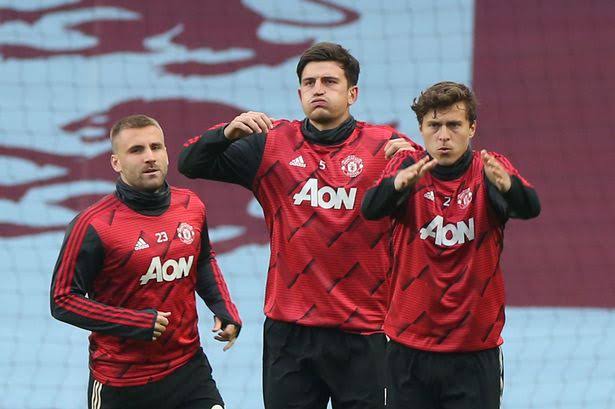 Two goals from Martial were not enough to help United grav a point at Etihad. In that match one of the United player who was on top form is Luke Shaw. He came on in the second half and helped United defence to be solid. 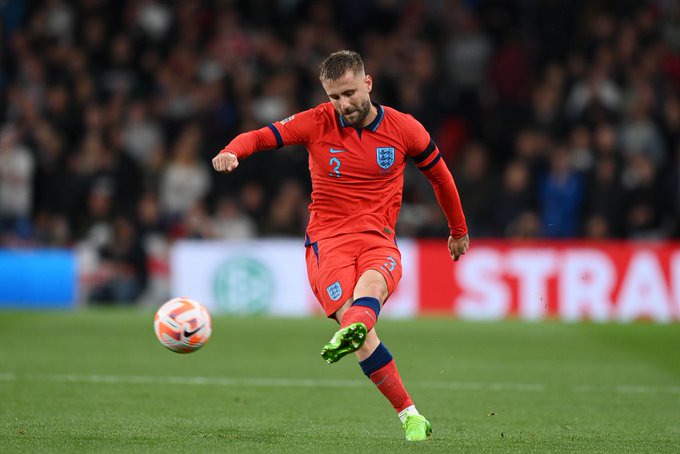 He gave Manchester City strikers a headache and also created multiple chances upfront. Shaw is considerded as one of the best left backs in the Premier League.

He has been impressive in the International matches where he scored and created multiple chances in their 3-3 draw against Germany. 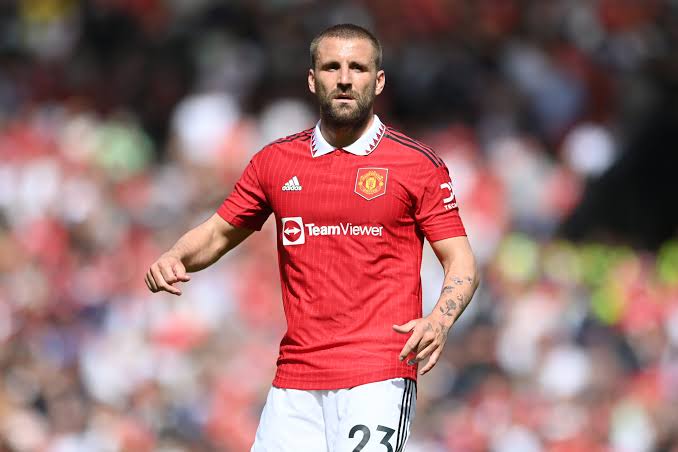 However, despite his good run, Ten Hag has been starting him from the bench in most matches this season. His top perfomance in today's match has proved he can be of great help to his club if he'll be given more playing time. 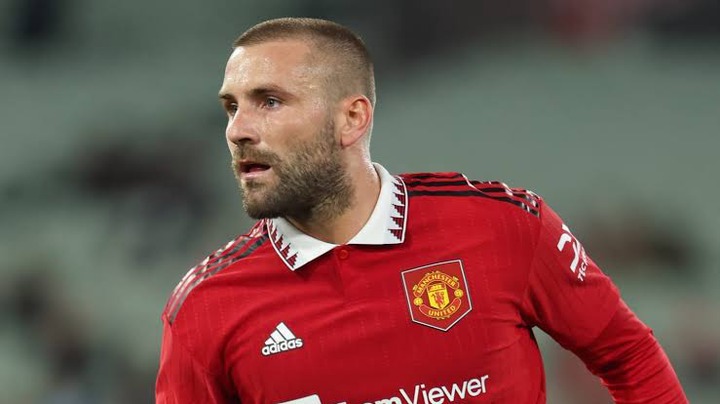 Morocco shines in their second game in The World Cup tournament

Official: Raila To Lead Protests In Nairobi On Wednesday This Week