By Bikoscholar (self media writer) | 2 months ago

John Cena is a 16-time World Champion and carried the company on his back throughout the PG era. He is very famous as his name still trends on a daily basis featuring in TV shows and acting Hollywood movies. It is said that his part-time appearances in WWE from 2017 is as a result of his busy schedule in Hollywood. But that is supposed to change after SummerSlam pay-per-view. 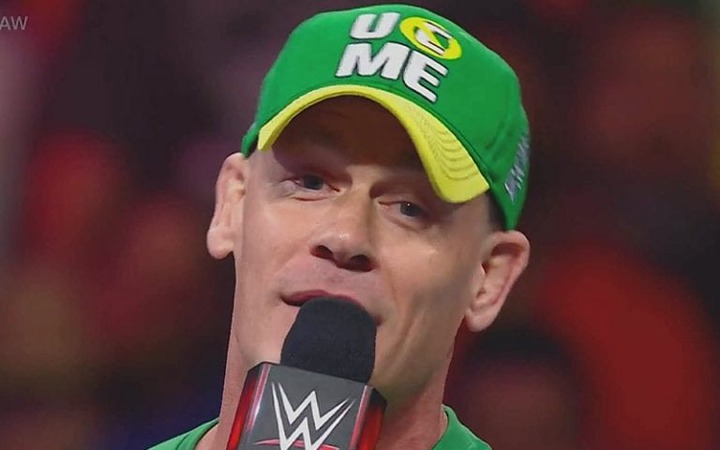 While speaking to Chris Hardwick on ID1OT, John Cena was asked how he deals with perception others have on him. Cena revealed that WWE fans telling him that he sucked actually helped mold him as a person.

Here is how he responded

"A lot of it comes from WWE and it's audience. Being told "you suck" every time you go out, five times a week, genuine visceral. The reason I know it's genuine is, I was fucking good guy. I was deemed the role as a hero and there was an adversarial visceral force of reminding you "don't get too close to the sun. You suck." A lot of that helps...one, take their opinion in and understand why they think I suck. Two, be okay with being humiliated every night. Three, look in the mirror and being like, "I'm okay with what I see." I always say, I owe the WWE audience more than I can explain. They made me into the person I am, not the professional. I take a lot of professional tidbits from my time there, but they molded me into the person I am."

Conversely, John Cena admitted that he is not getting cheers from the WWE fans since his return to the company. Cena also made it clear to fans that he will stick around WWE after SummerSlam pay-per-view if he wins the Universal Championship belt from Roman Reigns.