Results from today's FKF Premier League matchday four have been posted as follows.

Kakamega Homeboyz' unbeaten run continued as they managed to beat visitors Posta Rangers, 2-0 with the goals coming from Omondi and Okoth in the 17th and additional minutes of the second half. Homeboyz are now second in the Premier League table with 9 points tying with Nairobi City Stars who have played an extra match.

Kariobangi Sharks and Wazito FC shared spoils in a match that Wazito's early lead was canceled by Omoto's goal in the 54th minute. Wazito had taken the lead from Asieche's penalty conversion in the 18th minute. 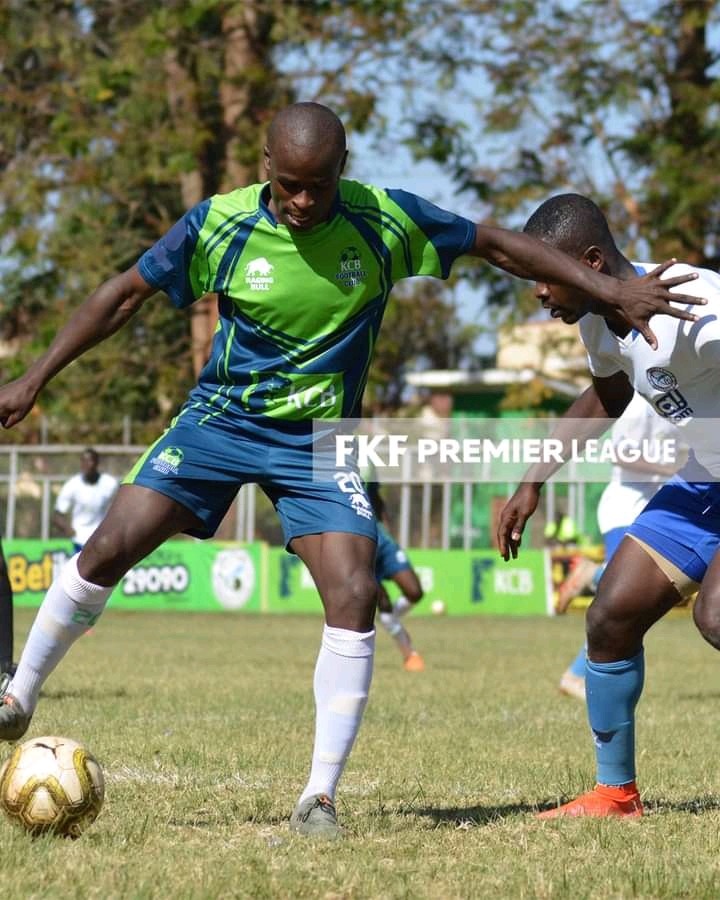 Elsewhere, goals from Nicholas Kipkirui and Erick Ombija were enough for Nairobi City Stars to beat Bidco United. City Stars are now at the top of the table with 9 points after playing 4 matches.

In Mumias, Mathare United outwitted hosts Nzoia Sugar to claim all the three points. The final result was 2-1 with goals coming from Mathare United's Martin Nderitu and John Mwangi in the 22nd and 78th minute as Buja scored Nzoia Sugar's only goal. 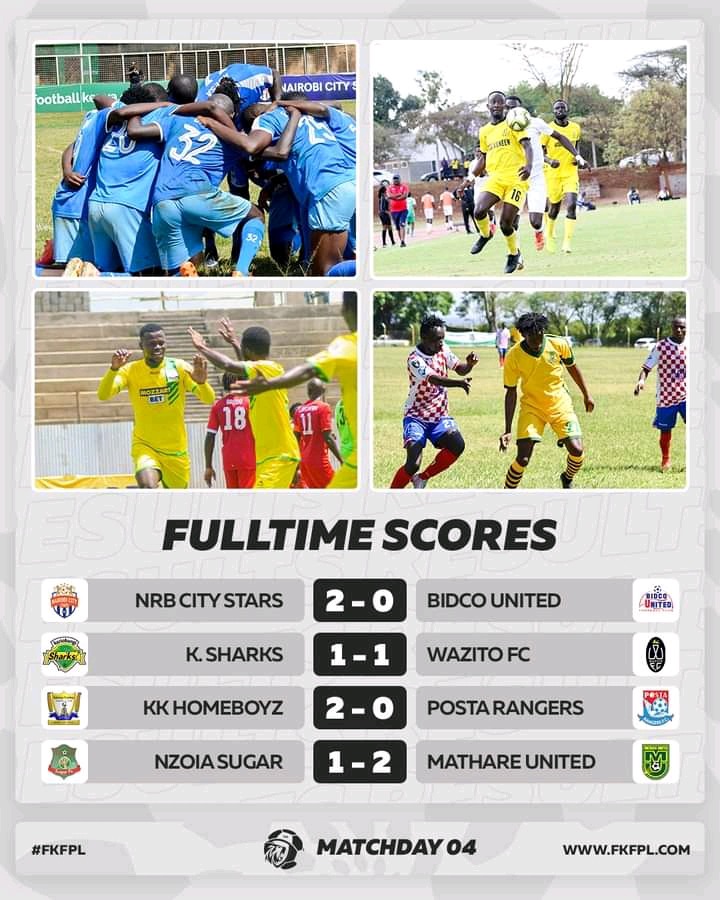 AFC Leopards' journey to Mombasa was not easy as they lost to 10-men Bandari FC. The match ended 2-1 with Wadri scoring the winner in the additional minutes of the first half despite captain Kipyegon's efforts of canceling out Kasumba's strike in the 36th minute - 15 minutes after the latter's goal.

In another encounter, Sofapaka was no match to fierce KCB FC who were out for their first win of the season. Goals from Kamura and Mazembe in the 72nd and 86th minutes sank Sofapaka's hopes of recording their second win of the season. Stephen Okola score Sofapaka's only goal two minutes to full time. 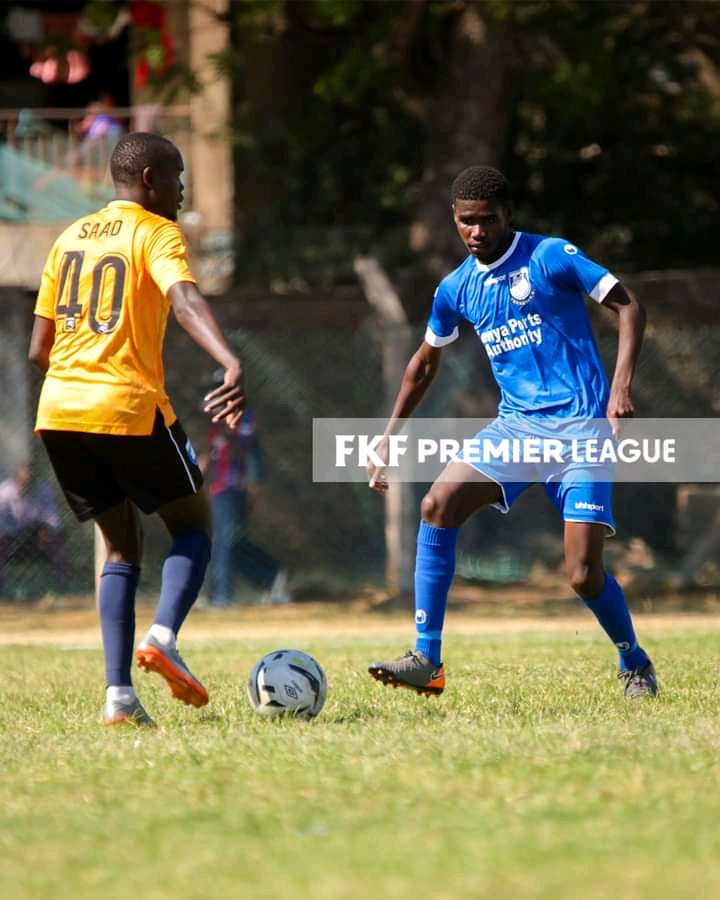 Place With 50 And Guarantee Yourself Above 3K On Any Of The Following Selections.