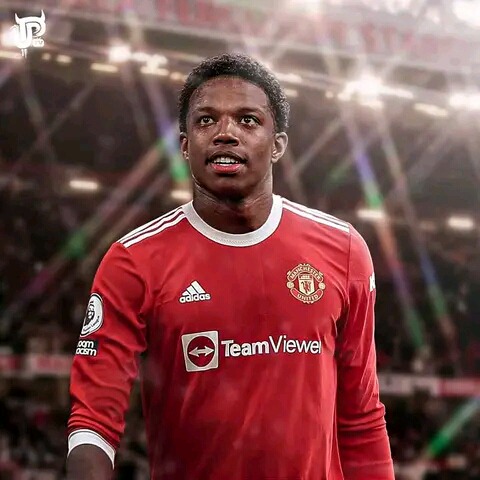 According to reports by top Italian journalist Fabrizio Romano, premier league giants Manchester United will complete the signing of 22 year old Netherlands international left back Tyrell Malacia from Feyenoord tomorrow, Monday. This comes after the youngster agreed on personal terms with the Red Devils ahead of his awaited move to Old Trafford. 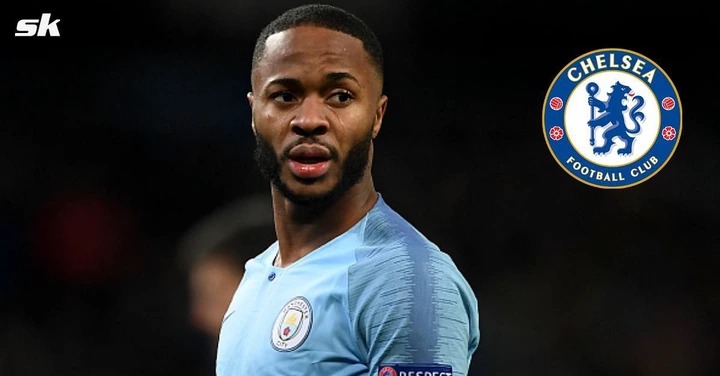 According to reports by Football London, 28 year old England international and Chelsea top target Raheem Sterling is reportedly set to sell his South Manchester-based mansion to Liverpool's star right back Trent Alexander Arnold. The Manchester City star forward is edging closer to the long awaited Stamford Bridge switch and will likely have to relocate to the London capital. 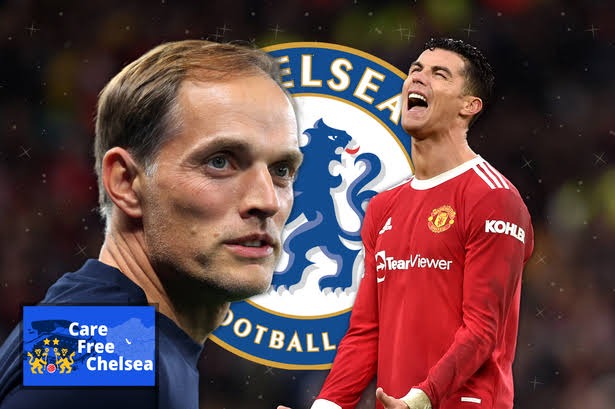 According to reports by Sky Sports, premier league giants Chelsea are set to rival Bayern Munich in the signing of Man United's unsettled star striker Cristiano Ronaldo this summer. The 37 year old has a one year left on his current United contract on a £500k per week wages, though he had previously expressed his desire to Leave the Red Devils as he wants to play in the Champions League during last years of his career and feels the Europa League is beneath him.

Do you think Ronaldo could be a good signing for the Blues this summer?