Transfer News On Nuno Mendes, Locatelli, Coman on A Swap deal to Chelsea 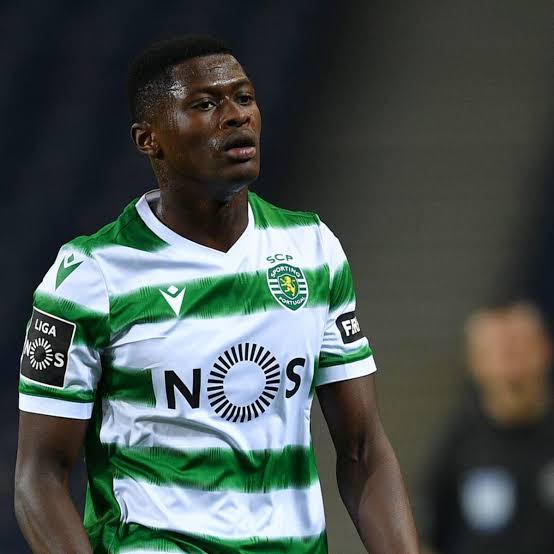 Having emerged as one of Europe's hottest prospects Nuno Mendes is attracting interest from a host of clubs. The Sporting Lisbon left-back made 35 appearances last season chipping in with a goal and two assists.

Liverpool and Leicester City have been linked with Mendes but according to transfer Guru Fabrizio Romano, Manchester City leads the race to sign the 19-year-old.

Guardiola is keen to bolster his options at the left-back, looking to upgrade on the injury-prone Benjamin Mendy and Zinchenko. However, the deal for the teenager is yet to be agreed upon. Sporting is wanting a fee in the region of 50 million euros while the Citizens value him at around 30 million euros. 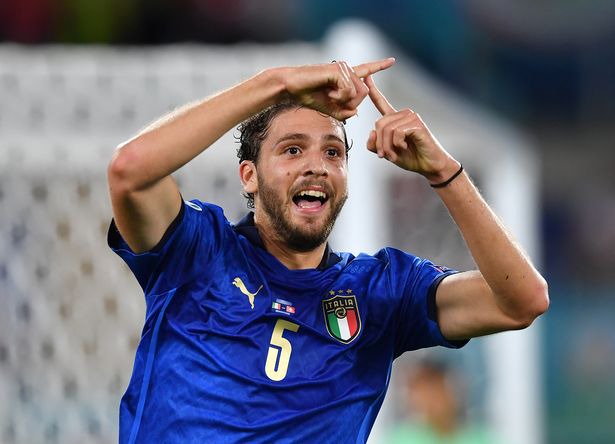 Juventus are edging closer to the signing of Manuel Locatelli from Sassuolo, La Gazetta Dello Sport reports that the 23-year-old is only interested in joining the bianconeri despite Arsenal meeting the midfielder's 40 million euro price tag.

The Italian joined Sassuolo in 2019 for a fee of around 14 million euros following a successful loan stint. In his career, he has made over 140 Serie A appearances, 99 with his current club coming off the back of a superb 2021 season.

He contributed seven goals in 34 appearances, the youngster also impressed on the international stage the summer scoring twice in a frenal victory over Switzerland and playing in five out of seven games as Italy clinched the euro 2020 title. 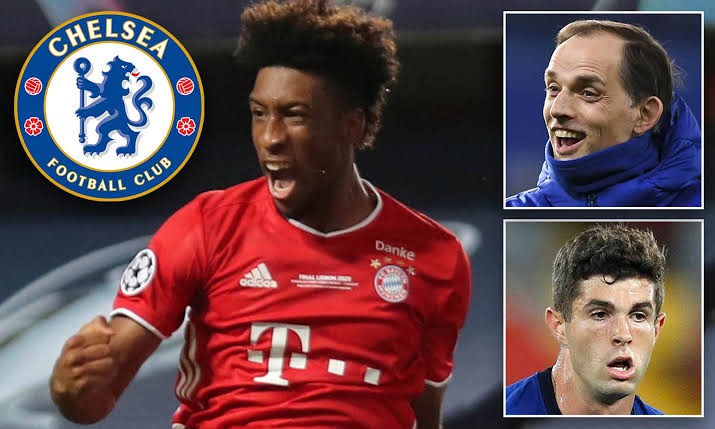 Kingsley Coman is on the radar of many top European clubs, the Frenchman's contract does not expire until June 2023. But according to Sky Germany, he's rejected the club's latest offer and is keen on a move to the Premier League. This has alerted many English clubs with Manchester City, Liverpool, and Chelsea all lying up a move and it's the champions league winners who are stepping up their interest.

They're reportedly arranging a swap deal with the German side, involving the 20-year-old Callum Hodson Odoi. According to a French outlet E' Lquipe, Bayern is now open to selling Coman given their desperate need to balance the books but it would take us straight to cash off 90 million euros to tempt the Bavarians into a sale.

The 25-year-old has been with Bayern since 2015 and is one of the most decorated players in European football having never gone a season without winning a league title with nine to his name.

A swap deal involving Idoi plus cash could be on the cards, Bayern has long been interested in Chelsea winger, and with Coman's contract talks continuing to stall, don't rule this transfer out.