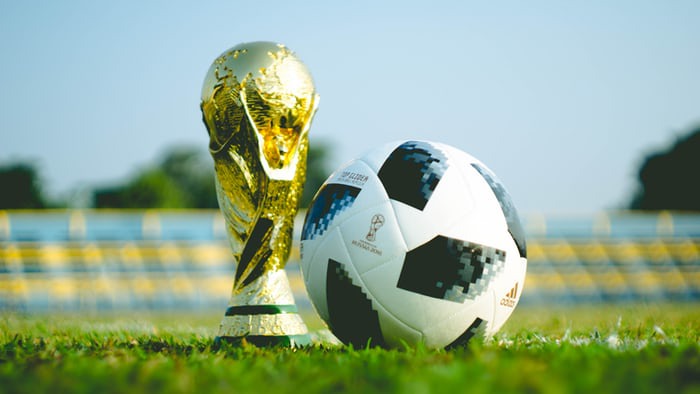 These two teams served up enthralling National league semi-finals against their respective opponents (ltaly and Belgiums).Those games went largely against the grain in statistical terms but we think the final will be a good watch with plenty of goals too.Both teams like to play football the right way and in truth,there isn't huge amounts stake despite a trophy being on offer.lts a tough final to call but goals should be guaranteed.

2•ltaly vs Belgium :Italy to win

Second perdition for today is the third place game from the Nations League. We're backing ltaly to win.Yes,they've just lost to spain but they played over 45 minutes with 10 men Prior to that loss they were unbeaten for a record breaking 37 games too.As for Belgium yes,they lost in an entertainment match but their vulnerability was shown as they threw away a two goal lead .lf ltaly can exploit that weakness early on then they've confident of managing the game to victory game management is an area where they're exceptional after all.

3•Panama arrive in this match on a reasonable run of form with just one defeat in five.Despite that,we still think the USA besy them fairly comfort. The USA are 13 games unbeaten and in that time scored a total of 23 goals and conceded just five .With averages like that and a head to head record that shows they're beaten Panama four times on the spin,three times by at least two goals and this bet looks really good in our eyes.

Place your bet and win,thanks.

Is He A Political Genius? Why DP Ruto Received More Applause Than Raila Odinga In Kirinyaga