By Dragirl (self media writer) | 4 months ago

Arsenal, Tottenham and Everton are all considering a move for Argentina forward Joaquin Correa, 26, who is expected to leave Lazio this summer.

Premier League football fans who have not been fully vaccinated could be barred from attending matches from October under plans expected to be signed off by minister.

The Gunners are also looking at the possibility of signing Switzerland midfielder Denis Zakaria, 24, who has expressed a desire to leave Borussia Monchengladbach.

Cedric Soares has impressed Arsenal coaches with his pre-season form & is in contention to start the opening game of the season against Brentford at right-back, Football London understands. 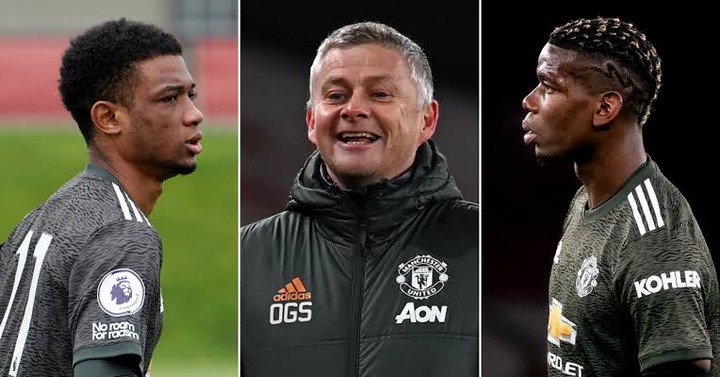 First part of paperworks has been signed for Donyell Malen move to Borussia Dortmund. PSV will receive €30m, deal to be announced once medical will be completed.

Liverpool have never made an official bid for Malen. Interest yes, but no bid from #LFC.

Il Tempo report that 'everything has stopped' between Roma & #Arsenal in the Xhaka negotiations. Roma are yet to present an offer 'close to' Arsenal’s €20m asking price.

They're 100% signing him, but it's funny how for once it's Arsenal who've actually offered what the selling club wants.

According to @DavidWoodsStar, #Arsenal are considering a swoop for Portuguese teenage winger Matchoi Djalo. The 18-year-old is available for around £1m and is seen as a long-term prospect by the Gunners.

Content created and supplied by: Dragirl (via Opera News )

You Are Not Seeking Luhya Presidency, Join Raila Or Ruto; Oparanya To Mudavadi and Wetangula

Governor's Day with Reformed Alcoholics and Brewers Earns Him Praise