Manchester United have been under heavy pressure recently to recruit a new head coach. Not so long ago, it was reportedly that Manchester United had contacted former Real Madrid boss Zinadine Zidane about a possible take over. This was after Cristiano Ronaldo recommended the Spanish coach to the club. 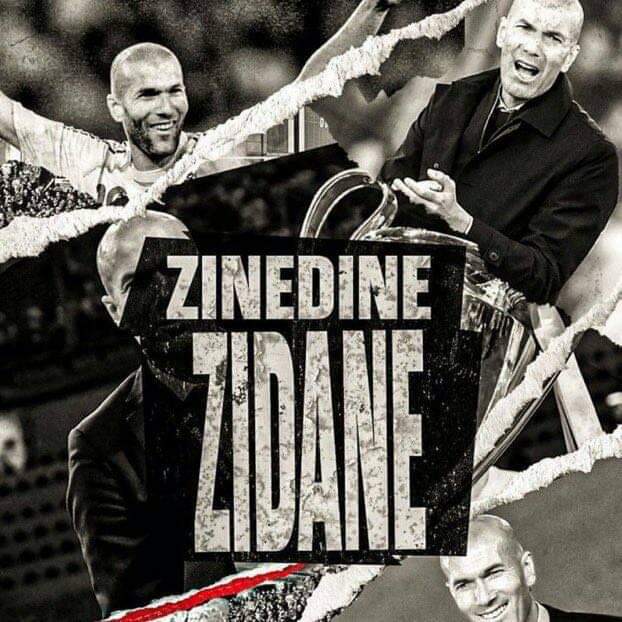 Another top class coach who has been linked to a Manchester United takeover is the former Chelsea and Inter Milan boss. Antonio Conte is said to have turned down a Newcastle job and he is holding out to a possible Manchester United call up. 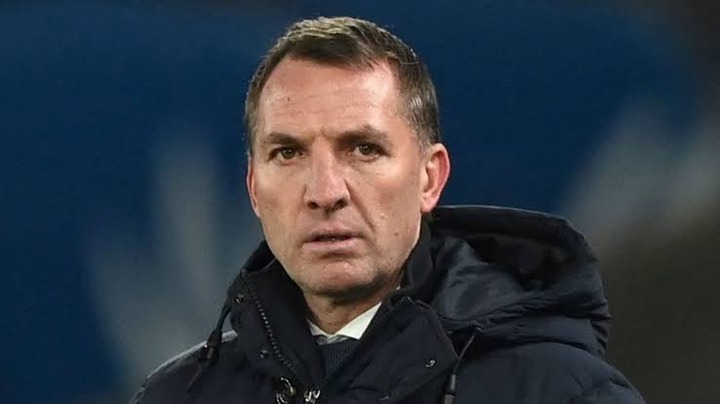 Recent news has it that both this two managers are not the favorites to take over the job from Ole Gunner solskjaer. The manager who is tipped to become the next big feature in Manchester United dugout is still in the Premier League. 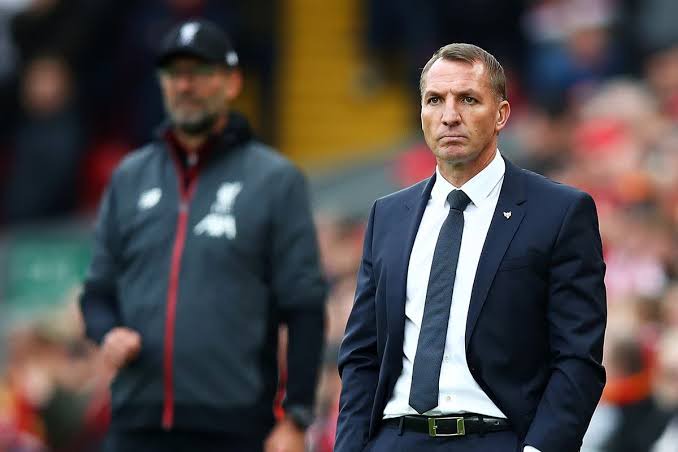 Leicester City boss Brendan Rodgers is the most likely coach to take over Manchester United. His time with Liverpool is a very big stone in his way but odds are very much to his favour. His success at Leicester City and Liverpool has played a key role in him been named the favorite. One imagines most fans would rather see someone like Antonio Conte or Mauricio Pochettino coming in, but for the time being Rodgers is now the 2/1 favourite. Who would you rather see manage Manchester United?