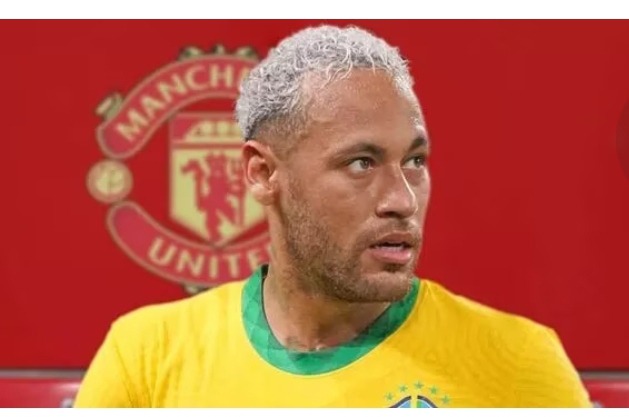 Manchester United fans are still hoping that this week won't pass without announcement from the club. Rumors are speculating all over regarding the club's transfer interests. A few days ago it came to our attention that the club had agreed two deals [Malacia and De Jong] but upto now the club has not confirmed anything tangible.

The good news I have from sources near the club is that they are planning to unveil two deals at Old Trafford this weekend. This comes after Barcelona have accepted £65m offer for Dutch midfielder Frank De Jong. Early in the morning the Catalian club confirmed that they are preparing special sent off for the player. 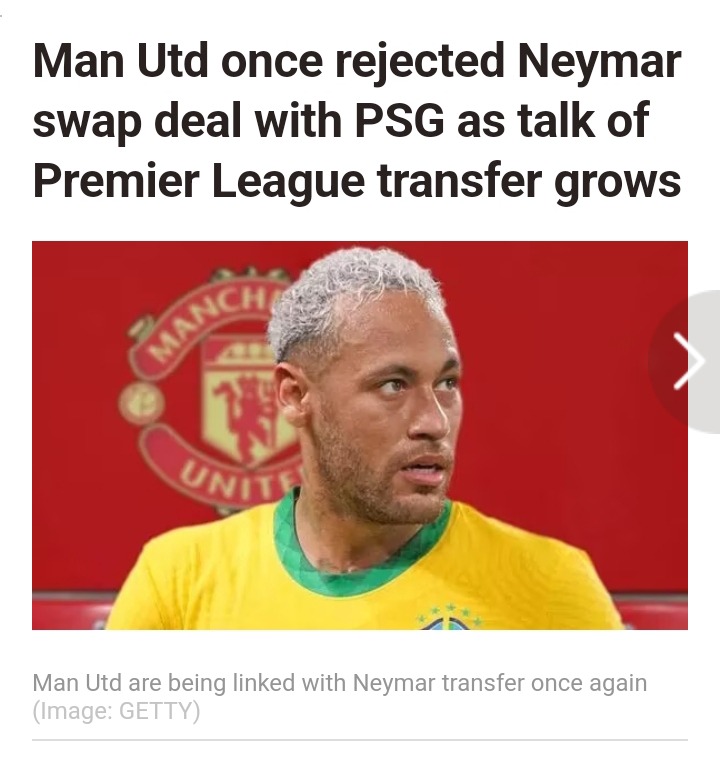 Neymar was told that he can leave by Paris Saint Germain and the likely destination is premier league. Chelsea are also mentioned in the deal.The Brazil international has been deemed surplus to requirements at Paris Saint-Germain, having failed to propel them to Champions League glory since arriving from Barcelona in 2017.

What To Do When You Lose Your Job