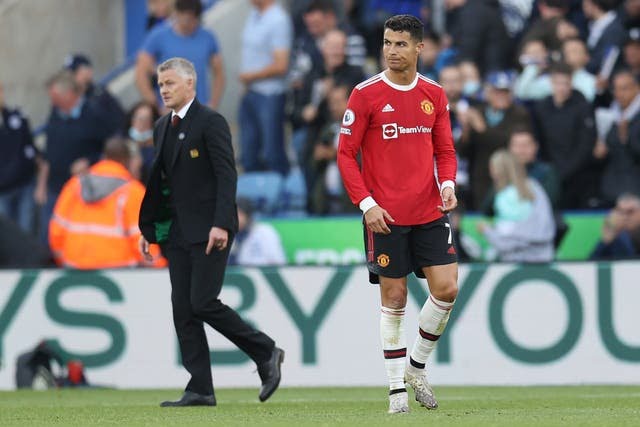 Manchester United suffered a humiliating 4-2 defeat at the hands of Leicester City, ending their twenty match away winning streak. This has led to uncertainty surrounding the future of Olé Gunnar Solskjaer.

Following the defeat, the Athletic claim Cristiano Ronaldo was stopped from storming down the tunnel after Manchester United’s defeat to Leicester City by Ole Gunnar Solskjaer, who told the Portuguese talisman to applaud the away fans. Ronaldo obliged and joined his team mates. 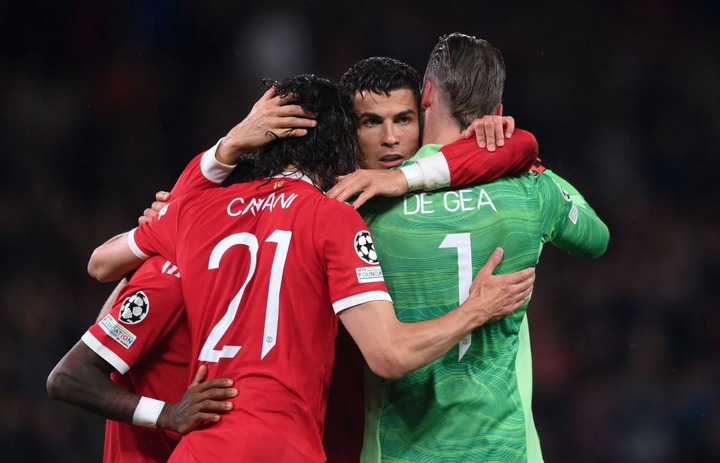 Ronaldo was a shadow of his self for the ninety minutes he featured though some argue he was not supplied balls to produce magic hence the frustration.

Despite pressure mounting for the United legend to be relieved off his duties, reiterating David Ornstein’s reports yesterday, Fabrizio Romano has confirmed that United are still backing Ole Gunnar Solskjaer. They are unhappy with recent results and performances, but the club expect the situation to improve in the coming weeks. 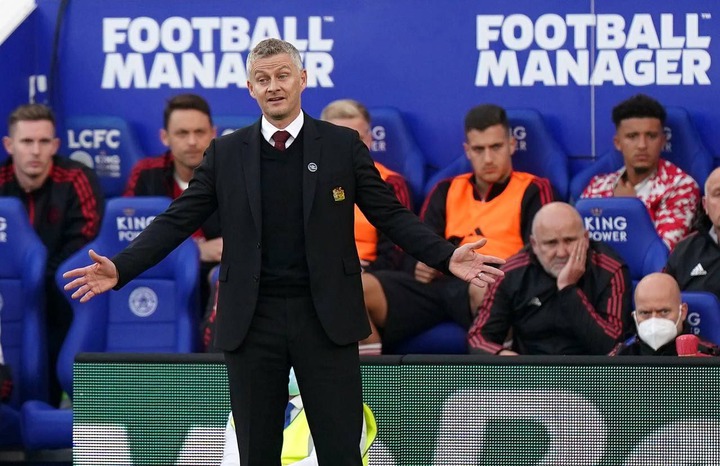 A different approach is expected against Atalanta on Wednesday. The board are still entirely protective of the manager for now, with the stance only likely to change in a few months if things don’t improve.

Finally, Marcus Rashford's camp are frustrated by Solskjaer's "prioritise his football" comments, even if no harm was meant. United claim the Gaffers words were misinterpreted and it's clear he was praising his forward, claims David Ornstein.