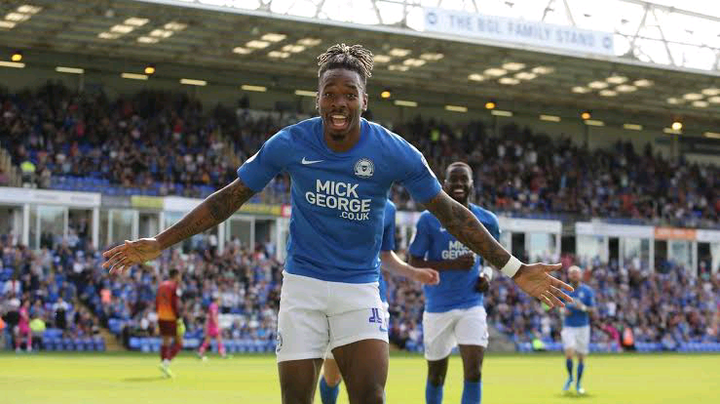 We have a great set of games for you this Tuesday and we hope you will do your best to not only enjoy them but profit too. Our first game will be a must-watch in League One where Petersborough will be playing against Doncaster Rovers.

The home team are currently placed second on the table and their opponents Doncaster are placed thirteenth. According to statistics, Petersborough is usually the first to score in such games while the away team normally concedes first. 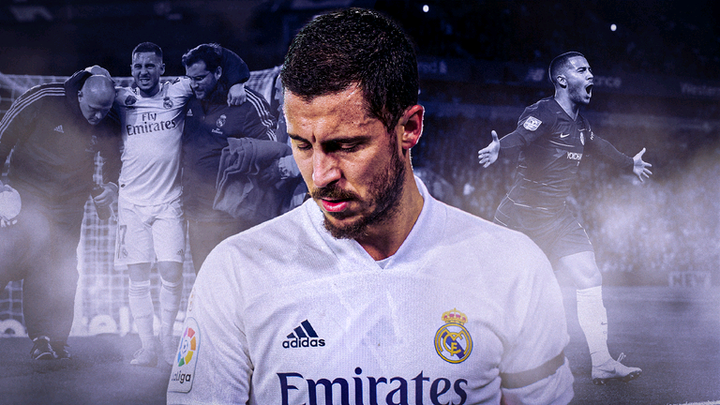 The second game of the night will be in the Champions League where we will have Real Madrid playing against Chelsea at the Alfredo Di Stefano Stadium. The home team this weekend played against Real Betis where both teams did not manage to score any goals while Chelsea won against West Ham 1-0.

The most interesting fact in this game will be Hazard who might be playing against his former team as he is finally fit to play. We expect Real Madrid to use this to its advantage plus they will be playing at home though behind closed doors. Real Madrid looks strong enough to win this fixture or draw. 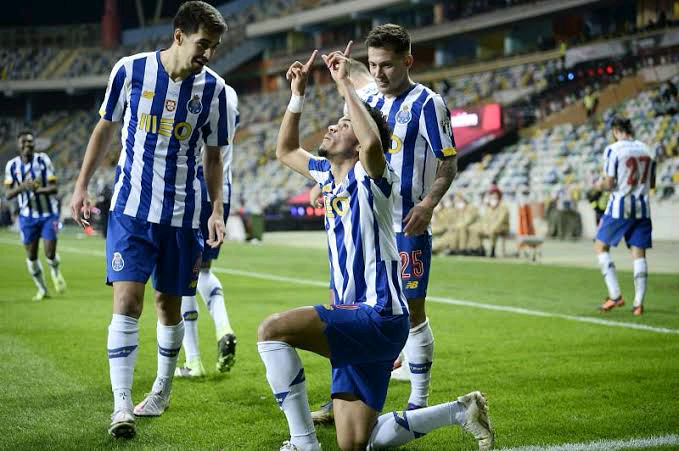 The third game to enjoy Tuesday night will be SC Farense playing against Portimonense in the Primeira Liga. The home team are playing this game with a mind to go higher in the table with any other result being disastrous for them.

Both teams have been doing their best to survive in this league and only the best team can succeed here. Portimonense will move closer to the top teams if they win making this match even tougher. We expect a win from the home team or a draw at the end of 90 minutes. 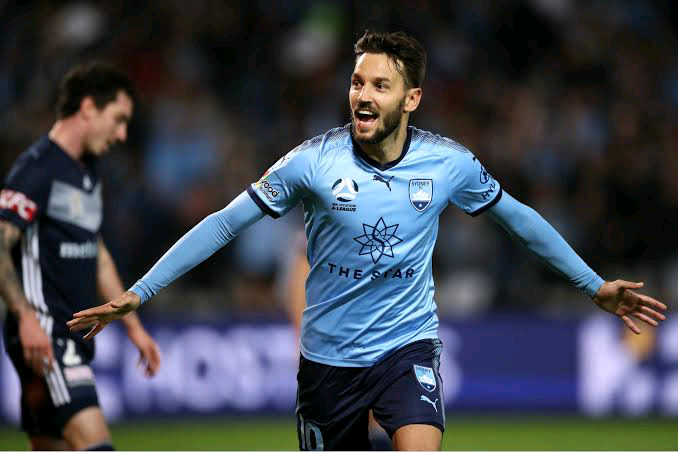 The last game will be in Australia where Sydney FC will play Melbourne Victory where the home team have an opportunity to move into second place on the table. Victory are playing hard so as not to lose especially after appointing a new coach and although this will be a tough game we know how high scoring this league is. At least two goals will be scored by the end of 90 minutes.