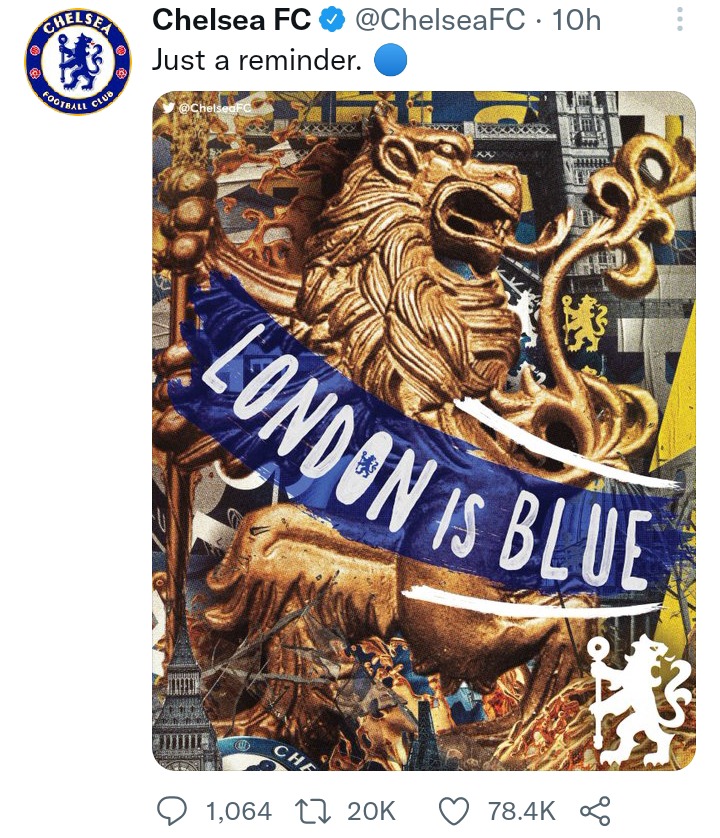 After a comfortable win against Tottenham Hotspur’s yesterday, Chelsea fans are now the new noisemakers in London and neither Arsenal nor West Ham fans can do anything to silence them. Since Tuchel’s appointment, Chelsea have gone on to register back-to-back wins over their London rivals.

Chelsea fans now claim the bragging rights and will in a few weeks time face West Ham United in the English Premier League. “London is painted Blue” is the phrase that has been making headlines on major social media platforms such as Twitter and Facebook. But will the other London clubs respond to their noisy neighbors in the next upcoming matches? Only time will tell.

Thiago Silva’s wife Isabella Da Silva recently posted a joke on Instagram where she said that her husband should stop going to the gym because he will be lifting many trophies with Chelsea in the years to come. She posted this joke immediately after Thiago Silva scored a goal against Tottenham Hotspur yesterday in the highly anticipated derby match. 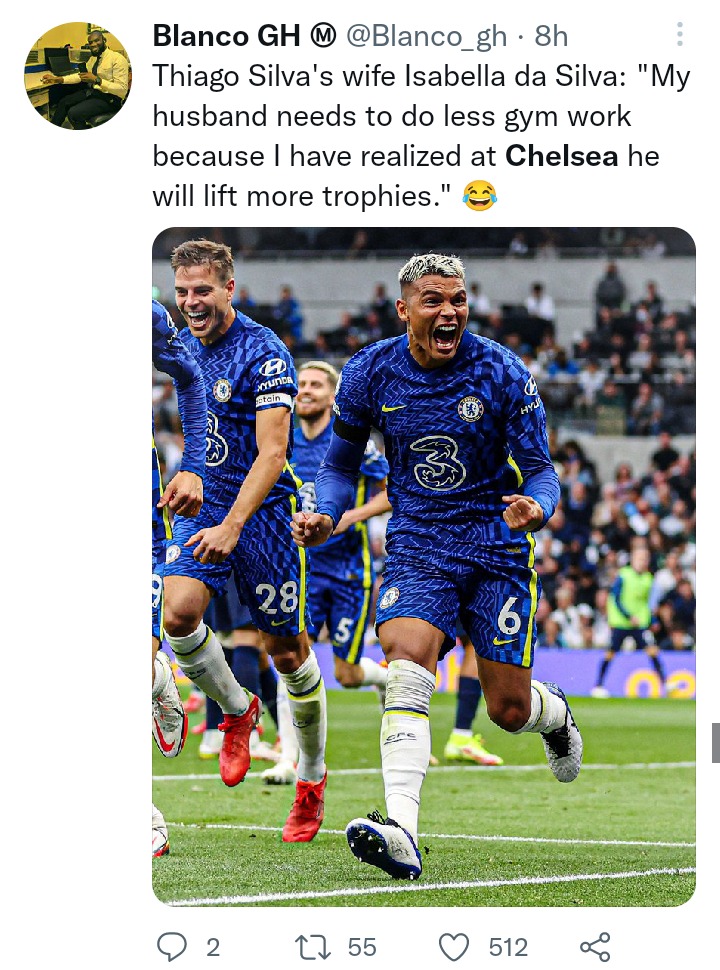 Thiago Silva’s brilliant performance last night earned Chelsea a clean sheet and a 3-0 comfortable win. Antonio Rudiger was another Chelsea defender who made a huge difference in the game as a result of working in tandem with Thiago Silva. 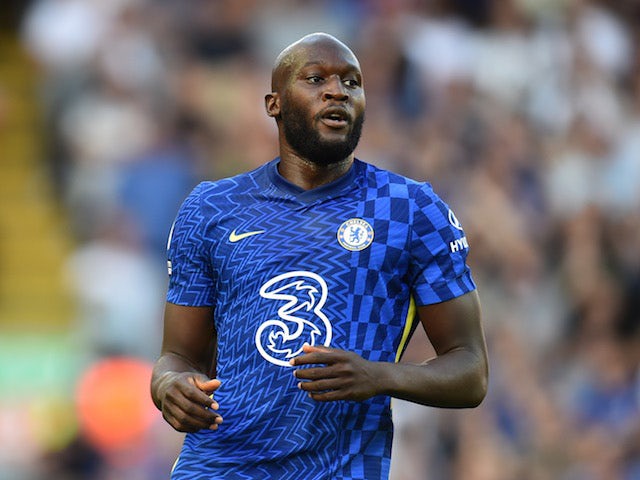 After their massive win last night, Romelu Lukaku took to his Twitter account to congratulate his team for their impressive performance at White Hart Lane. He also mentioned that focus should now be set on the next match. In addition to that, he also thanked the fans for their immense support, especially those who turned up at White Hart Lane to cheer them on. 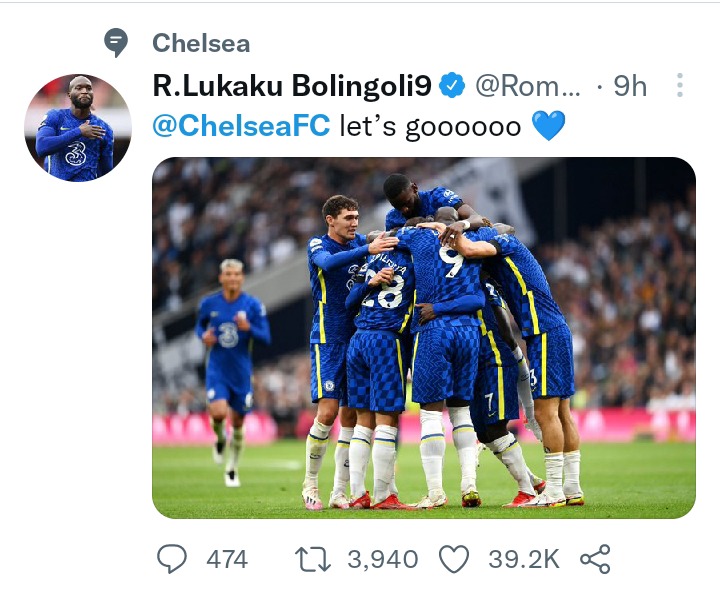