By AkalicheTheBloggerInChief. (self meida writer) | 18 days

Italy wasn't among favorites for the EURO2020 title, but they are playing like the best team in Europe right now. In the quarterfinal, they won 2-1 against Belgium at Allianz Arena in Munchen. Leonardo Bonucci scored the first goal in the 13th minute, but that one was ruled out after the VAR check. From that moment, Belgium played better, but Kevin De Bruyne and Romelu Lukaku couldn't find the net from two good goal-scoring opportunities. Finally, in the 31st minute, Nicolo Barella scored the first goal for Roberto Mancini's squad. 13 minutes later, Italy doubled the lead after Lorenzo Insigne's fabulous strike. In the first half additional time, Romelu Lukaku scored the only goal for Belgium from the penalty spot.

In the second half, Italy allowed to Belgians only one good opportunity in the 61st minute. In the rest of the half, Italy played perfectly, securing the semifinal and clash against Spain.

Spain didn't impress at this championship. They had problems in the group against Sweden and Poland. In the 1/8 final, Spain won after extra time, while against Switzerland, they needed a penalty shootout to secure the semifinal.

Spain got the lead against Switzerland in the 8th minute when Denis Zakaria scored own goal. In the first of the first half, neither of the teams didn't have big opportunities to score. In the 68th minute, Xherdan Shaqiri scored the equalizer for Vladimir Petkovic's side. Remo Freuler got the red card nine minutes later, so Switzerland had a tough task to avoid defeat against a strong Spanish team. They fought bravely until penalties, where Spain showed better concentration, so they secured the semifinal. 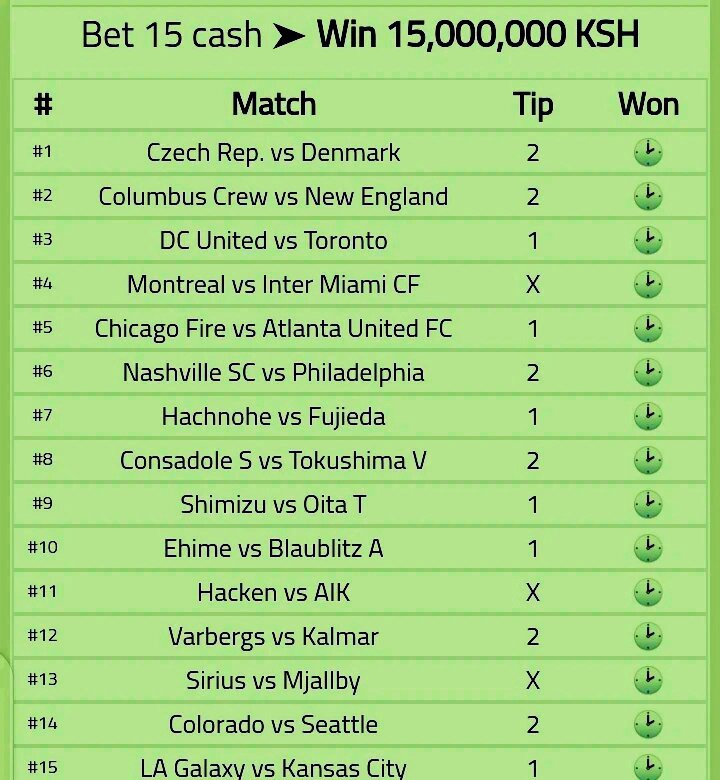 Official: Sancho Will Not Wear the Number 7 Shirt at Man United, This Will be His Number Instead