The ballon d'Or awards were held today in France for the first time after the outbreak of COVID-19 pandemic. The 2020 awards were postponed though it was clear Bayern Munich striker Robert Lewandoski was set to win it.In the awards today, PSG striker Lionel Messi won his seventh Ballon d'Or award after a tight competition with other favorite footballers. Messi won the Copa America with his home team Argentina. He was also the top scorer of the competition with 4 goals and also led in terms of assist. Messi was also named the best player of the Copa America 2021 tournament. 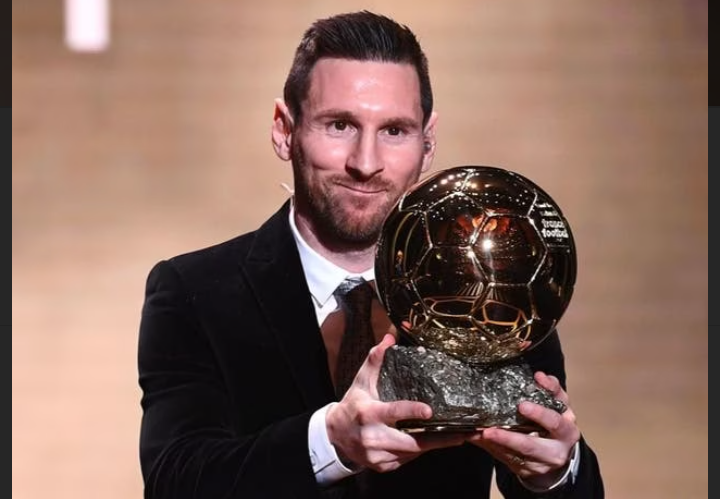 Added to his Copa Del Rey trophy with Barcelona and him being the top scorer of la Liga last season,he had high chances of winning the award once again. In other award s,the golden boy award was given to Pedri of Barcelona while the best goalkeeper award went to Gianluigi Donnarumma of Paris Saint Germain (PSG). He won the FIFA Euro 2020 with Italy and got the player of the tournament award. Spanish footballer Alexia Putellas won the female ballon d'Or award having scored 26 goals with Barcelona women team though she is a midfielder. 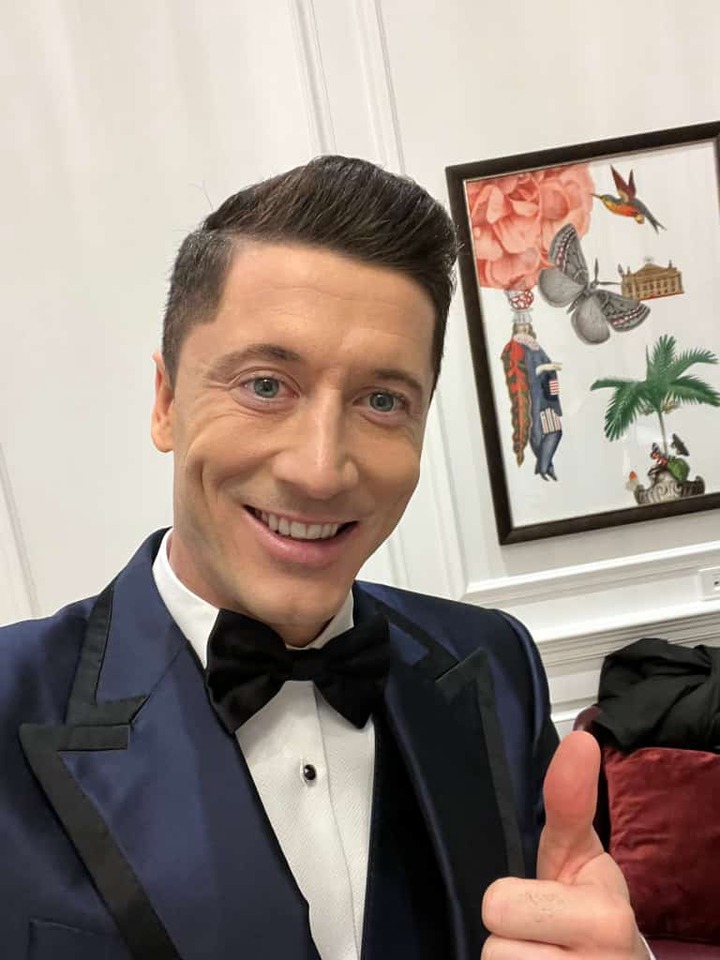 Striker of the year award went to Robert Lewandoski of Bayern. Donnarumma and Kylian Mbappe both of PSG were ranked 10th and 9th respectively. Kevin De Bryune of Manchester City came out eighth having won the Premier League and reached the Champions league finals last season. Mohammed Salah of Liverpool was ranked seventh with Manchester United striker Christiano Ronaldo coming in number six.Chelsea grabbed the club of the years award with their coach Thomas Tuchel stating that they deserve the award. The Blues won the Champions league and had two players in top five of the Ballon d'Or awards with N'Golo Kante coming fifth and Jorginho coming third. Robert Lewandoski was the runners up while Karim Benzema of Real Madrid came fourth. 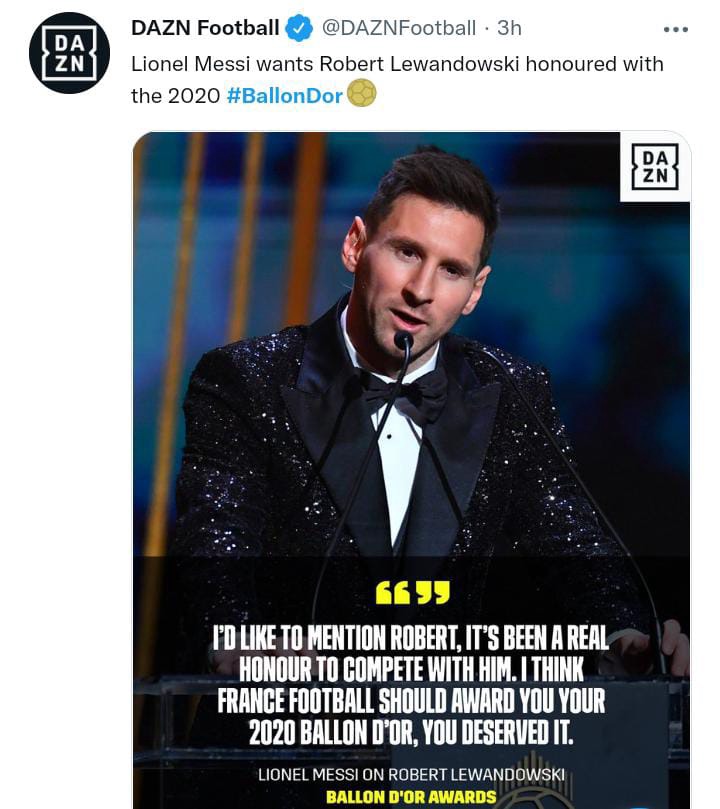 Top 20 English Football Clubs With The Biggest Stadiums In 2022

Temperatures High as James Orengo, Pogishio, Ledama and Others Are given Bad News Over Political Bill

Here Is Why You Need to Consume Mushrooms Regularly