Well, since Manchester United brought in Jadon Sancho and Cristiano Ronaldo, it has been difficult for Anthony Martial to be in the starting eleven. However, Anthony Martial has been struggling to impress on the pitch for several months now. He last scored for the Red Devils in February this year when Manchester United thrashed Southampton 9-0. The Frenchman managed to score two goals on that day. He has been criticized several times by Manchester United fans who feel like he is not doing his best. 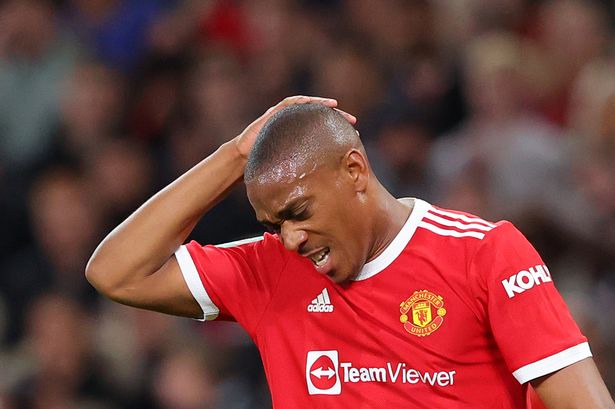 However, there are some big news to Manchester United fans as reports emerge that Anthony Martial could leave the club next year. According to Manchester United Evening News, Tottenham Hotspurs could swap their midfielder with Anthony Martial next year. Reports have it that the Spurs need a winger but they are not willing to spend a lot of money hence they might consider swapping their key midfielder Tanguy Ndombele with Martial next year. 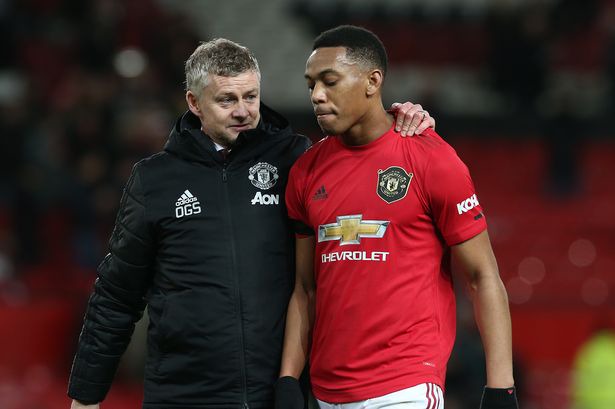 Manchester United Evening News report that the swap is likely to go through because Martial has to leave Old Trafford do as to revive his career. Furthermore, Manchester United badly need a defensive midfielder like Tanguy Ndombele. Evening Prayer That Is Going To Unlock All Doors Of Blessings.