Apart from the results on the pitch a football team's presentation is quite important. This presentation can come through having the nice bus, stadium or jersey. Having a good football kit(Jersey) raises eyebrows and it also gives the fans a chance to represent their teams among other fans.

Though widely spread around the world, not many African football clubs have not fully adopted the professional option of signing a football kit deal. Football kit deals are deals between a football club and a manufacturer where manufacturers use the clubs colours and badge to make the clubs jersey. The deal may also include a clause where the manufacturing industry also sells the kits for the club to the club's fans. 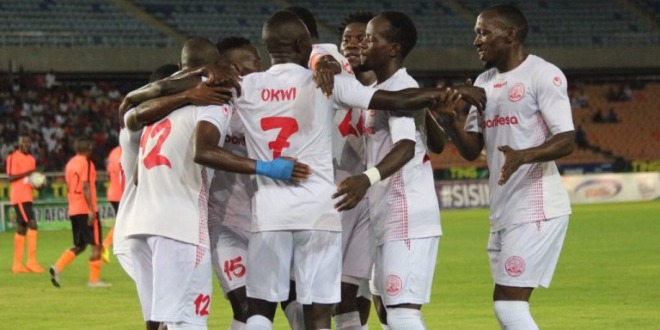 Apart from signing some of the best talents across East Africa and also from other parts of Africa, Simba football club are still on the verge of writing their name on the books of history. The club has entered into the biggest jersey(kit) deal ever signed in Africa. The deal was signed between Vunjabei group and Simba after Vunjabei won a tender against 11 other manufacturing companies. The deal is considered the biggest as it is worth Ksh. 100 million and it will run for the next two years. 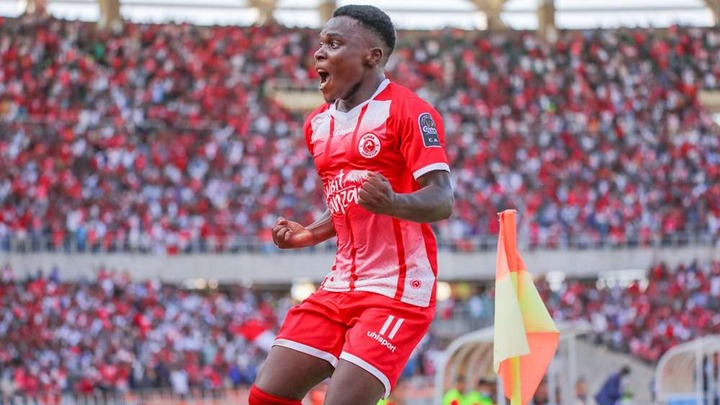 With this revelation it is clear Simba FC is raising the bar high. Other clubs which thought that they were at the same level with Simba need to also make strides or else Simba will not be on their level. 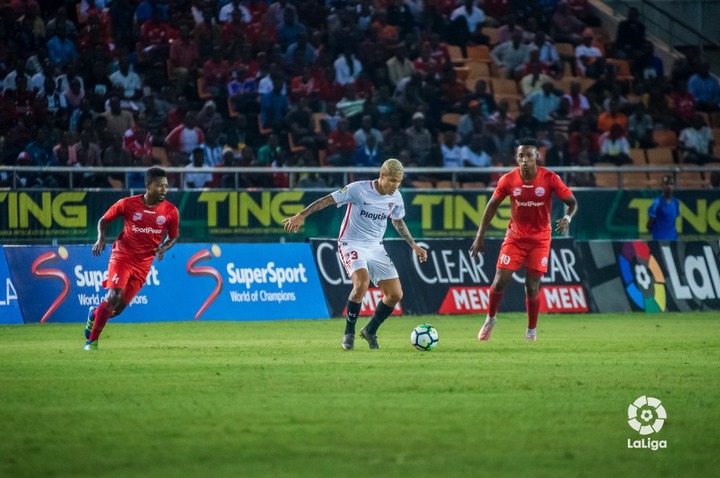