Chelsea just like any premier league side is on the headlines once again as they seek to strengthen their squads. The Blues signed Lukaku last summer in a whopping £97.5m deal after missing out on Erling Haaland late in the summer. However, this time round they want to play their cards really well as they aim to hit the bull's eye. 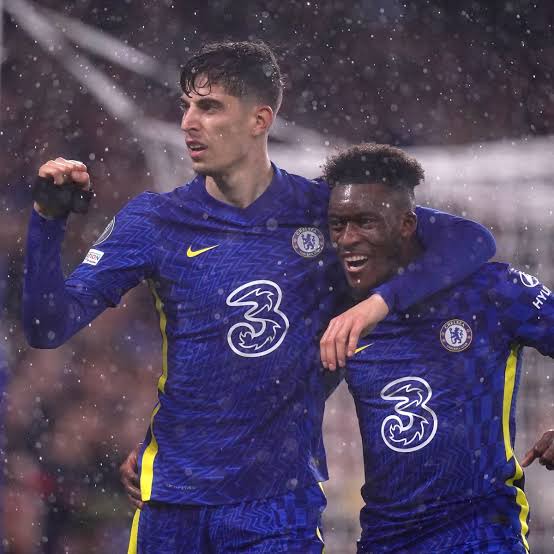 Once again the north London club finds itself in a talk that connects them with Juventus playmaker Paulo Dybala. Dybala's credentials sell themselves out as one of the most hottest properties in Europe at the moment. 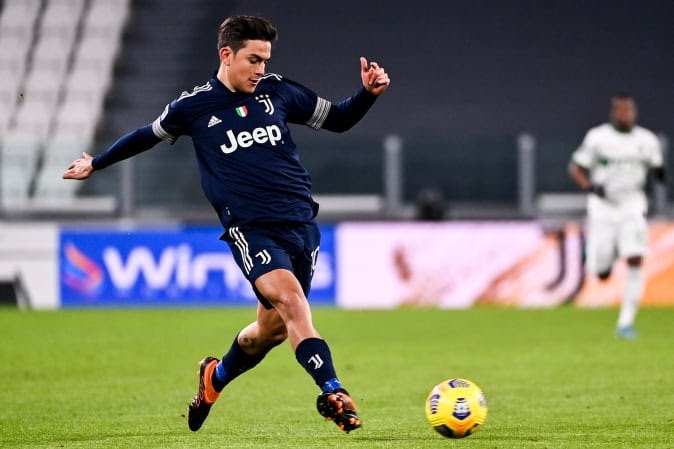 According to Tuttosport via CalcioMercato, the 27 year old is believed to turn down a new deal with the Old Lady as he seeks to challenge himself elsewhere. Marina could take this advantage to exploit the opportunity that has presented itself. Chelsea will face Tottenham Hotspur in the race to acquire the Argentine. 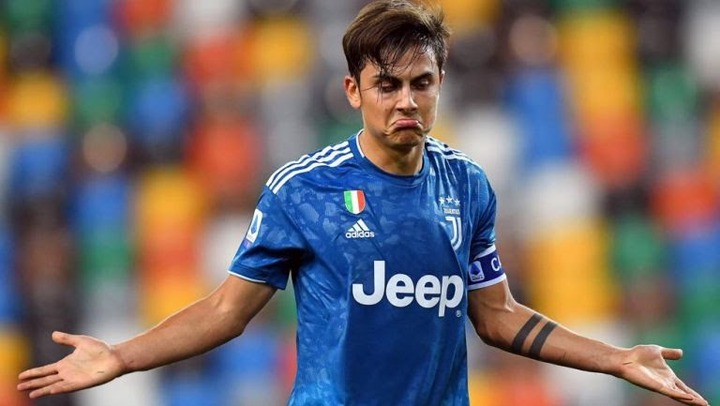 Tuchel has decided to keep Hakim Ziyech despite his disappointing start at Stamford Bridge. The Moroccan has been characterized with back to back injuries that have affected his game output. The manager has forced him into his squad despite his struggles so that he can revive his lost glory.

Do you think Chelsea should go for Paulo Dybala? Leave a comment.