Many EPL football fans reacted differently to the results of game week 5. Others were happy, surprised and disappointed. 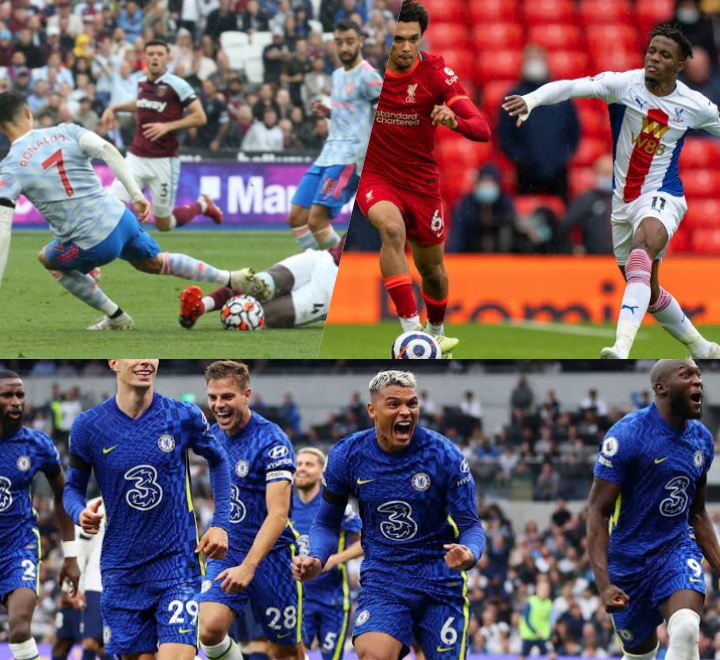 Here are the 5 possible Lessons learnt from the results. I will focus on Big Football clubs in England. Although the likes of Westham, Brighton, Leicester city, Aston villa and Southampton are also performing to some extent.

The Red Devil's coach Ole Gunnar Solskjær just need to fix a little bit of his tactical approach. The Norwegian needs to style up and be serious this season. 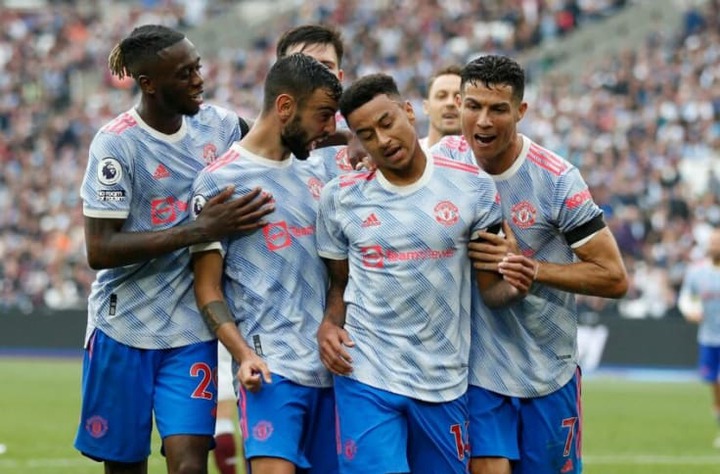 He has already improved immensely. In their match against Westham, he brought in Jesse Lingard from the bench in the second half and he scored the winning goal. With the Kind of strong squad Manchester United has, they are very lethal this season. Ronaldo is a scoring machine while Pogba is a machine for providing Assists. Bruno Fernandes can score and assist. If they utilise their main weapons efficiently there having a bright future interms of success from winning trophies ahead of them.

4. Arsenal are slowly coming back to winning ways.

The Gunners have won two of their last English Premier League games. They have escaped narrowly in both the two wins against Norwich and Burnley. Both games ended in a slight 1-0 win each. In their last game they struggled a little bit but eventually they bagged all the 3 points home. 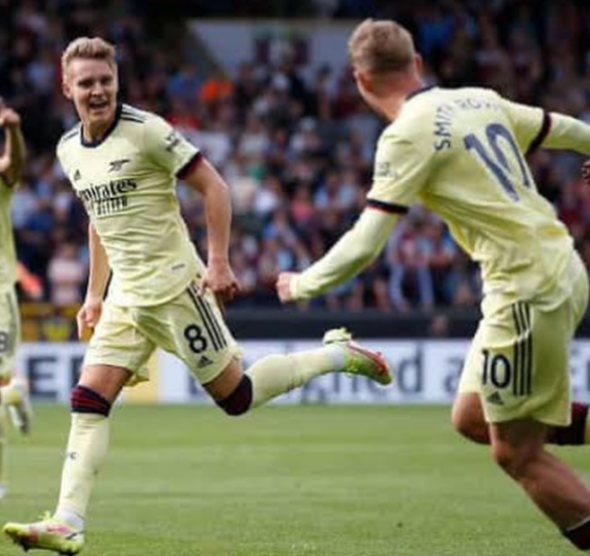 This was due to a brilliant free kick goal from Odegaard. Just a matter of time and they will start providing Succesfull results since they only have 3 competitions to play in this season. That is The EPL, Carabao cup and FA.

3. Chelsea is Currently the best team in England.

Someone might regard this as an unpopular opinion. The London club has started the season on a high note. They humiliated, destructed, violated, destroyed and demolished Totenham Hotspurs in their last match. Liverpool also has a testimony after they were forced to a draw with 10 men Chelsea after Reece James was shown a redcard. 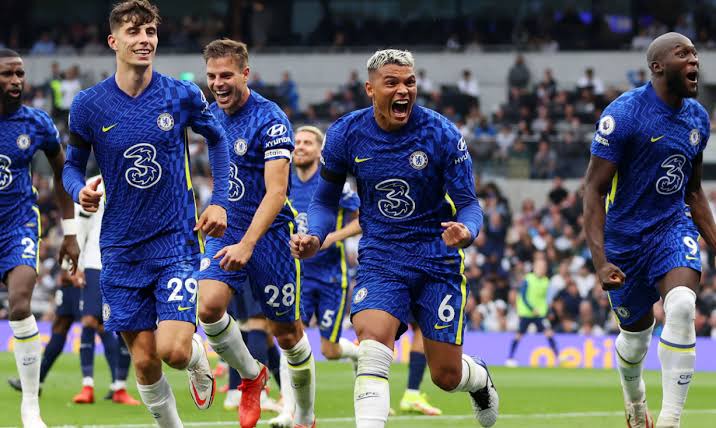 If Totenham defeated Manchester City 1-0 and Chelsea thrashed Totenham 3-0 which is the strongest team? Chelsea or Manchester city? The current European Champions, Chelsea, are on a mission to lift the EPL title this season and many more to come. Every team is afraid to face them.

2. Manchester City is having a bad luck this season which might cost them.

Manchester City are the current defending champions of the EPL title. They have started the season in unfriendly manner. They have already suffered a defeat in the hands of Totenham Hotspurs. Not to forget their disappointing draw against Southampton in their last EPL game. They have a very tough fixtures ahead. They will be facing Chelsea, Paris Saint Germain and Liverpool respectively. In my own opinion, those fixtures will determine their fate this season. It is a tough test for Pep Guardiola. He will have those fixtures in less than 10 days.

1. Liverpool are very Serious this season.

Jurgen Klop has a different energy this season. He has completely outclassed his opponents this season except Chelsea which slightly outshined him. Liverpool is completely different from last season. With the arrival of some new signings they are lethal and dangerous. Mo Salah cannot stop scoring. Virgil Van Djik is a beast in the defence. The partnership of either Van Djik with Matip or Gomez with Van Djik is very solid. Liverpool's and Chelsea's defence has kept most cleansheets in the Premier League this season. The Reds also have one of the best midfielders in the English top flight League. No doubt Liverpool has high chances of winning the EPL title again this season. 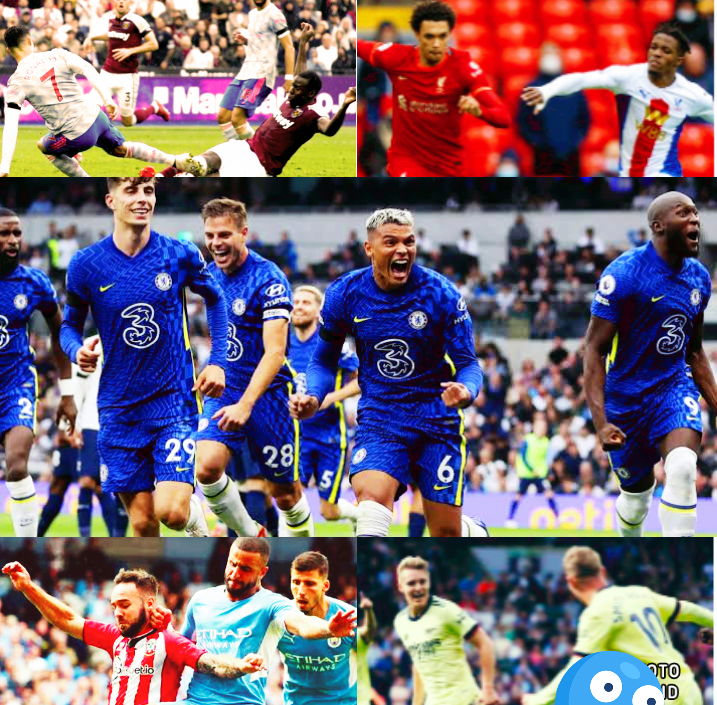 Feel free to comment on any other lesson you learned in game week 5 results. If you don't mind, follow the account for more articles and trending news in the world of football. You can also read some amazing and interesting articles in the home page of the account.