By ShahaUpdates (self media writer) | 5 months ago 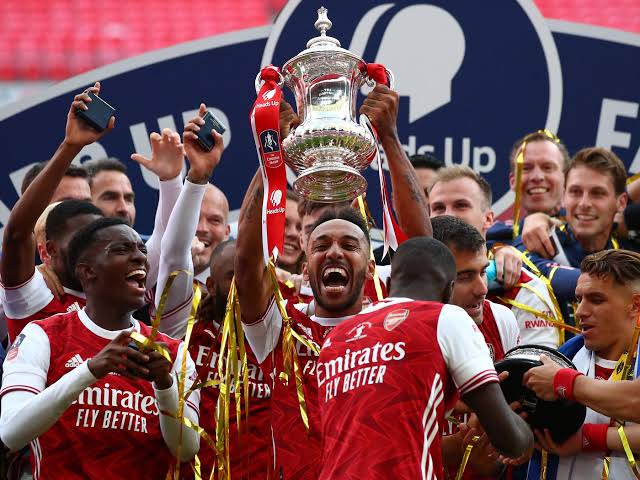 The Gunners hold the honour of being the club with most FA Cup trophies, having hoisted the maiden crown 14 times. Former manager Arsene Wenger clinched the title seven times. Their most recent win came in 2020 when they defeated Chelsea 2-1 at Wembley stadium. 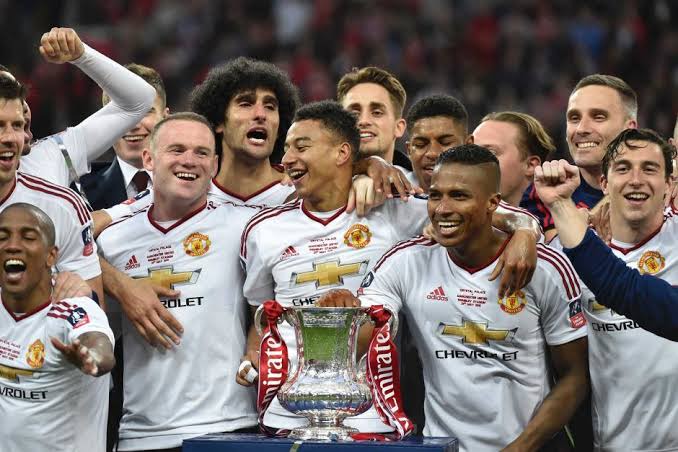 The red Devils have played in twenty FA Cup finals and have won the competition twelve times. Five came under Sir Alex Ferguson. Their last win came in Louis Van Gaal’s final match in charge in 2016 in a 2-1 victory over Crystal Palace. 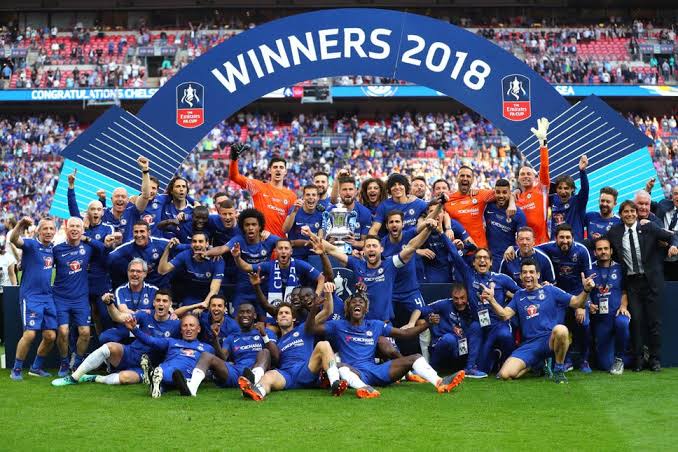 The Champions League title defenders have won the title seven times since 1997. They won it recently in 2018 thrashing Manchester United 1-0 in the final.

The North London club have a spectacular record in the cup finals. Spurs have won eight out of the nine finals they have played. The side is now in the fourth place with 57 points in the Premier league table.