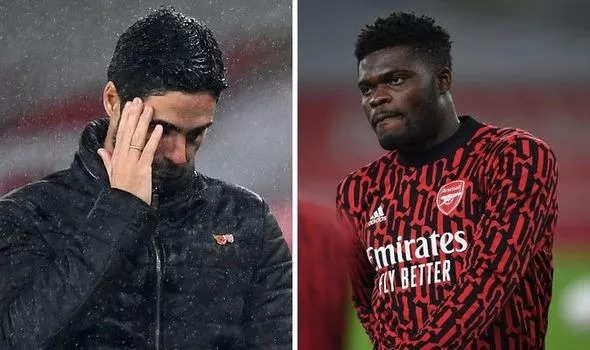 Arsenal's Mikel Arteta is facing a hard time as he is preparing to face off newly promoted Leeds United. They have already lost three of the four Premier League matches new boy Thomas Partey has featured in, even though he greatly impressed in the 1-0 win over Manchester United at Old Trafford. The international break has dealt a major blow for plenty of clubs with Arsenal being among the clubs affected. According to Express sports news reports, Mikel Arteta has suffered a huge blow as he prepares for match day 7 of the Premier League. 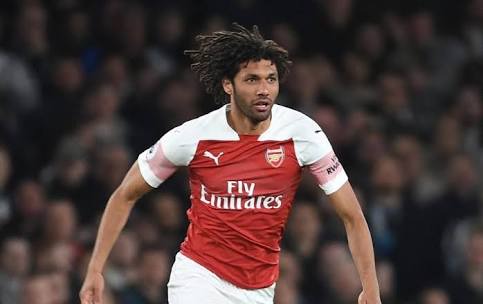 Arsenal's Mohamed El Neny tested positive for Corona virus while on duty with Egypt national team and he is expected to stay in self isolation before integrating back into the team. Thomas Partey got subbed off during the Aston Villa loss which made him not feature for his national team as he rehabilitates a muscle injury. Center back Pablo Mari has not yet fully recovered from an injury. German international Sead Kolasinac also tested positive for Corona virus. This has given Arteta a selection dilemma after his key players are sidelined and not ready to play against Leeds United.