By CuriousObserver (self meida writer) | 23 days

Manchester United are still reeling from the Super League backlash. The fans are sti angry with the owners for tarnishing the name of their beloved club. Some are even calling for the sale of the club from the current owners, the Glazers. The owners have been forced to issue an apology to the fans, the League and the Champions League for their role in trying to break away. Some people from other quarters have been calling for all clubs who took part in the fiasco to be punished severely. However, no news has come out from the FA concerning that. 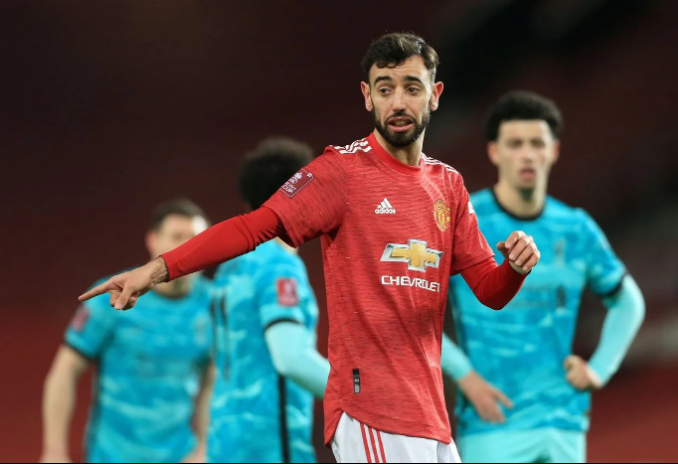 Despite all that, the news that has just come in is that the anticipated match against bitter rivals Liverpool is in danger of not being aired by major footballing stations around the world including Sky Sports and BT Sports. This is after it was revealed that the Premier League, FA, the Football League and the PFA have decided to combat the issue of online racism that is on the rise ever since fans were restricted from going to watch live matches. 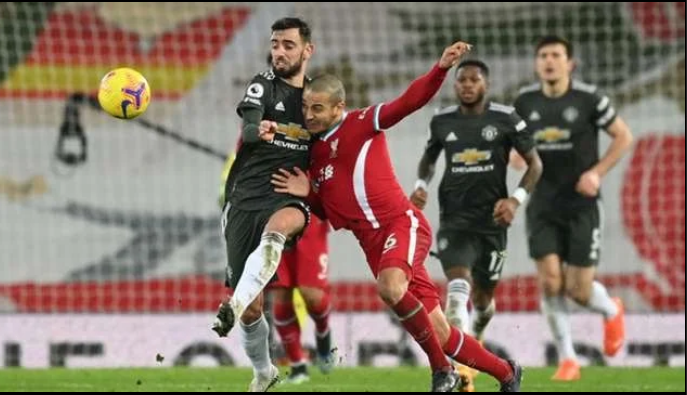 In an effort to fight the problem, the major football stakeholders in FA have decided to unite in a widespread blackout of all the matches that take place from 3pm Friday of 30th April until midnight of Monday 3rd May. This means that the entire weekend fixture will not be aired by any major television channels which exclusively own the rights to broadcast the EPL matches. 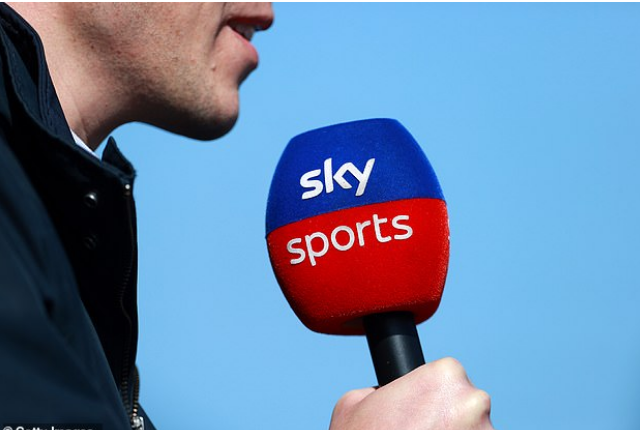 As a result, Manchester United match against bitter rivals Liverpool at Old Trafford will not be aired live. This will be a bitter pill to swallow for fans who are not at liberty to attend matches due to the COVID-19 pandemic. But it is a necessary measure to try and prevent the rising online racism abuse subjected to the players. Clubs have also instructed their social media platforms, their staffs and players to completely shut out any online football related activities for the entire weekend. 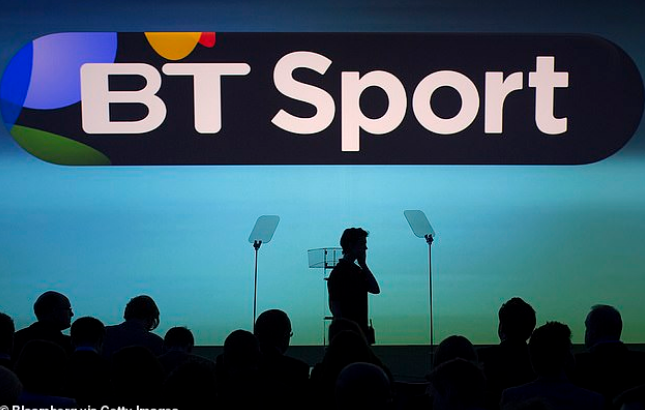 This means that fans will not watch the games live on television nor will they be able to follow it up on social media. It will be hard to know the scores of the game or the lineups. The news comes after the FA was heavily criticized for being too lenient in fighting racism. The measures are extreme but necessary as players continue to receive online abuse after bad performances. 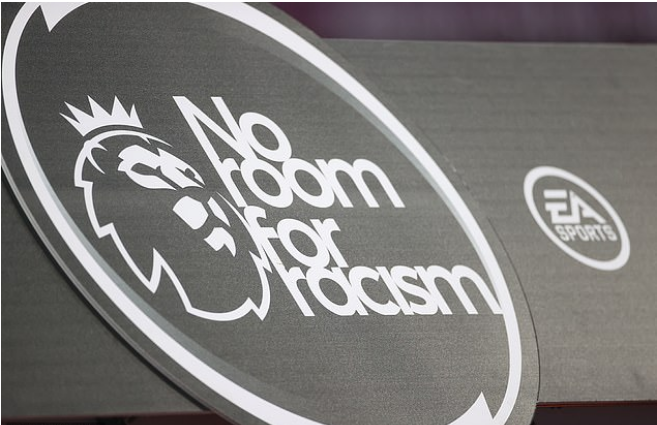 What do you think? Is the move going to bring any change in the beautiful game of football? Share your comments below and follo me for more football related updates.