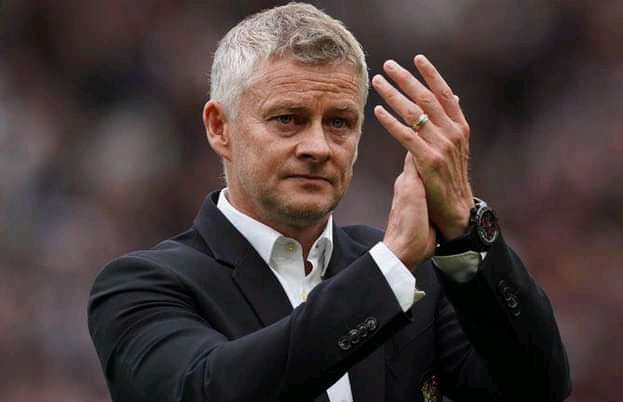 Every time Manchester United are under any kind of pressure, Jose Mourinho's name is usually floated around. 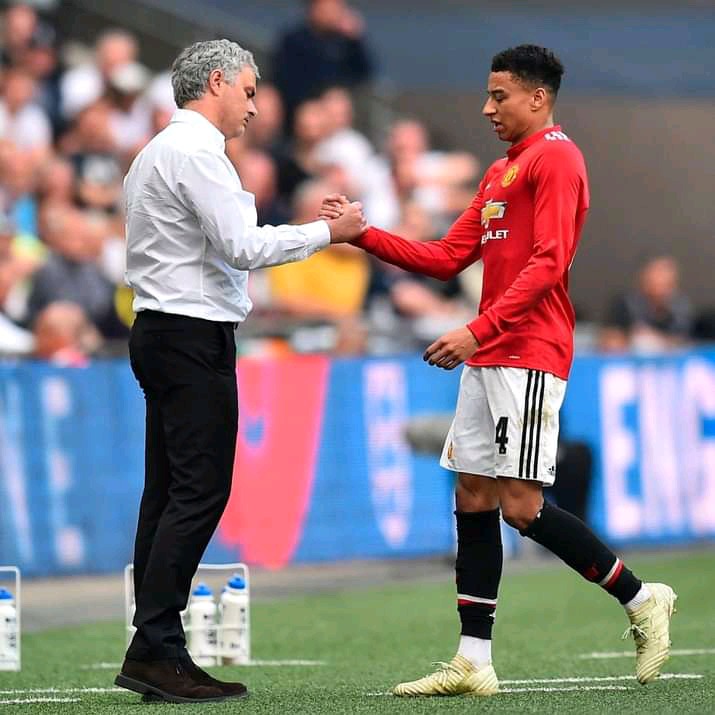 The former Man United manager has won over many admirers and haters over the years due to his brilliance and controversial moments. 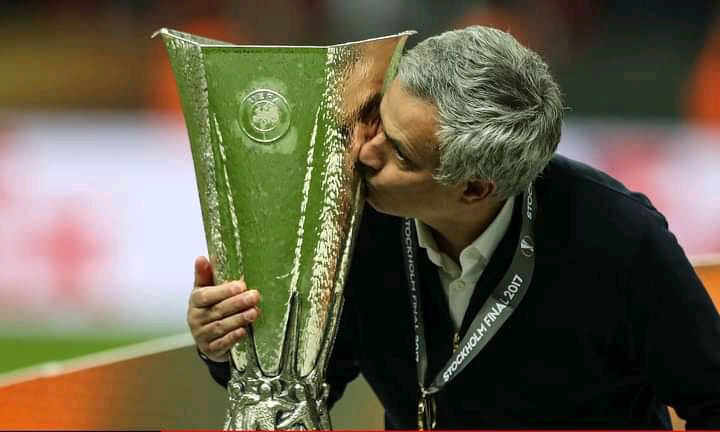 However, recently Mourinho was quizzed about Man United's performances. 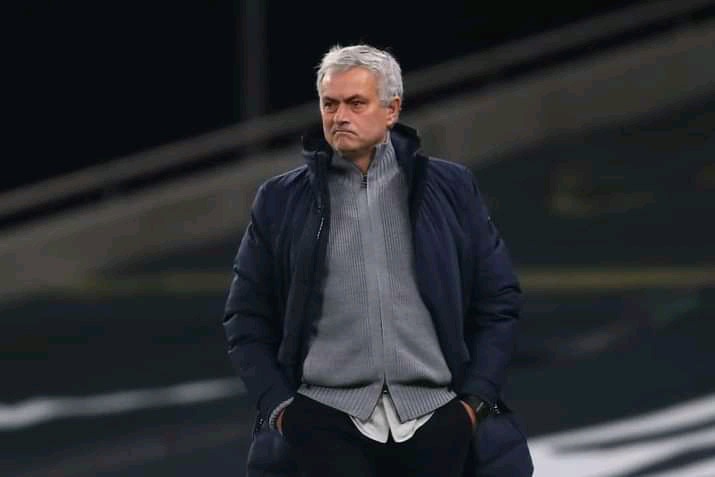 Mourinho did not sing praises about his former team's improvements. Instead, he hinted that time had caught up with their performances. 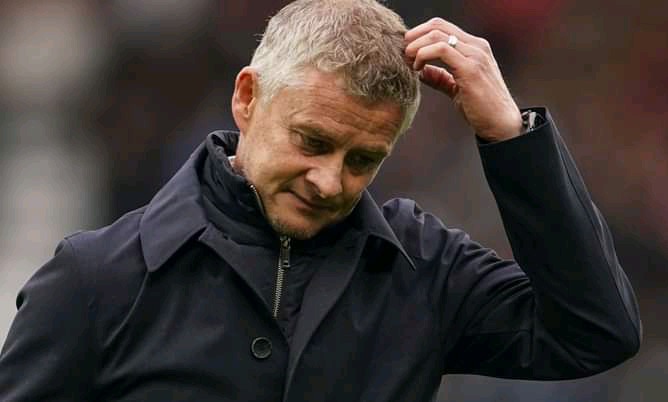 Mourinho also went on to add that Manchester United still had multiple problems which needed to be solved. 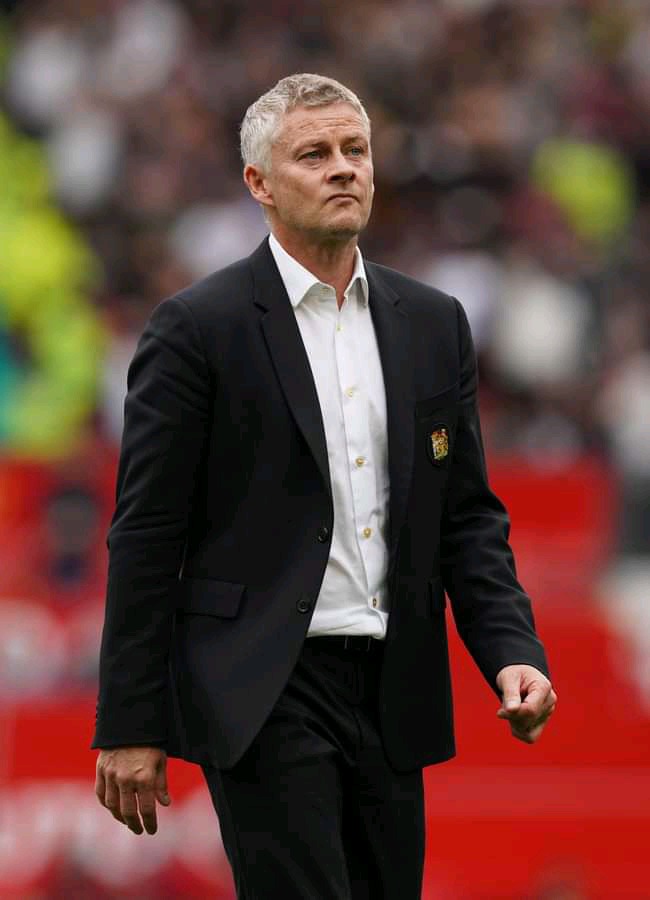 Currently, time seems to have caught up with Ole Gunnar Soleskjaer's men who are being forced to suffer by average teams in every game. 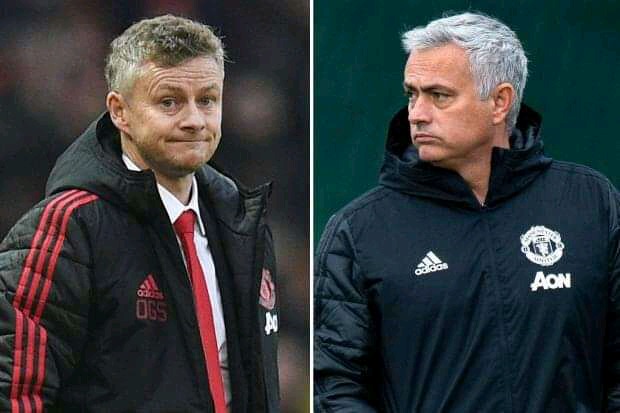 Indeed, United have only won comfortably against Newcastle, this season, with Leicester almost humiliating them on Saturday evening. 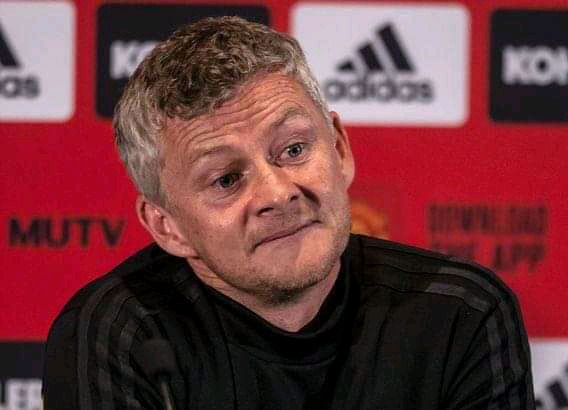 Soleskjaer is currently trying to solve problems of United being too easy to be counter attacked which existed under Mourinho. 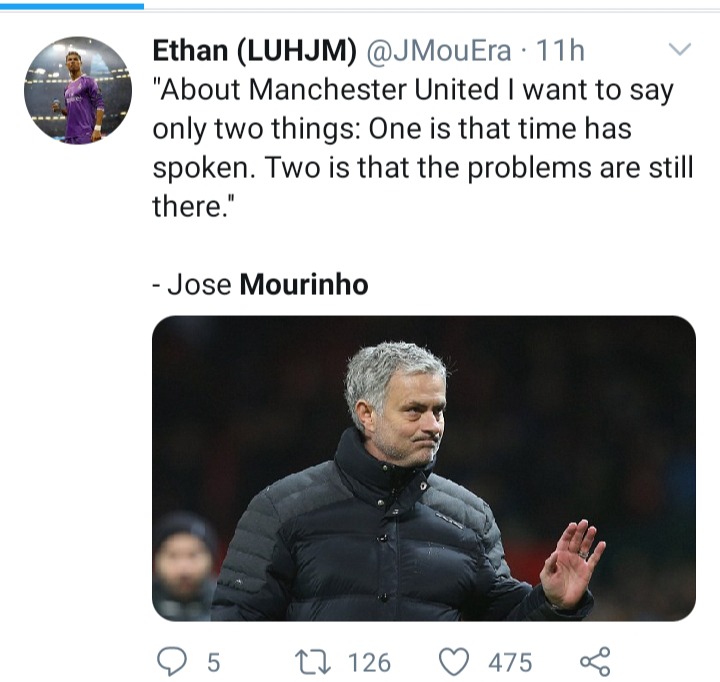 "About Man United I'll say two things." "One is that time has spoken." "Two, the problems are still there." Mourinho said.