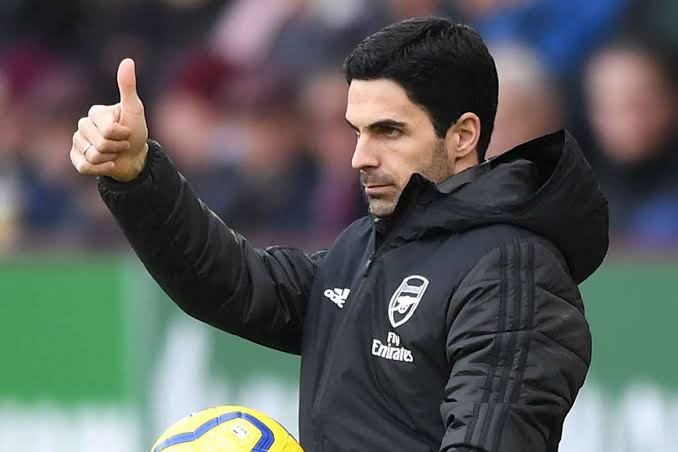 Arsenal is among the top teams in the English premier league competition that have had tough times in more than three seasons which were followed by the continued poor performance and results. 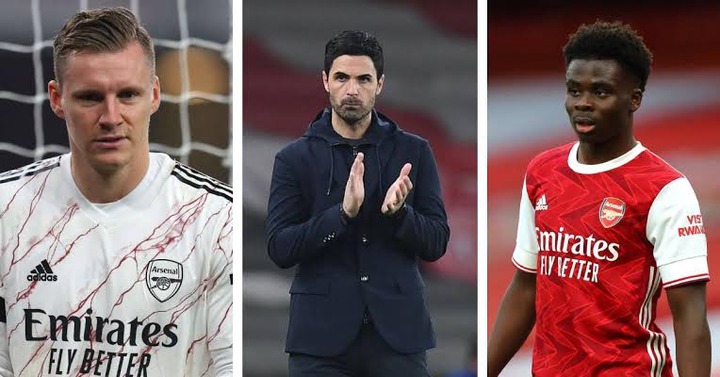 Finishing eigth last season, the gunners will now for the very first time miss the European competition ( Europa League and UEFA champions league). They even qualified for the Champions league competition five years ago under their former manager Arsene Wenger. 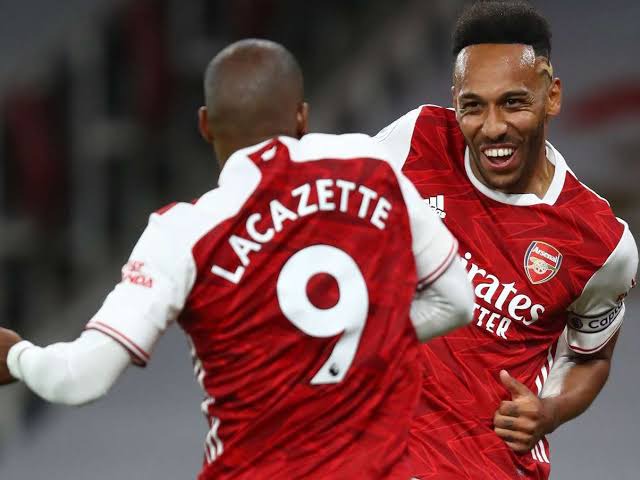 With the club now working to support current manager Mikel Arteta to bring their joy back,new signings have so far been made in the club and others are yet to come. James Madison and Ben White are their top premier league targets. 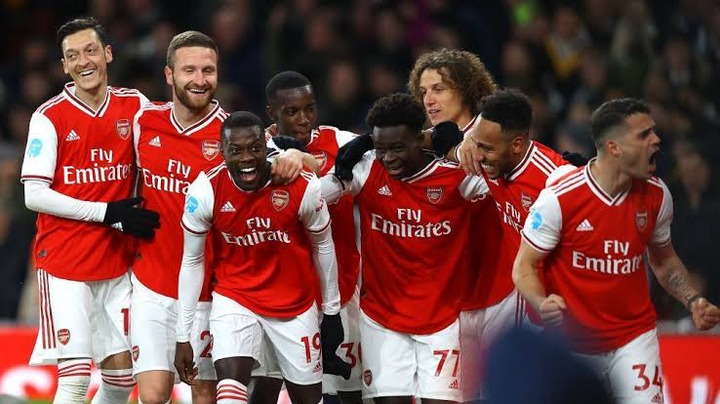 According to the latest reports from Fabrizio Romano, Sambi Lokonga gas completed his move to join the club and now it's the official announcement that awaits. 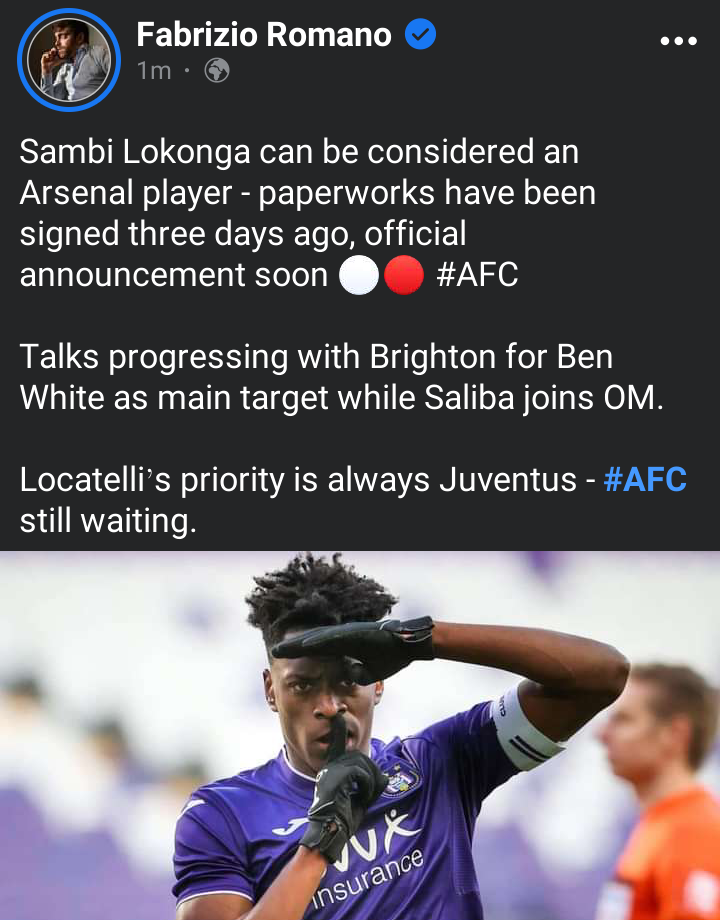 The red devils on the other side are working on Raphael Varane transfer after completing the move for Jadon Sancho who signed a five year contract with the club.

Tonight Must Win Late Night Tips to Bank on.