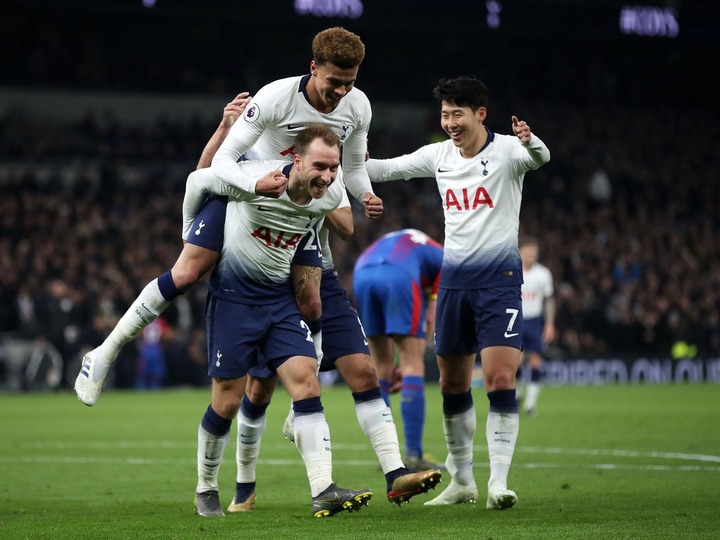 A big game and one of the most awaited london derby in Europe. Remember chelsea has been the most followed team how it is performing but managers as well as fans across the globe. This is because chelsea are the champions of europe and they seems to have a key to success on winning trophies. The blues early this season manager to pocket the uefa supercup cup despite being the champions of Uefa Champions League winners for the last season. 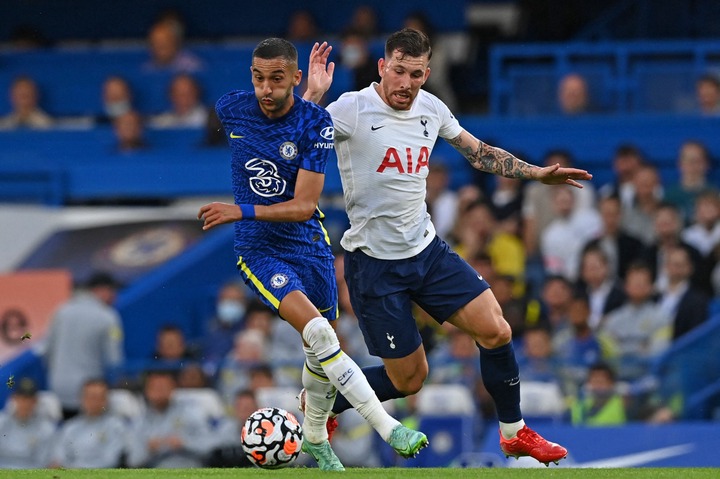 Chelsea are also doing very well in English premier league and they haven't been defeated in all these five games played this season. The blues have been recording brilliant Performances which every manager would be delighted to learn from them. Nevertheless today around late in the evening Thomas tuchel will be facing another serious test as he face off totenham hotspur in away game. 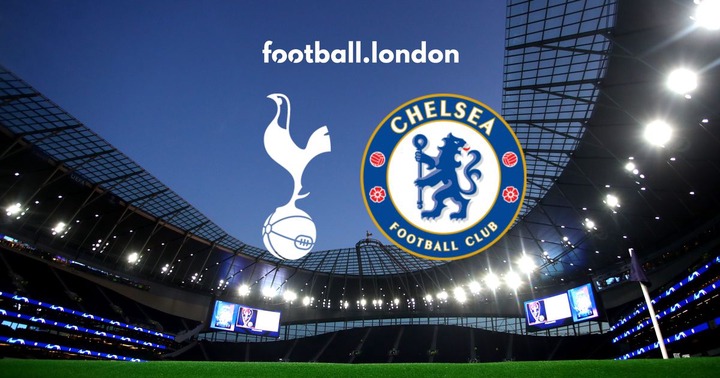 Nuno a former wolves manager is a well experienced coach who knows what to do for the champions. However one key totenham star who chelsea fans would wish the manager to bench is Son the number seven. This guy is.real threat and he is used of scoring against chelsea. If he finds shaky defence for the blues then be guaranteed he will score more than two goals. 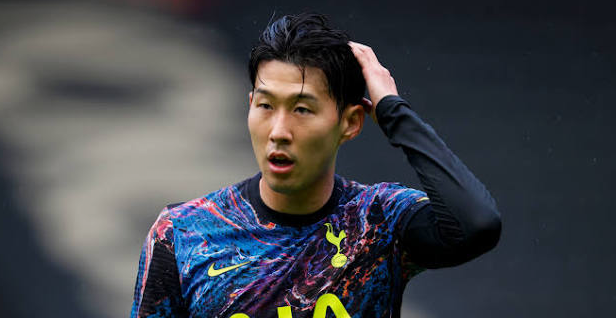