By Solomonmuturam (self media writer) | 1 month ago 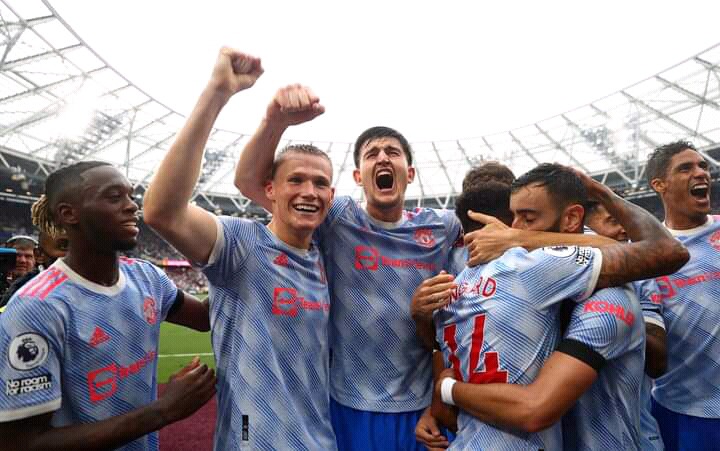 The Red Devils came from behind to get the three points, with Cristiano Ronaldo and Jesse Lingard dealing the decisive blows after Said Benrahma gave the home side the lead.

Jesse Lingard came off the bench against the club where he performed so well on loan last term and curled a beauty into the top corner of the net. There was still time, after Cristiano Ronaldo was inexplicably denied two penalties, for Mark Noble to have a spot-kick saved at the death after VAR decided Luke Shaw's handball in the box needed reviewing. 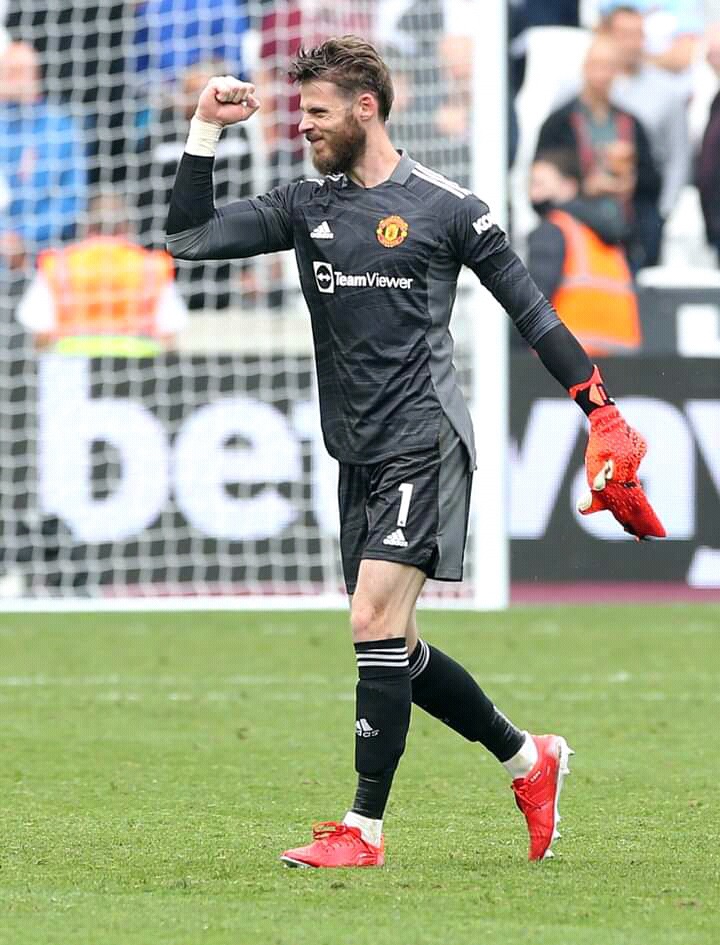 De Gea's penalty save was his first in over five years. The last time he saved a spot kick was in April 2016 and had conceded 40 since then until the decisive stop against Noble. 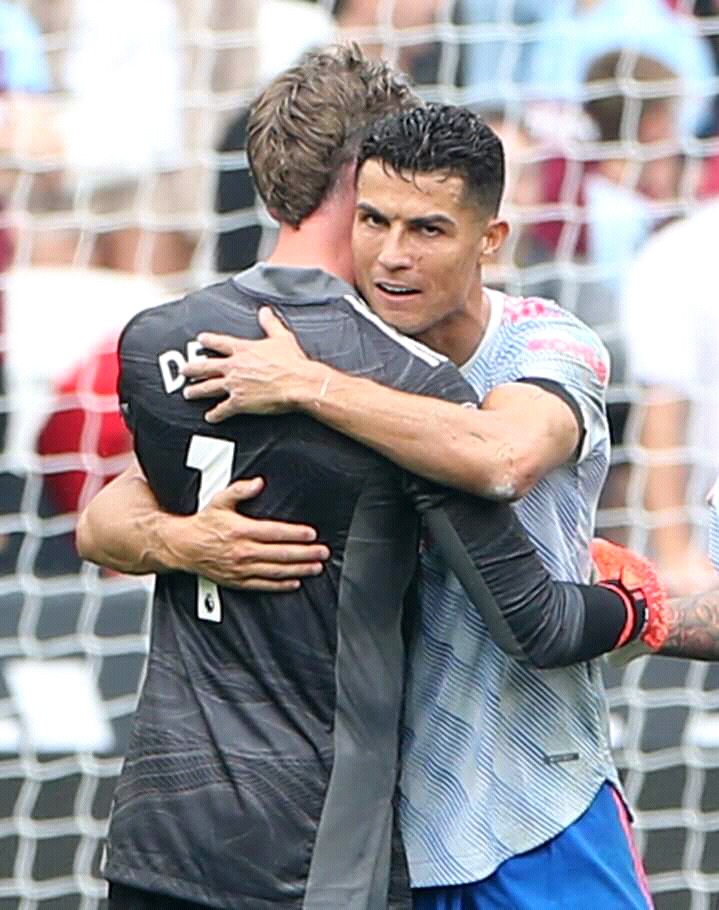 Manchester United now have 13 points and a goal difference of 11.