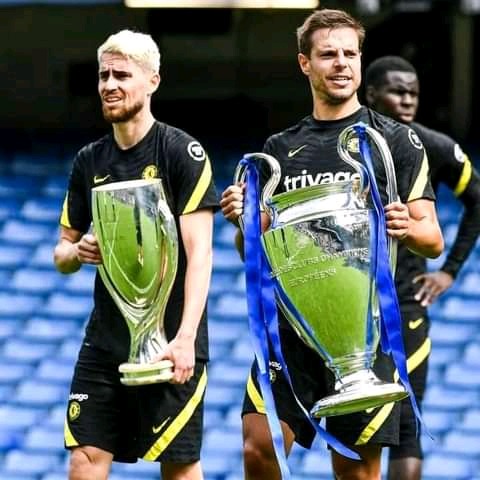 The Chelsea midfielder wore the captain’s armband for the Azzurris as he led Italy for the first time in his career.

It was a record in Italy, as no non-native Italian have worn the captain’s armband for Italy for the past 61 years. 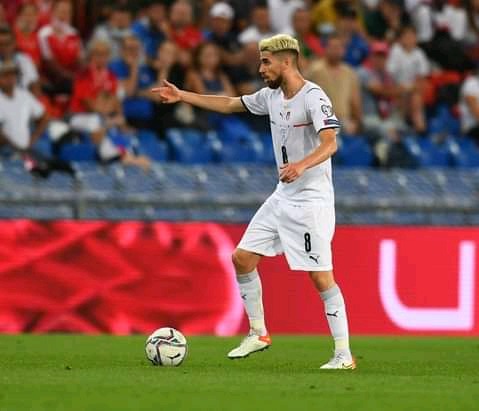 It is only the second time in history a non-native player has captained the Italian national side.

Jorginho isn’t an Italian by birth as he was born in Brazil and moved to Italy at age 15. Jorginho would then make the decision to play for his adopted country instead of the Selecao. 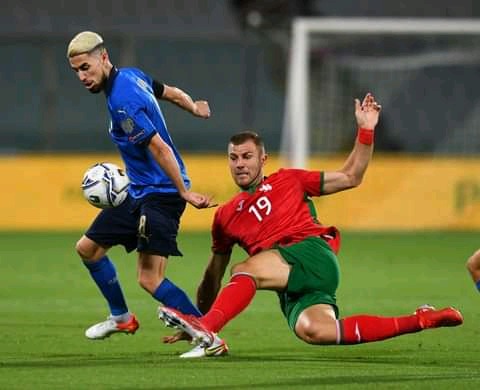 The only other other non Italian native to have achieved such feat was Miguel Angel Montuori, who captained Italy twice in 1959 and 1960.

It has been an incredible year for Jorginho who was recently named as the best player in Europe.

Lionel Messi Names PSG Player Who Should Be Sold Immediately