UEFA Champions League is one of the most prestigious tournaments in the world and the most prestigious club competition in European football. The joy to each European team is when they participate in the Champions League even if they don't win it. This is because of the huge amount of money it yields to the teams. Real Madrid won their 14 title last night after beating Liverpool 1-0 in the final. They will take home a huge amount of money. 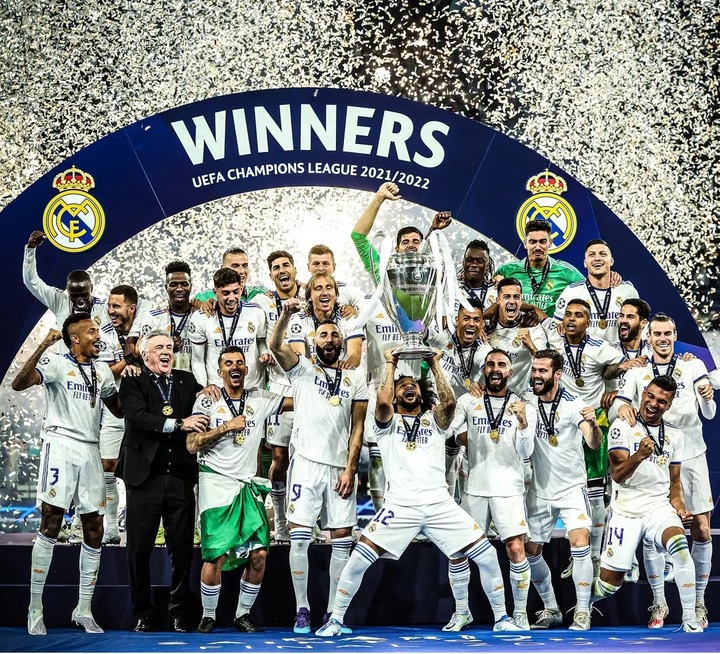 Champions League teams pick up money all along the way in the competition. The group stage comes with a baseline prize package with teams adding to that total with every win or draw during that group stage. Then every round of the knockouts comes with a fresh bonus. 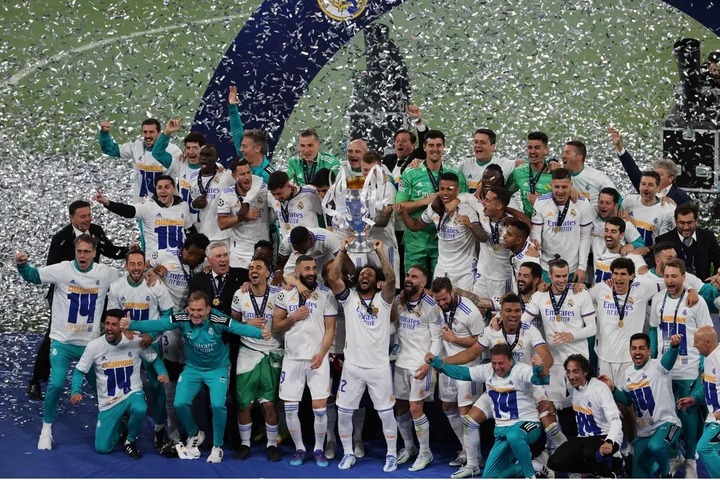 Madrid prize money can go upto €60 million which is equal to ksh 7.5 billions depending on their results in the previous rounds, including the group stage games. It is a good winning prize that will do alot of work to the team. 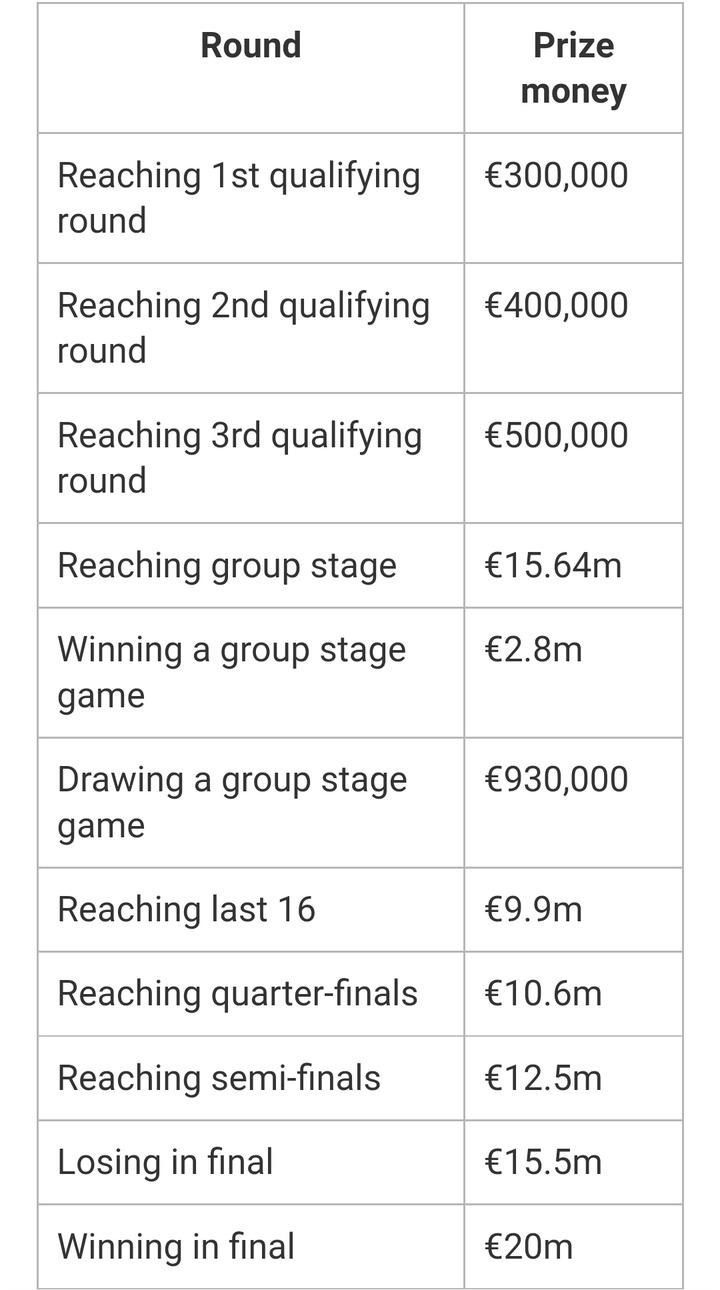