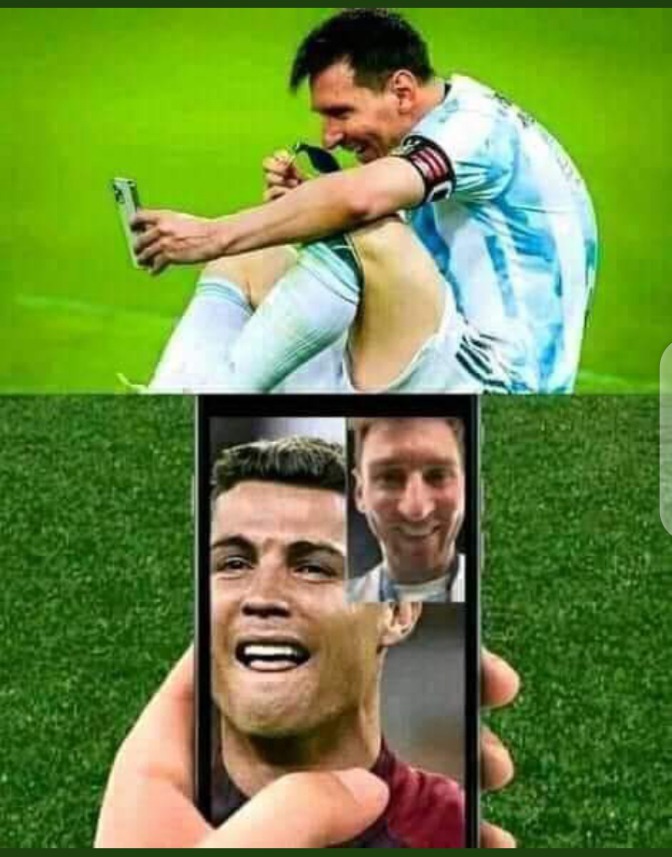 United ended their away cleen sheet after being mercilessly defeated by Leicester city 4-2 in King power stadium.

Even though many blames were upon Maguire and Luke Shaw defensive mistakes, United fans were relentlessly on twitter with suggestions of ' Ole out'. It's time for a new manager to join the club after Ole Gunnar proving to be tactless. 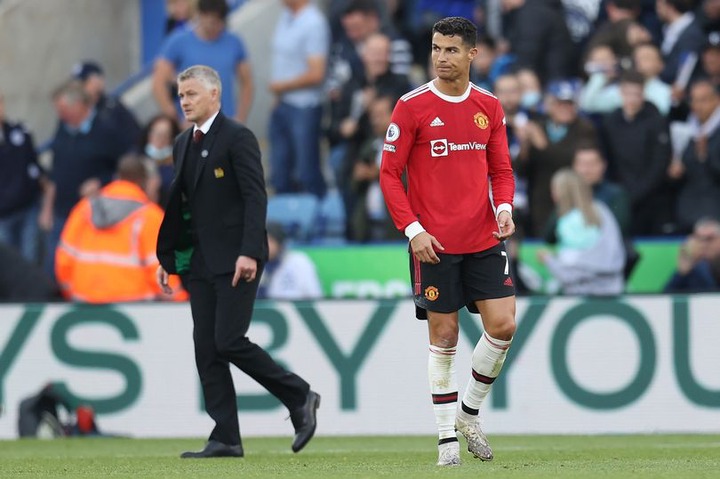 The captain Harry Maguire had not fully recovered from his injury but was included in the squad, something which the manager was blamed for. Luke Shaw was also unstable since most goals conceded were from his side.

" I pick the team, Harry Maguire showed no reaction and I hold my hand up if that does not work out. If we conceded four I probably made a bad decision." Solskjaer said in a press statement after the match.

Manchester united goals were scored by Mason Greenwood and Marcus Rashford while the home team got goals from Telemanis, Soyuncu, Vardy and Daka. 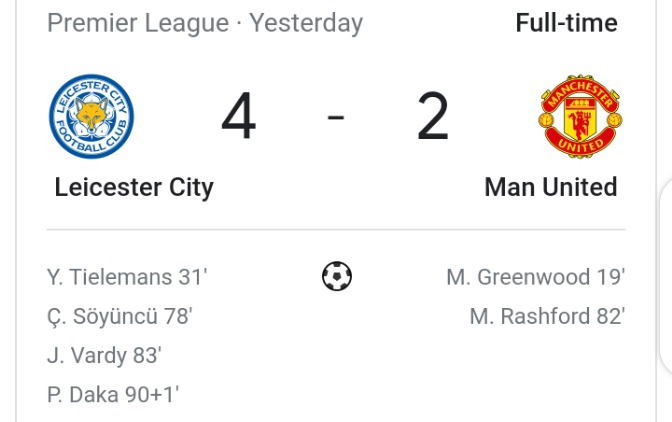 Frustrated Paul Pogba admitted that indeed they had a bad game and that they deserved to lose. Ronaldo, who had few touches on the ball and missed many chances failed to applaud fans after the match as he walked off the pitch. 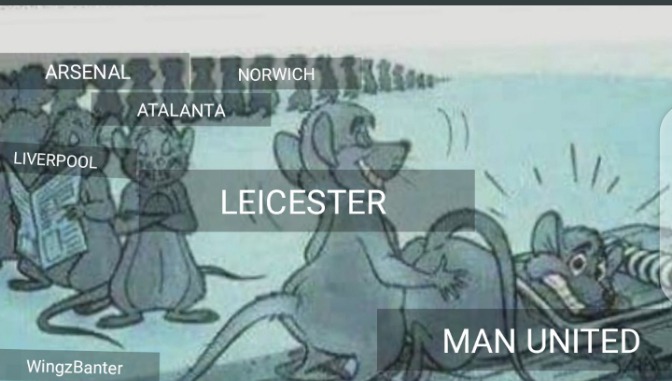 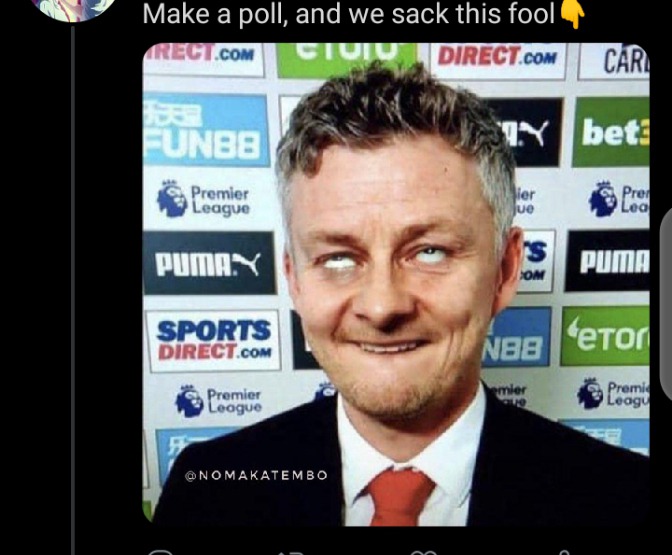