By Jevanjee (self meida writer) | 1 months

Sancho joined Watford at the age of 7 and came through the junior ranks with the hornets for seven years before deciding to sign for Manchester City. 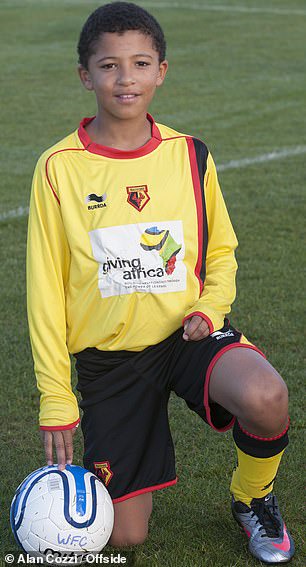 He featured in 35 games for the citizens across their U18, U19, and U23 teams but failed to break into their senior ranks thus opting to leave for German Bundesliga side Dortmund at the age of 17. He was able to find the net 20 times across those 35 games with Manchester City. 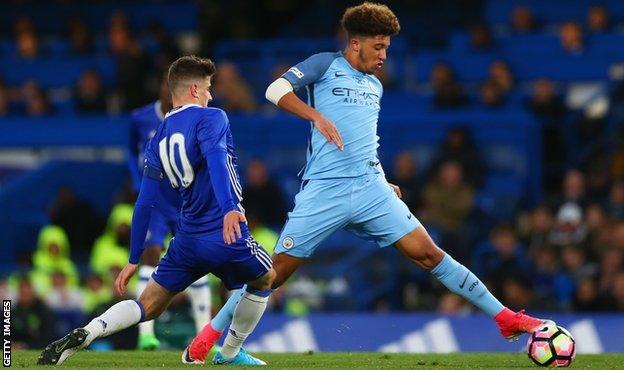 Jadon joined Dortmund from Manchester City at the age of 17 for just 8 million pounds in the summer of 2017 after failing to impress Pep Guardiola. It is at Dortmund where he greatly developed into a world-class winger which led to his signature being sought by top European clubs. He was able to make 137 appearances for the German side across four seasons. These included 104 Bundesliga appearances, 21 Champions League games, 11 matches in the German Cup, and one German super cup. All these appearances came with a remarkable amount of goal contributions. He was able to net 50 times and provide 58 assists in a Dortmund shirt, with 38 0f those goals from the Bundesliga, 5 in the champion's league, 6 in the German Cup, and 1 from the super cup. Sancho has been able to achieve his dream move to Manchester United this summer however it is up to him to transform his Bundesliga success to the premier league. 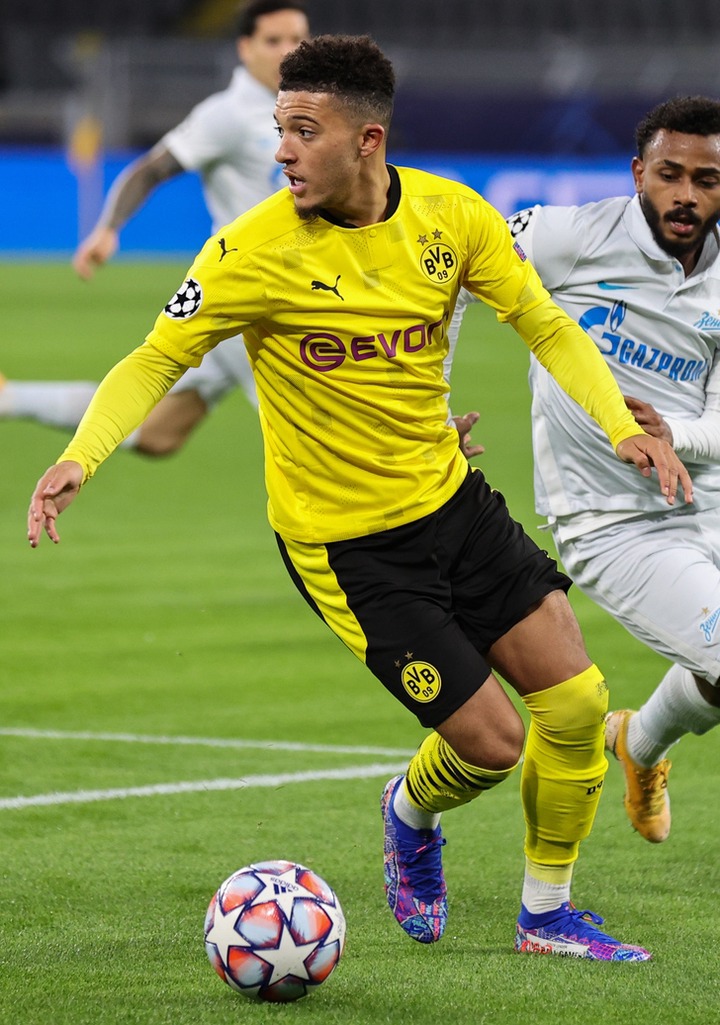 He has also played 22 senior international caps for England though not featuring much in the Euro 2020. His international debut came at the age of 18, in a nations league match with 2018 world cup finalists Croatia. However, he has been able to feature in 58 matches across the England international setup, taking in games for the U16, U17, U19, and the seniors. He was able to produce 26 goals in those 58 matches. 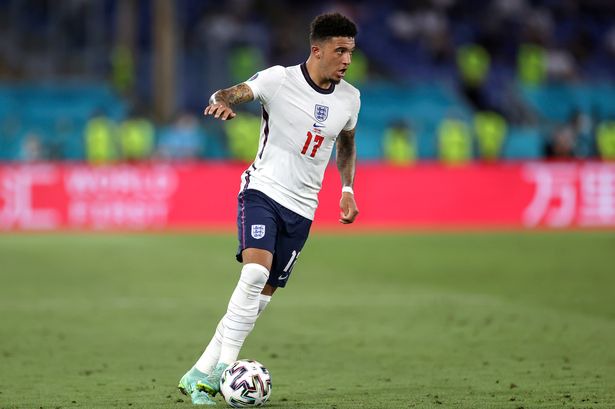 Give your opinion on whether Sancho will transfer his Bundesliga success to the premier league or he will turn out to be another Timo Werner who failed to impress last season.