By CertifiedSoccerPundit (self media writer) | 1 month ago

The recent form of Aston Villa looks like the players are already on vacation, as Steven Gerrard's team has managed to achieve only three triumphs in the previous 10 league games. Over the weekend, The Villans failed to keep a minimal 1-0 advantage against Crystal Palace, so they had to settle for a point, conceding a goal eight minutes before the regular 90 minutes. At the other end of the field, Burnley fought hard to achieve a positive result in London over the weekend, but still failed to maintain high pressure from Tottenham, so they suffered a minimal 0-1 defeat, which was their second consecutive defeat. The Clarets are just one point behind the safety zone, with a match less than their rivals in the relegation zone, so survival is in their hands and they will have to give their best in the remaining two rounds.

There have been mixed results in recent meetings of these teams, but Aston Villa totally outclassed Burnley at Turf Moor earlier in the season, achieving a 3-1 triumph, so The Clarets will be eager for revenge. Aston Villa finished the season a long time ago, as they are 10 points away from the relegation zone with the remaining two rounds, so Steven Gerrard will try to make some rotations in the starting lineup. Burnley will need at least one point from visiting Villa Park to get out of the relegation zone, while their fate in the Premier League will be decided on the last day against Newcastle on Turf Moor. The Clarets are undefeated in the previous four meetings at Villa Park, so that is another reason why we believe that Burnley can take something from this visit. 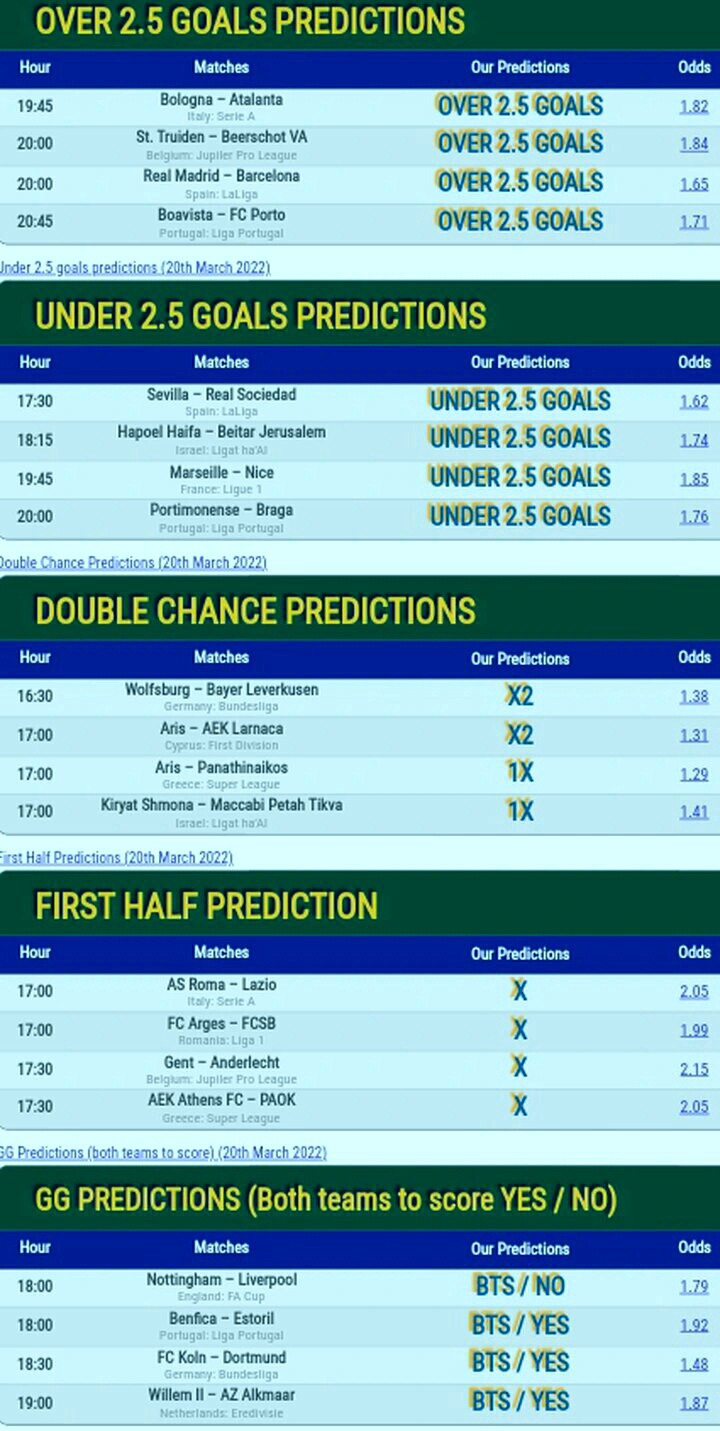