The Liverpool's historical moment of iconic quadruple of this season was short changed by the Blues after clinching the premier league title which rescued them from ending this summer without any trophy. 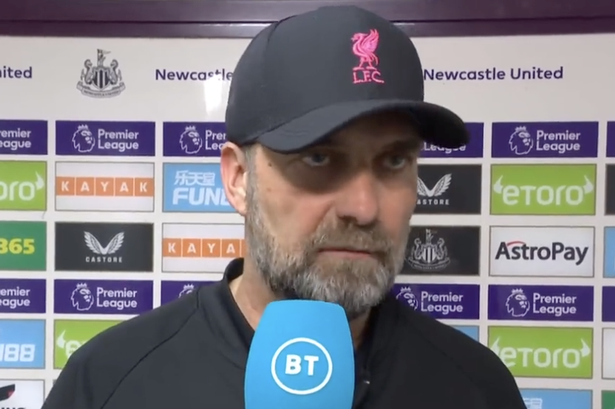 Dispute loosing one of these four titles last weekend the German manager Jurgen Klopp is still facing a big threat of loosing another trophy since the history may repeat itself.

In 2018 Klopp with his boys suffered a great humiliation on the hands of Real Madrid during the finals of Champions league tournament after they were blazed 3-1 which made them to end this tournament in a great pain. 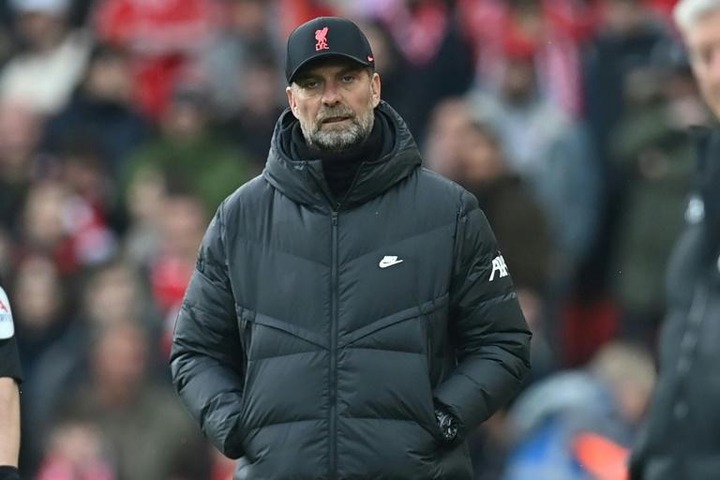 During the beginning of this summer the 54 years old praises one of his boys whose the performance and success of the Reds this summer has been lying on his backbone.

He made an honest admission about this player and elevated him as one of the world class player where he said that,"Alisson Becker is the best goalkeeper in the world for me," the Liverpool boss said earlier this season. "There are top goalies out there but this keeper is insane." The boss of the Reds believes that this Brazilian goalkeeper will rescued them during the finals so that they can lift this title and also to settle the scars which is still on their hearts for the last four years which Becker and Salah had already claimed about.