Chelsea has world-class players in every position and one of the best squad depths in the game. However, not every player will be content with the amount of playing time they have, or the lack thereof. On that point, here are the five Chelsea players that could leave in the January transfer window.

Sarr was a highly regarded prospect during his time with Nice, making over 100 games in all competitions for the Ligue 1 club. Chelsea signed him on a free transfer because of his versatility as a centre-back and left-back, which made sense.

Sarr was loaned to Porto last season, but he had little impact. Chelsea boss Thomas Tuchel has made it obvious that the 22-year-old is not in his plans. Sarr has only played one game for Chelsea this season, and that was in the EFL Cup. In January, the France U21 international should hunt for a club that will provide him consistent playing time. 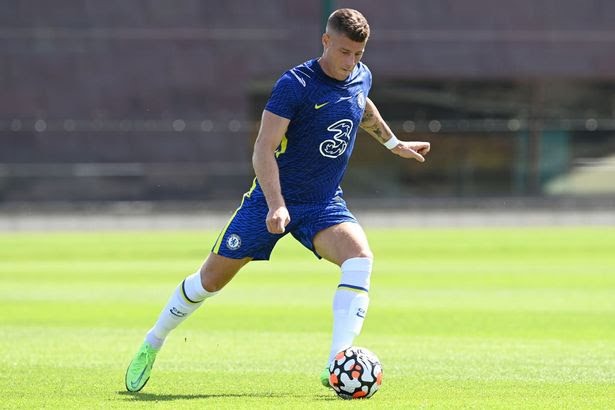 Chelsea's pursuit of Everton midfielder Ross Barkley was convoluted and time-consuming, but the midfielder eventually joined the club for £15 million in 2018.

When Barkley joined Chelsea, he was considered one of the best young players in the Premier League. He has not, however, progressed as many would have predicted. During his first few seasons at the club, the England international saw action. But he's now a squad player who hasn't played much this season.

Last season, Barkley was loaned to Aston Villa, where he had a terrific start. He returned to Chelsea this summer after failing to build on his early-season performances. This season, the 27-year-old has made three appearances for Chelsea in all competitions and has looked sharp when called upon. 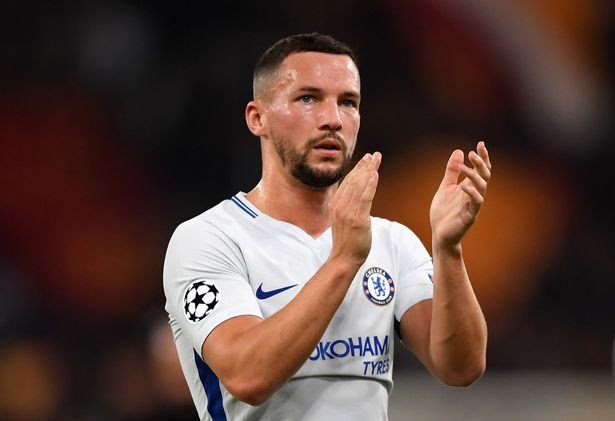 Chelsea recruited Danny Drinkwater in 2017 to play with his former Leicester teammate Ngolo Kante in the midfield.

The former partnership shone for Leicester as they famously won the Premier League title against all odds, and while Kante's career has progressed, Drinkwater's has taken a turn for the worse.

Since leaving Leicester in 2019, the midfielder has been loaned out and was even transferred to Turkey last year, showing his fall from grace.

Drinkwater has been linked with a move to the Championship, with Reading being one of the clubs showing interest. 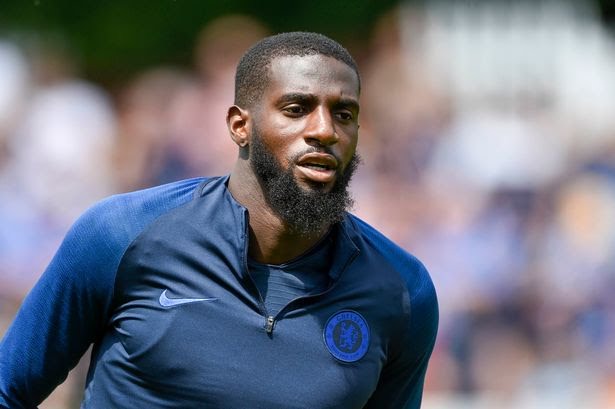 Despite the enormous promise that the Frenchman brought with him, the midfielder never really found his feet in England, and he was quickly leased out to Italy.

His first loan club was AC Milan, followed by periods at previous club Monaco and then Napoli, although Milan now appear to be on the verge of re-signing Bakayoko before the deadline.

According to rumors in Italy, Bakayoko has landed in Milan in order to secure a new two-year loan deal. 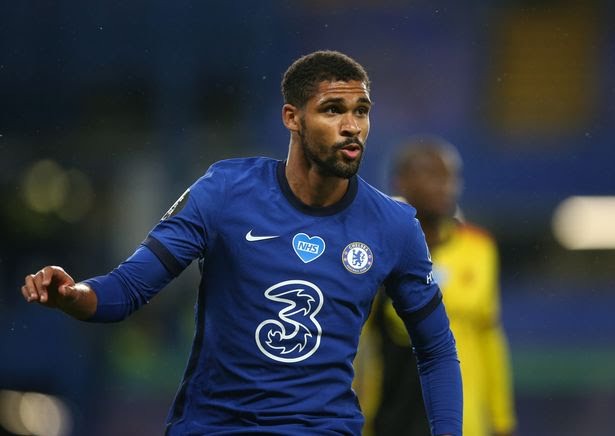 Ruben Ira Loftus-Cheek is an English footballer who now plays for Chelsea in the Premier League and for the England national team.

Ruben Loftus-Cheek came through Chelsea's youth system and is regarded as one of the club's most successful graduates in recent years, having continued his career despite loan moves.

The 25-year-old has been plagued by injuries that have stymied his growth, but Jose Mourinho is apparently interested in signing him to complete his Chelsea swoop.

Mourinho has already sealed the permanent signing of Tammy Abraham, but he now appears to be interested in bringing Loftus-Cheek in on a loan deal as well.

The midfielder's past loan spells have all been with English clubs, so the prospect of a new challenge in Italy could entice him.