By CommentatorNews (self meida writer) | 19 days 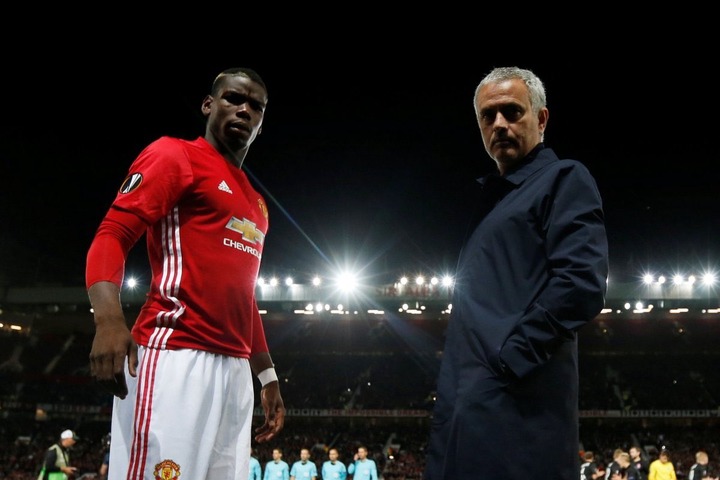 Manchester United star Paul Pogba has come out in an interview to speak few days after Mourinho's rant towards Ole Gunnar Solskjaer.

The Tottenham Hotspur boss attacked Solskjaer after his comments on Hueng Min Son falling easily to the ground when he said that if he was his son then there would be no food for him. In reaction, Mourinho blasted Ole for being too inconsiderate to make such comments. 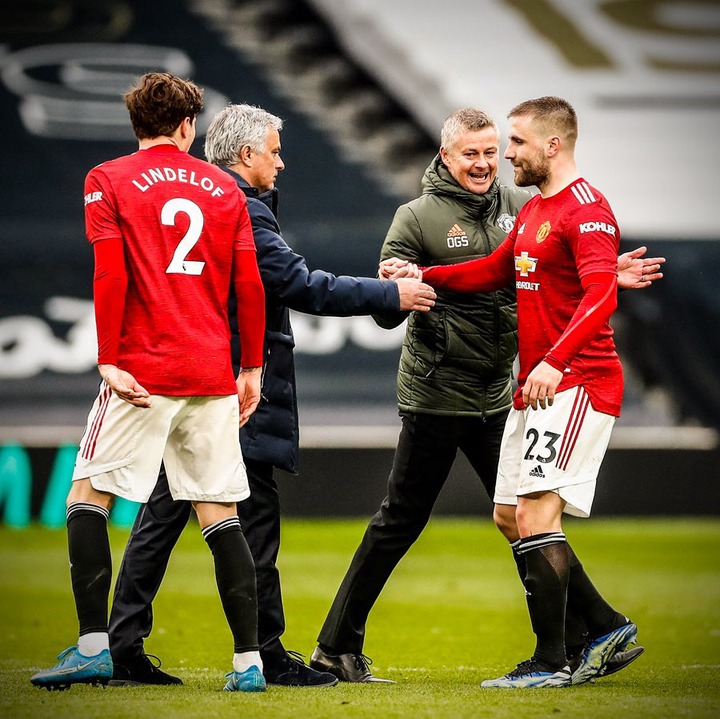 According to Pogba, that's just Mourinho's way of life as he chose to spoke about someone's dad after they lost 3-1 to United.

Pogba: “We won the game, he lost the game and he wants to speak about the dad of someone, that's what he does. Everybody knows him," said Pogba. 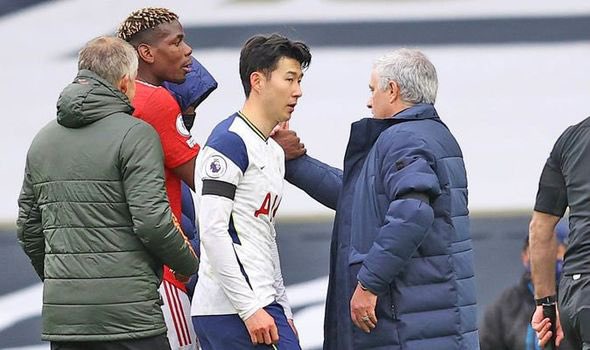 On his relationship with the two managers, Pogba rated Solskjaer highly for specifically one reason that he does not completely sideline players like they don't exist, a thing Mourinho loves to do.

"What I have now with Ole is different, he wouldn't go against the players. Maybe Ole wouldn't pick them, but it's not like he puts them on the side like they don't exist anymore. That's the difference between Mourinho and Ole," he told Sky Sports.

In his case, Pogba gave an example with Luke Shaw who he says had a difficult time under Mourinho but has enjoyed his best football under Solksjaer who decided to give him a chance.