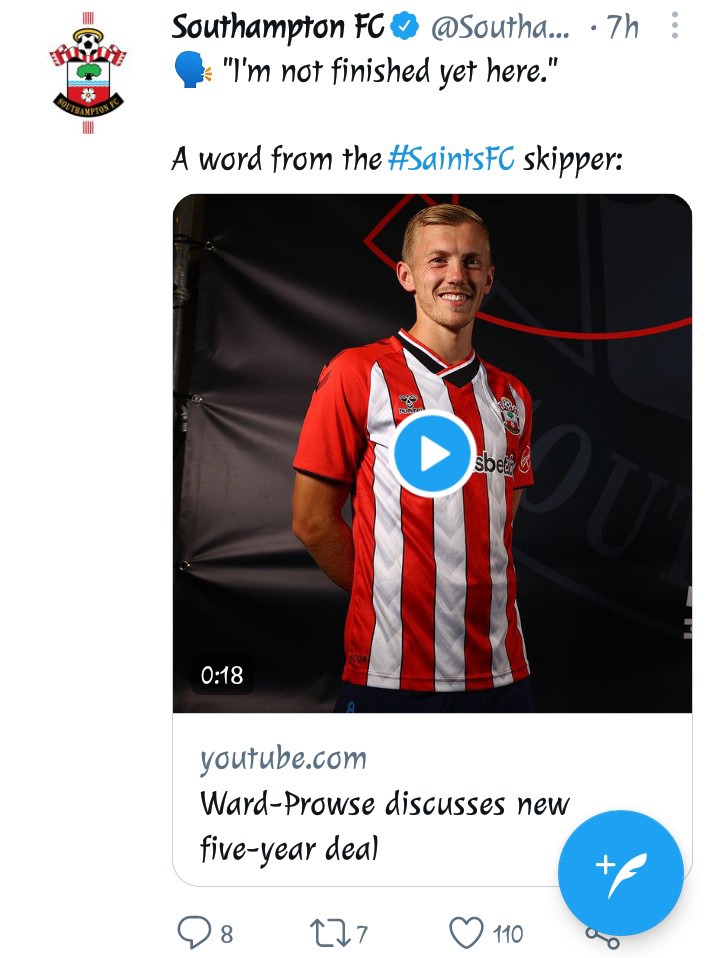 Southampton have proudly announced the contract extension of their reliable captain James Ward Prowse. After signing his new contract, Ward Prowse said that the reason he signed the new contract was that he still has some unfinished business with the club.

Southampton recently turned down a €25 million bid tabled by Aston Villa for their skipper because Ralph Hassenhutl said that Ward Prowse was a key part in his plans for thos season. Ward Prowse echoed Hassenhutl’s sentiments by saying that he is now more than a leader at the club and the majority of the players in the team are looking up to him for the way forward. 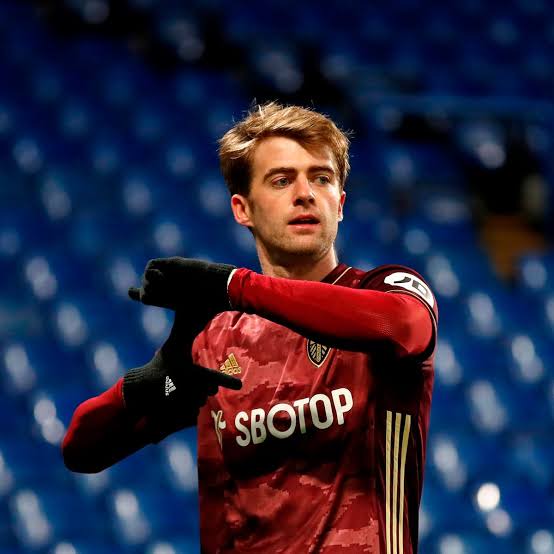 Fabrizio Romano has confirmed the signing of a new contract for Patrick Bamford who was recently tipped with a move to Tottenham Hotspurs. Bamford has now committed five years of his career at the club which has high expectations for him since he is their talisman. 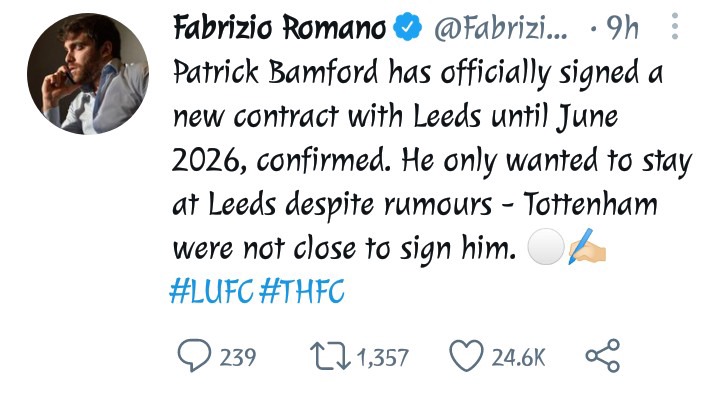 Marcelo Bielsa was very excited about Bamford’s commitment and promised Leeds fans that the club will rise out of their ruins and fiercely challenge for the title. Bamford was equally excited about his new contract and said that he was looking forward to a prosperous campaign this season despite the minor setback against Manchester United last week.

Landon Ashby and Lucas Ashby are the first identical twins to be registered as first-team squad members for the Spurs. The two brothers were promoted to the senior team after they performed to the scout’s satisfaction in their trials. Landon plays as a wingback while Lucas plays as a defensive midfielder. 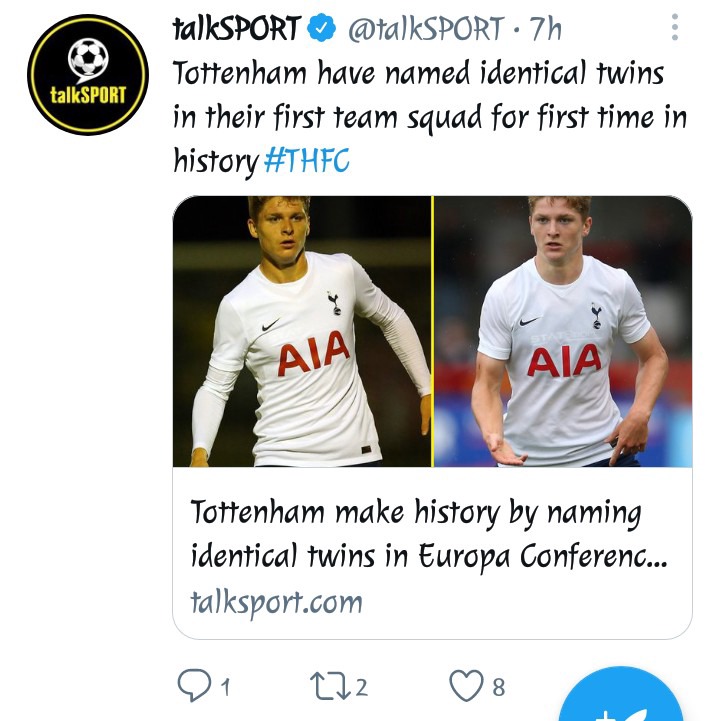