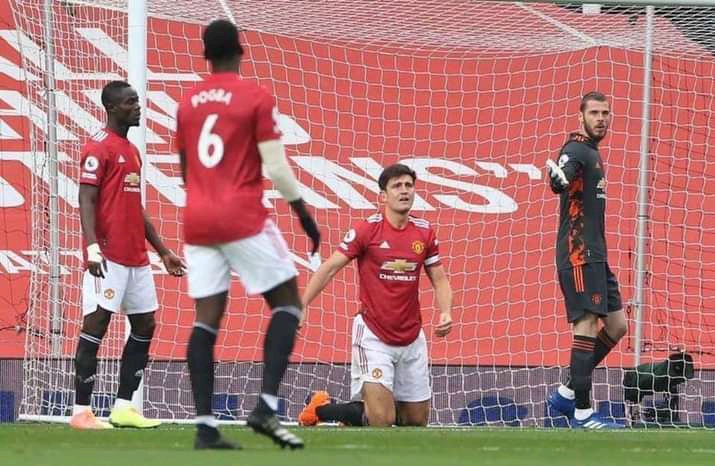 Manchester United were thrashed by Liverpool in what will remain to be one of the club's biggest loss at Old Trafford against their rivals. 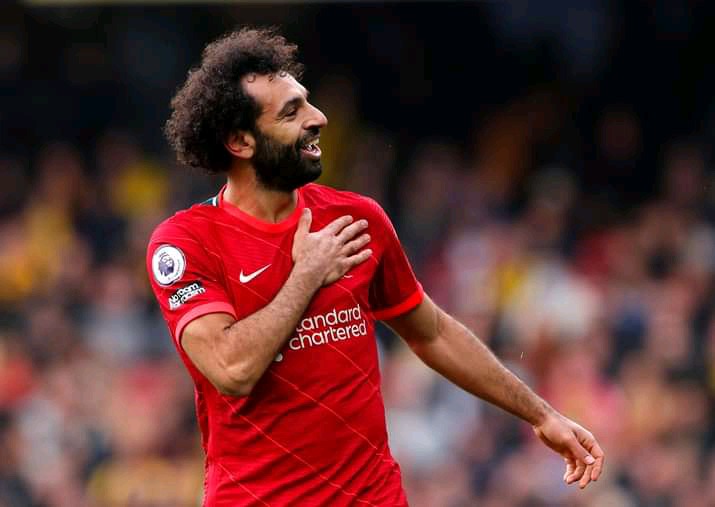 Ole Gunnar Soleskjaer's men had been touted by most pundits to give Liverpool a hard time. 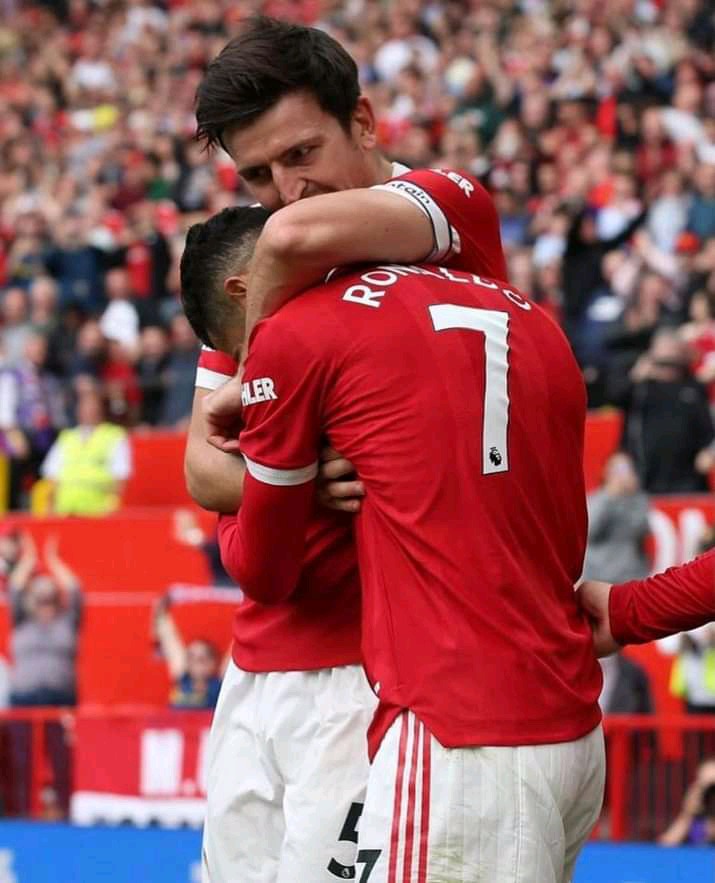 United were also full of confidence after their midweek Champions League come from behind win, against Atalanta. 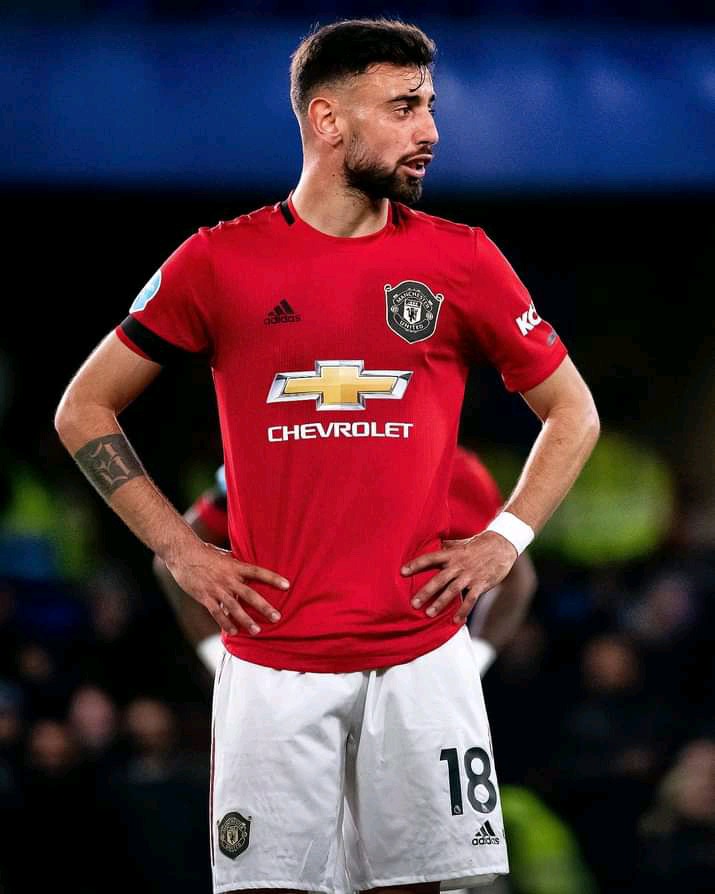 However, from the first minute, thinks failed to go as expected for United, as Liverpool were able to show their superiority, early in the game. 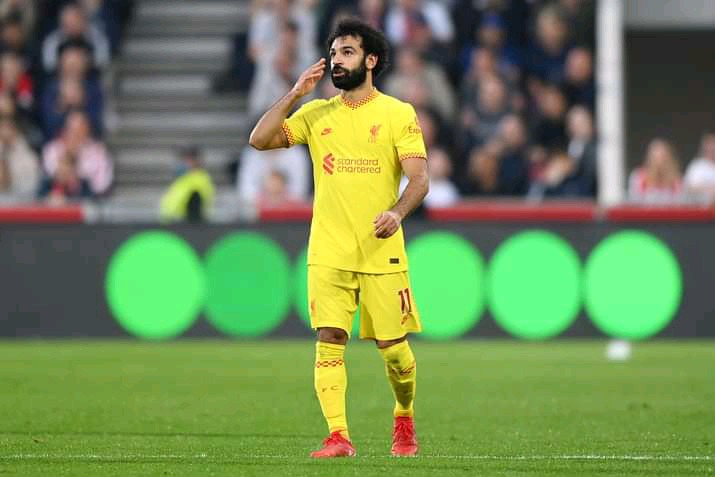 During the first half alone, United conceded four goals, in a shocker of a performance, to put more pressure on Ole Gunnar Soleskjaer. 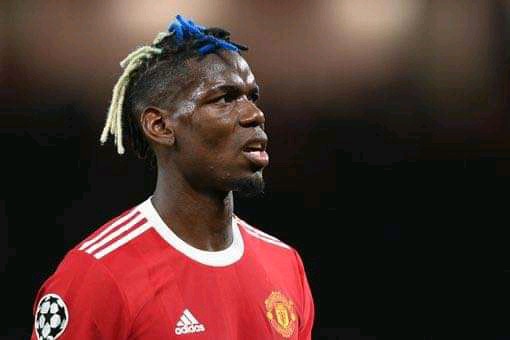 Things would soon go from bad to worse, with a Paul Pogba mistake, forcing a fifth goal. Pogba would soon get a red card after a dangerous tackle on a Liverpool player. 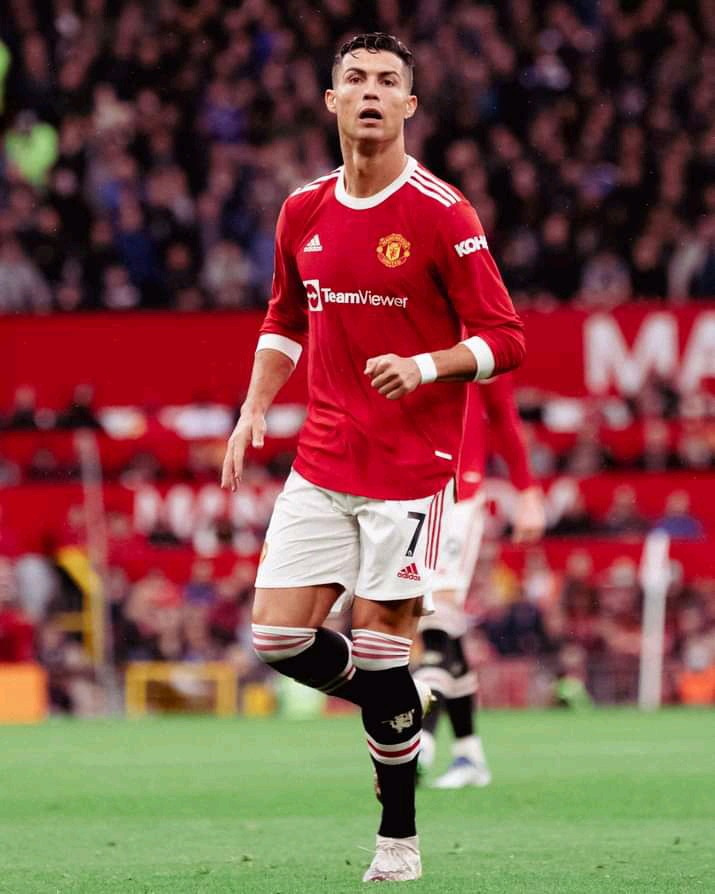 Hence, inside Old Trafford, fans were fuming as they hurled insults at Soleskjaer, as well as a section of players who were warming up on the sidelines. 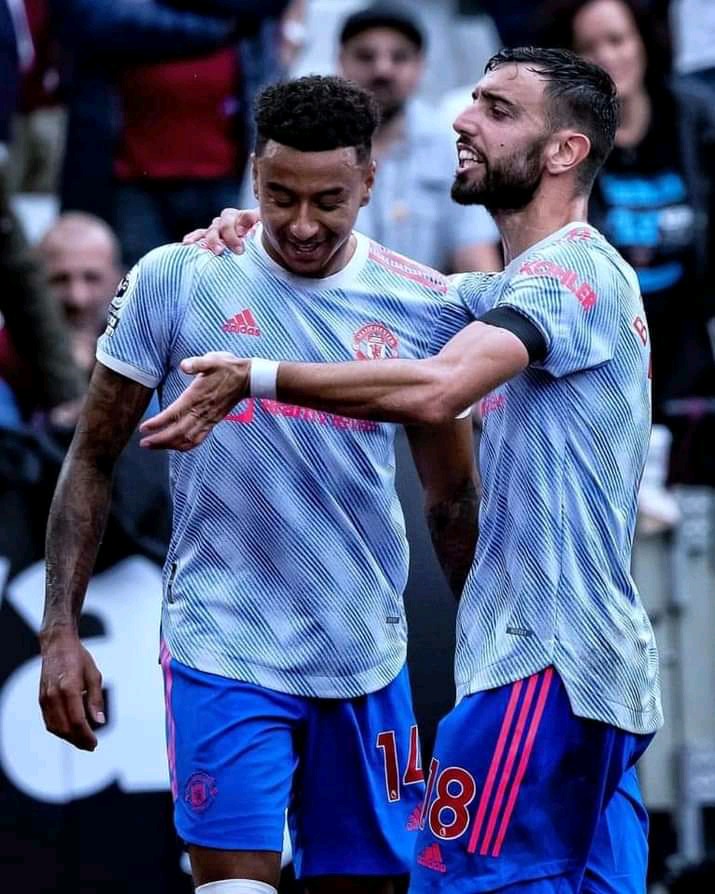 One particular fan, took aim at Man United midfielder Jesse Lingard who was warming up infront of him. 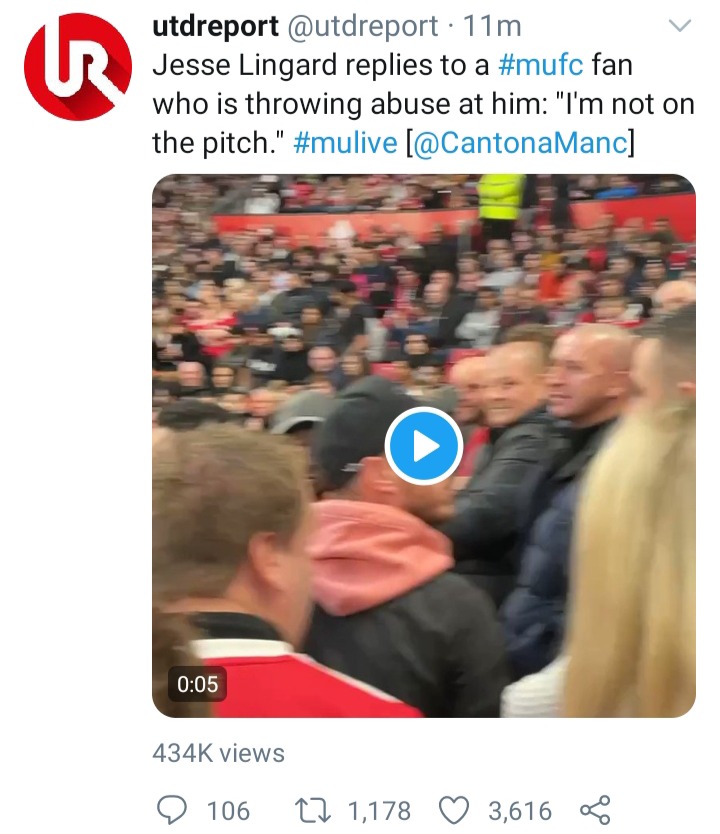 However, Lingard defended himself, by telling the fan that he had not started the game, hence it was not his fault that United were loosing.

Check Out Manchester United line up to face Crystal Palace

Mwingi Tragedy:A Look Into Why It Is Dangerous To Drive Through Even Shallow Moving Flood Water