Matches to stake on today 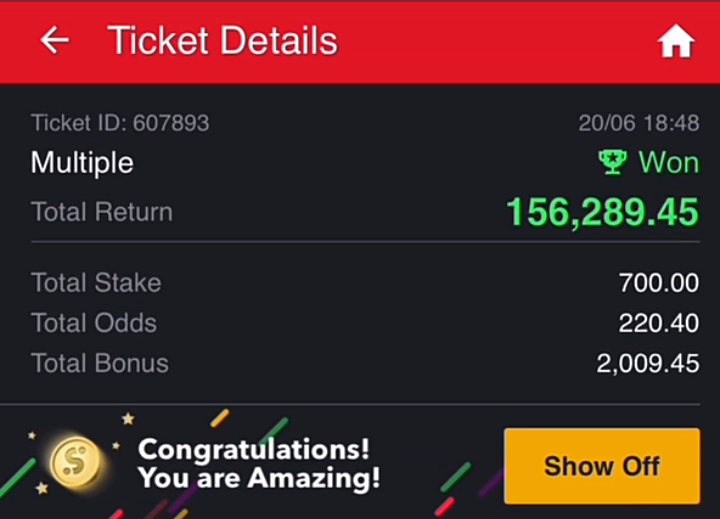 Rosenborg are unbeaten in their previous six home matches in the Norwegian top-flight, although they have won just two of their last seven league games on home soil.

Kjetil Rekdal’s team have been relatively solid in defence on home soil in the Eliteserien, keeping clean sheets in three of their last four home games.

The visitors have made a nightmare start to their league campaign, as they are currently rock-bottom of the table. The visitors have picked up just one point in the league, although they have only played eight matches in the Eliteserien this season.

A period of six straight games without a defeat marks the Premier League campaign of Vikingur Gota.

Torpedo Zhodino are scoring an average of 0.83 goals in their away Premier League games.