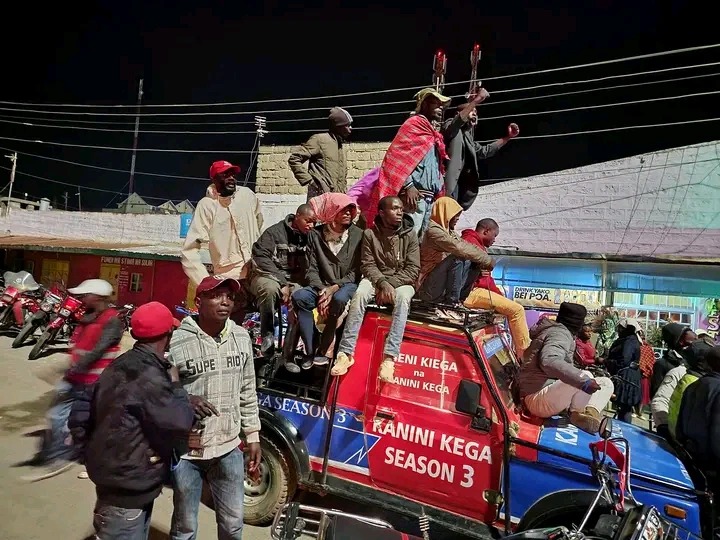 According to the sources Kieni lawmaker Kanini Kega has impressed the people of Naromoru today by putting up a big screen on the street so that they can watch the Champions League finals. This game was between English team Liverpool and Spanish team Real Madrid. Real Madrid won the Laliga at the end of the season, while Liverpool came in second place in the English Premier League. 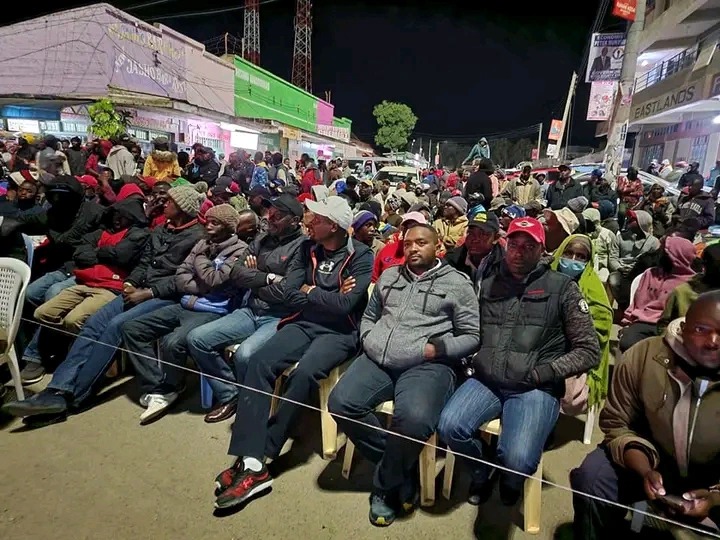 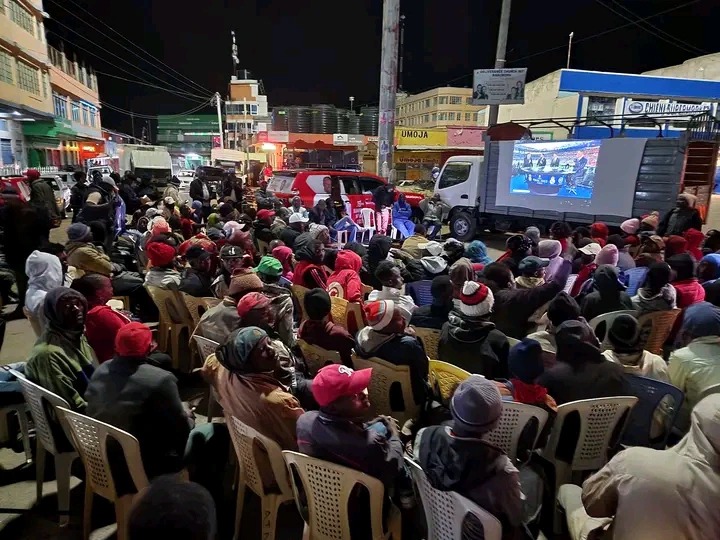 Sources say that a lot of football fans showed up to watch the game, which was supposed to start at 10:00 pm. The game was delayed by up to 30 minutes, though, because fans were still trying to get in from the outside. This was also a way for the MP to run for office. He also used the chance to run for Raila Odinga's party, Azimio la Umoja. He wrote on his Facebook timeline that the people had decided that Azimio was the one to vote for. The lawmaker wants to be a Kieni MP for a third time. Meanwhile, comment and share the article widely.

Claims Emerge on What DP Ruto, His Allies Revealed to The Public Which Made Uhuru Very Angry