As the season enters the last stage of the season, we expect certain changes to take center stage. However the top Scorers chart is a race that every top player is really fighting to bang the accolade. We look at top performers this season.

The Tottenham striker leads the race with 21 goalsso far this season. He has been phenomenal for Spurs this season though on Saturday his effort to lead Tottenham to a title suffered as Manchester city humbled them 1-0 I the Carabao cup final. Many fans are concerned about his performance at Tottenham as he has scored many goals yet he has never seen Tottenham compete for top trophies. Is it the the time for him to leave Spurs to look trophies? It's only time hat will tell.

The Liverpool forward has 20 goals on his name and he was on target as Liverpool drew 1-1 with Newcastle.

The Manchester United forward has 16 goals in 33 matches this season. Though recently he has not scored for United, he is still a Force for United this season since he was signed from Sporting in 2019. 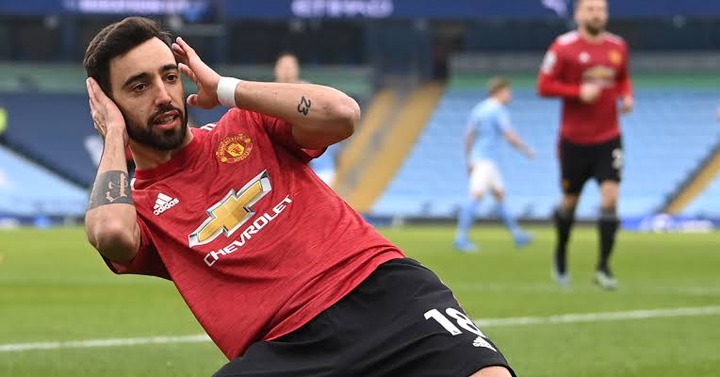 Here is a top Score chart. 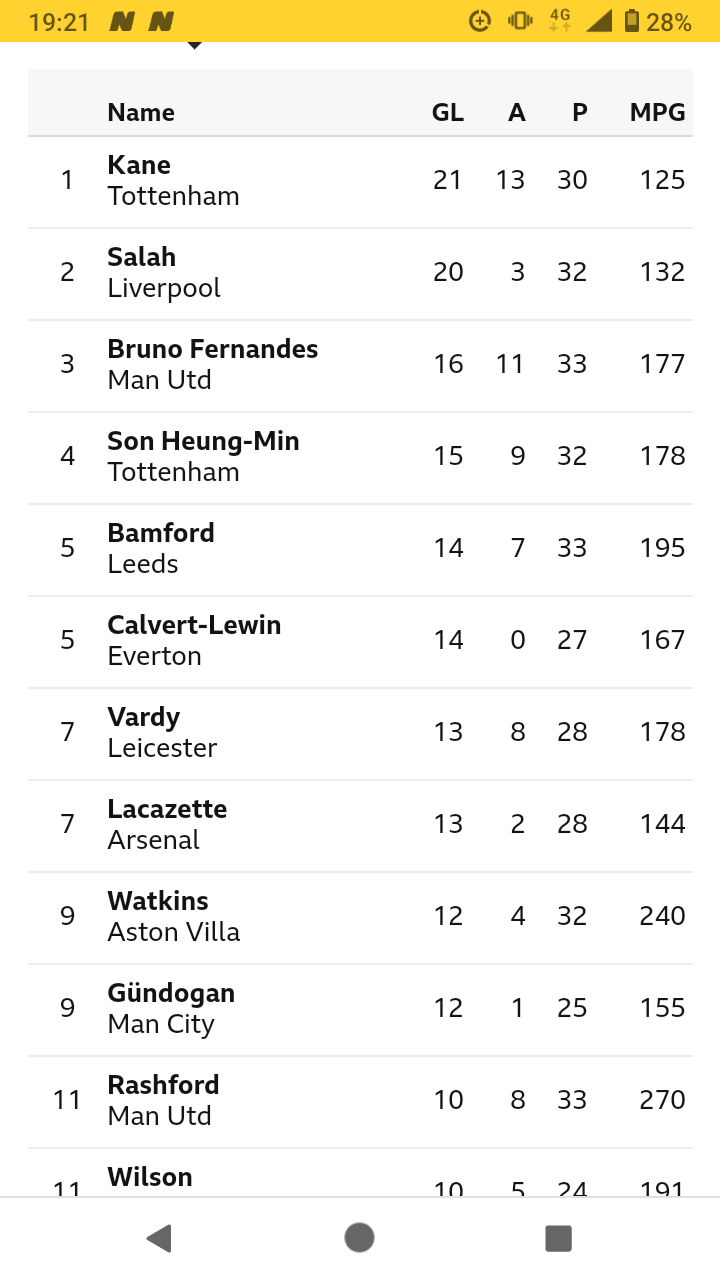 Will Bruno be back in the Golden boot Chase as we enter the last stage of premier league This Season? Share with your views.

Hazard's Reaction With Chelsea's Players Lands Him in Trouble