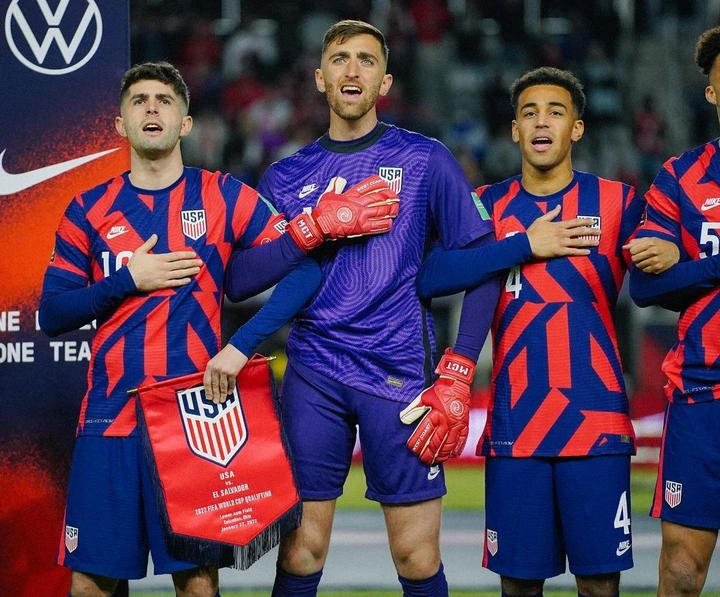 Having been given the captain hand band by his coaches, the former Borussia Dortmund football club star impresively guided the team to a remarkable victory. Pulisic started in the home team's attack alongside FC Dallas star, Jesus Ferreira and LOSC Lille football club star, Timothy Weah and the trio were exceptional in the game.

The match went down to halftime with a goalless draw and when the second half resumed, the Fulham football club of England star, Antonee Robinson opened the scoring for the home team in the 50th minute, through an assist from Jesus Ferreira, to end the match with 1-0, in favour of United States of America national team.

For that matter, Christian Pulisic was fantastic for United States of America national team during the match, having guided the team to a well deserved victory. 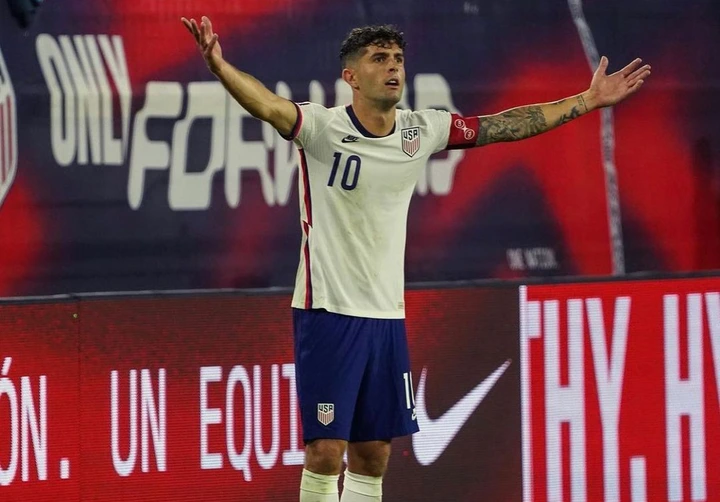