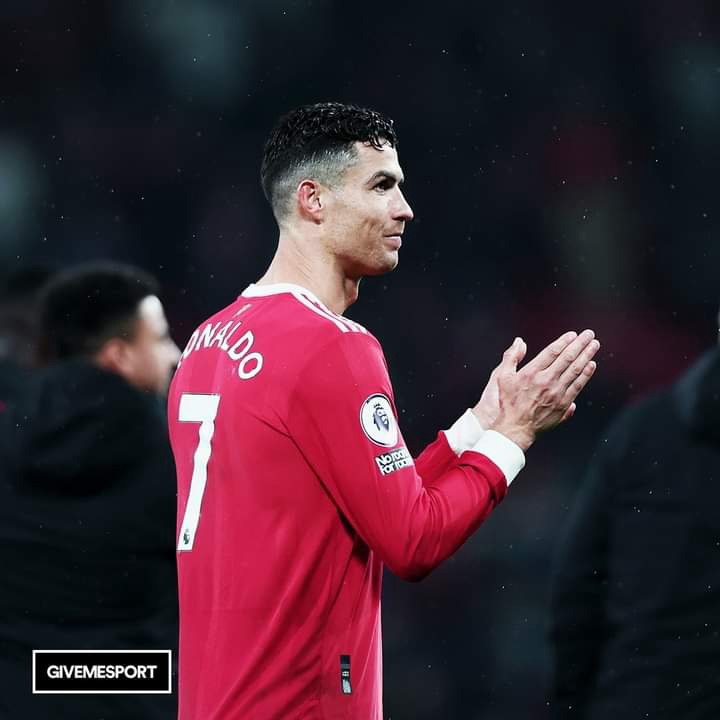 Manchester United are set to witness the exit of global superstar Cristiano Ronaldo during the incoming days, in what is set to be a big blow for Man United. 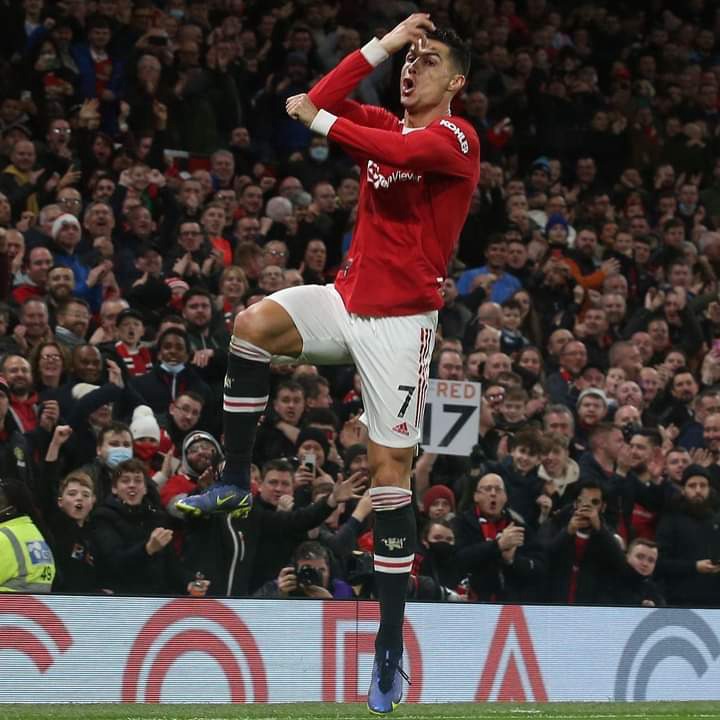 The Portuguese star was the club's best goal scorer last season. Hence, Man United have been reluctant to sign any new strikers while the likes of Manchester City and Liverpool invested in Erling Haaland and Darwin Nunez respectively. 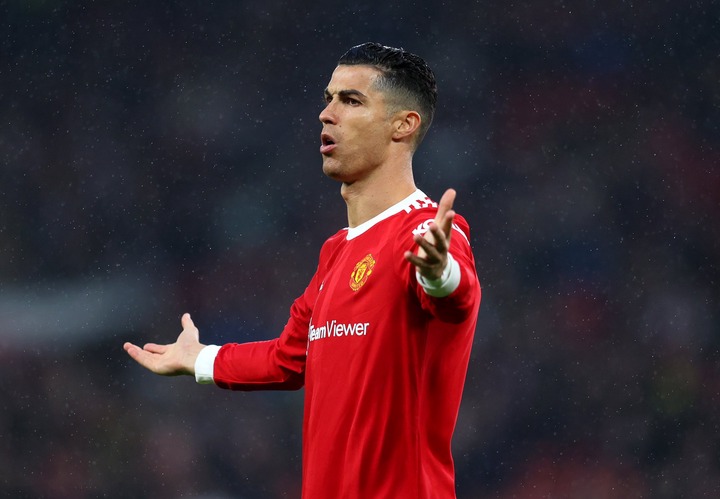 This is one of the reasons why Ronaldo has reportedly asked to leave the club, with the superstar noting that Man United did not have the same ambition as the likes of Liverpool and City. 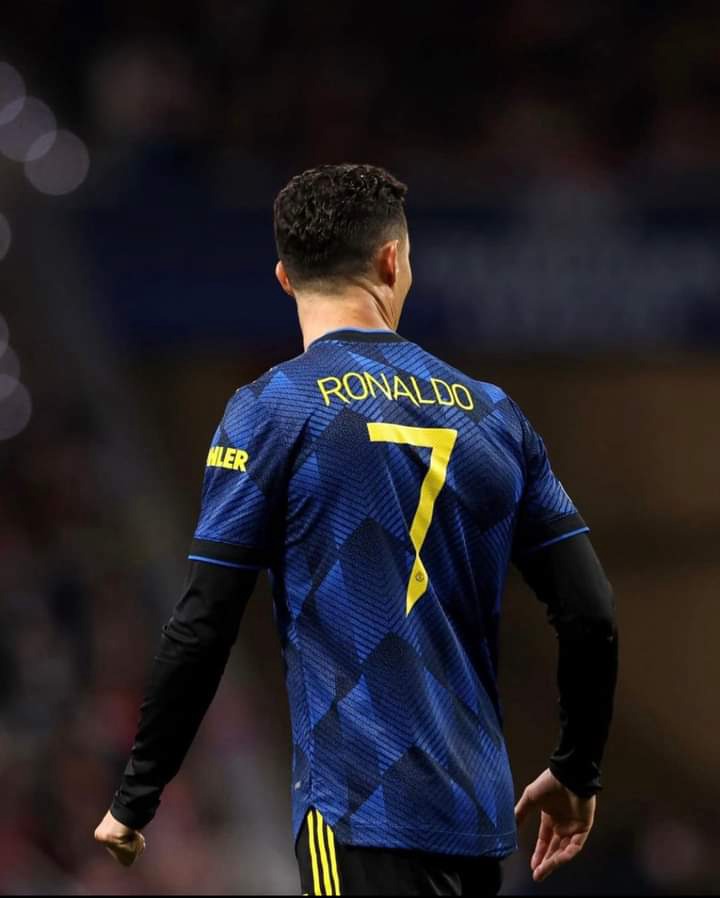 Ronaldo, has also been frustrated that the club is yet to buy a single new player. Man United fans have also been annoyed by this fact with the club taking almost two months to sign Barcelona midfielder Frenkie De Jong. 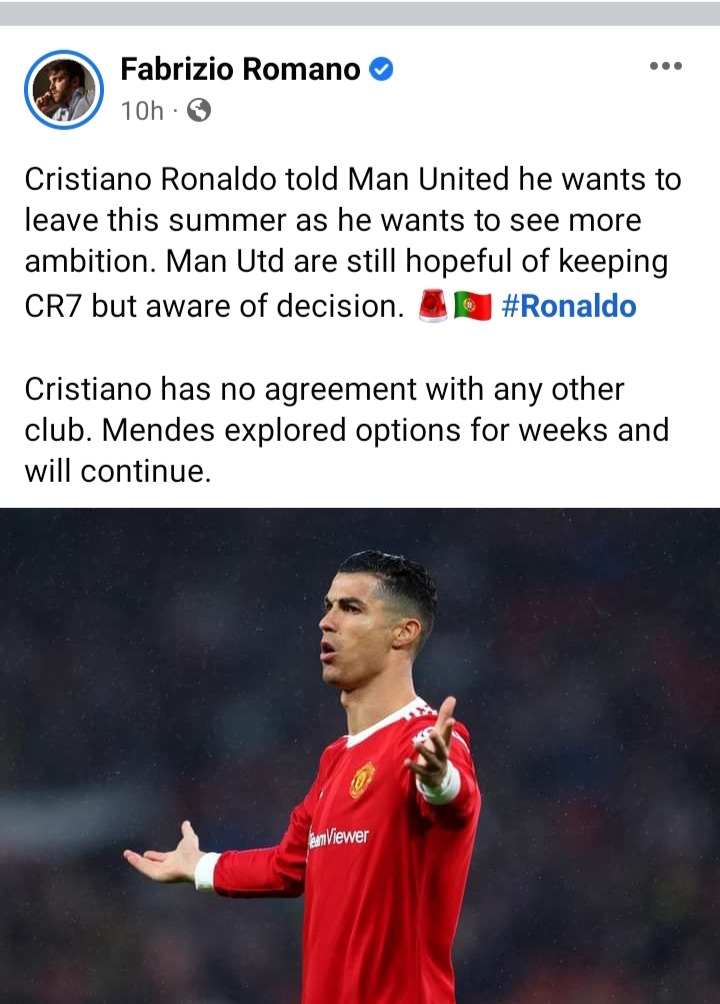 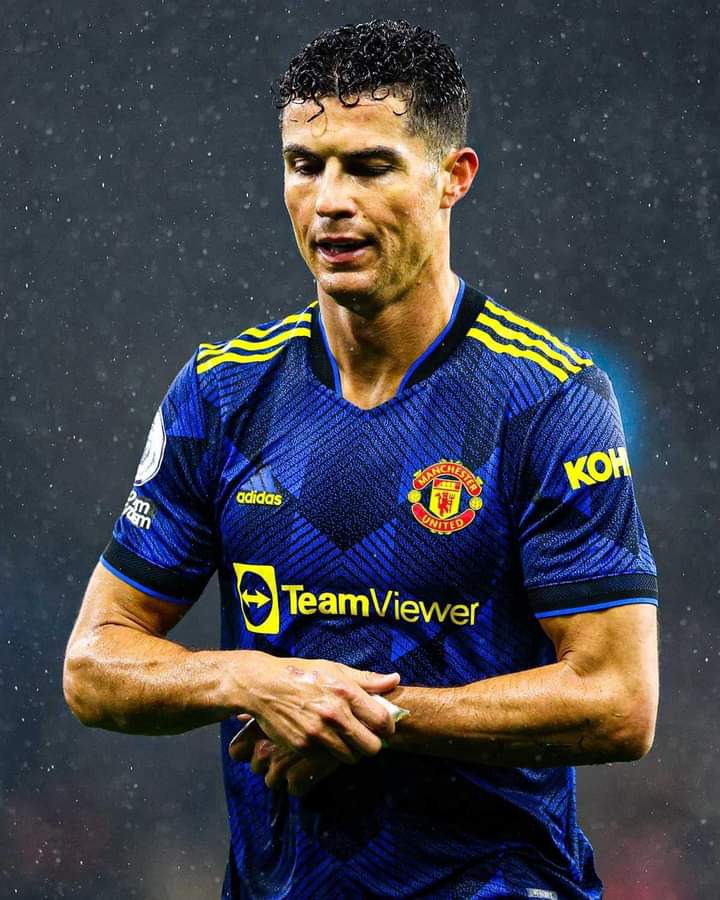 Ronaldo also reportedly told Man United that he would leave the club if they received a good offer for him. 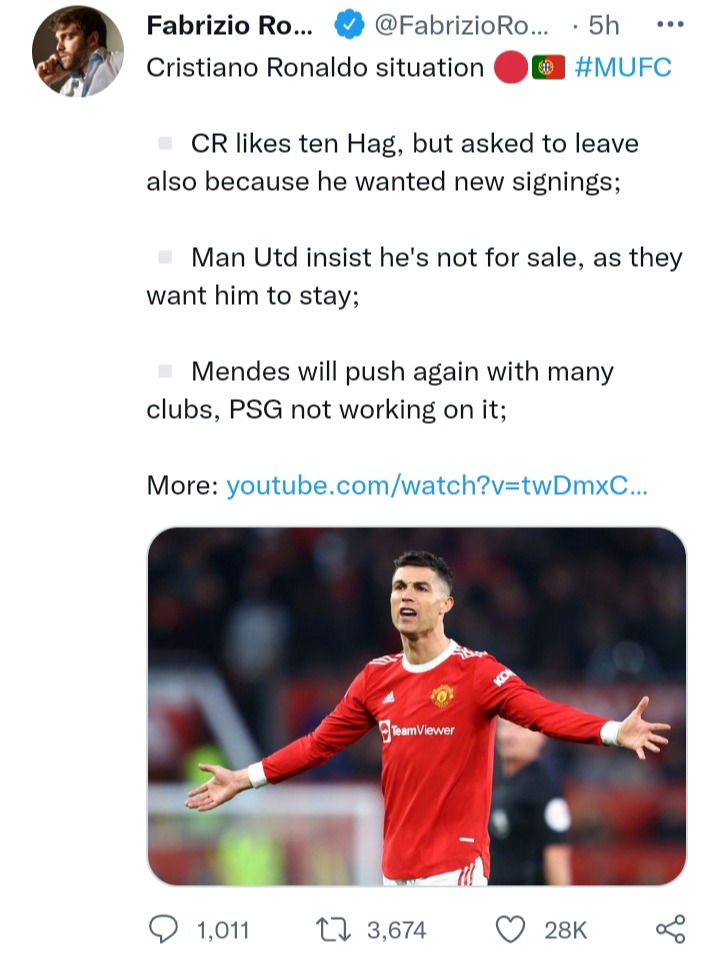 Hence, Chelsea could finally get Ronaldo if they pay a substantial amount of money. Barcelona have on the other hand hinted that they may not sell midfielder Frenkie De Jong to Man United after all. 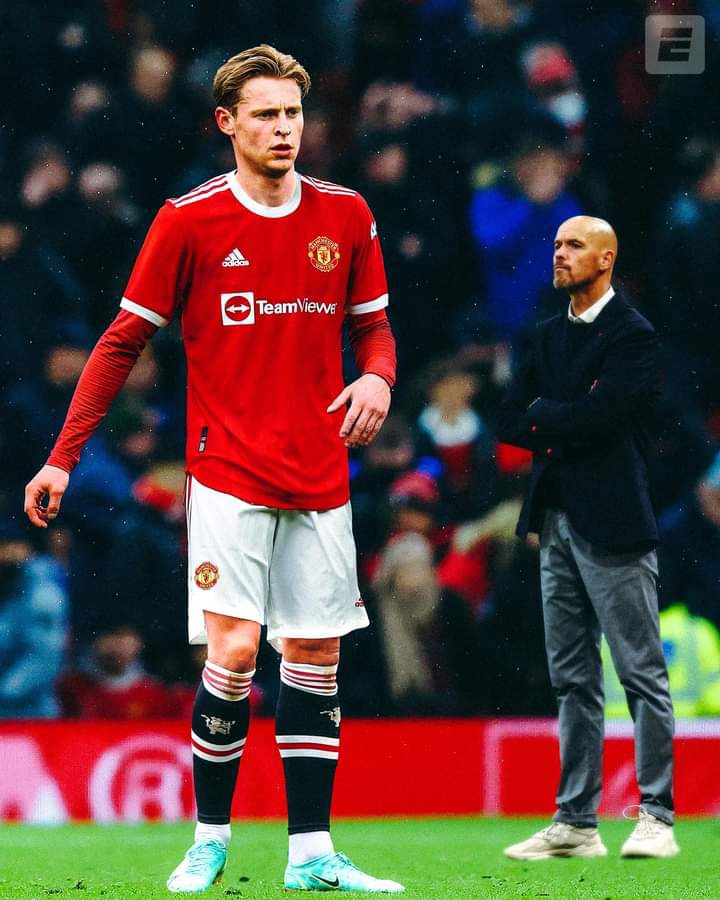 According to their club President, the player did not want to leave and other clubs were interested in the midfielder except Man United. 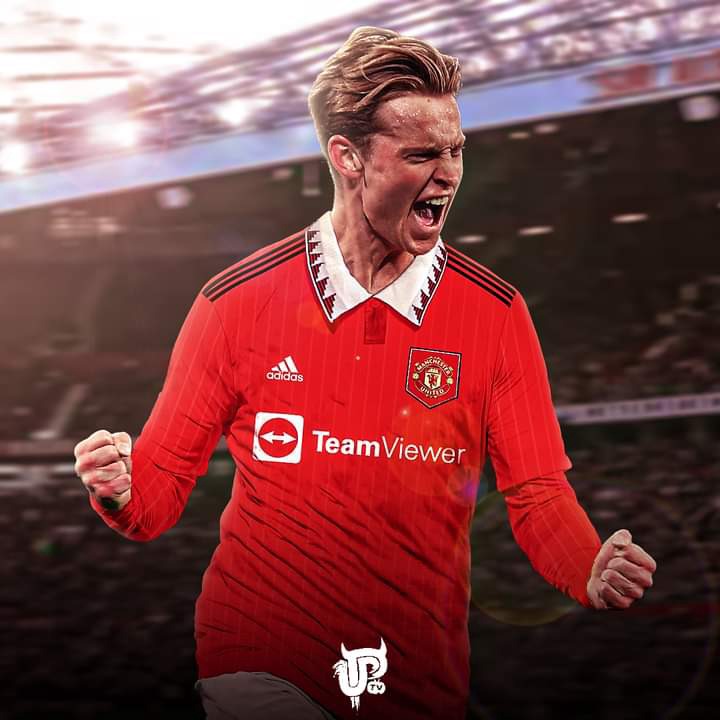 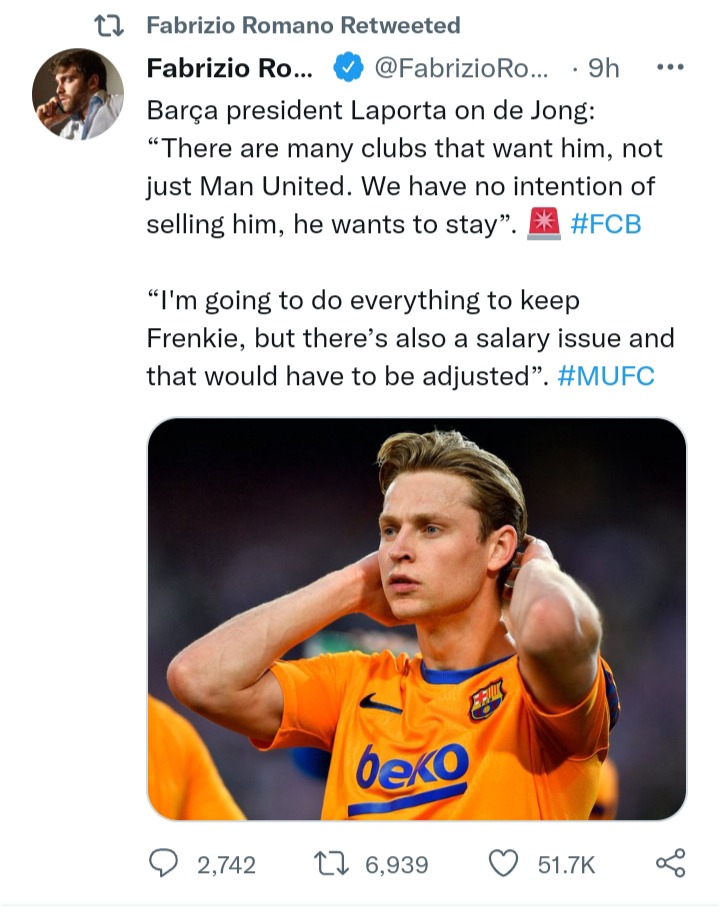 He also added that the only issue with De Jong was his massive salary and that he would do everything to keep the midfielder.