The Chelsea Defender Who Already Has More League Goals Than Messi, Sancho And Others

By LkPenny (self media writer) | 14 days ago 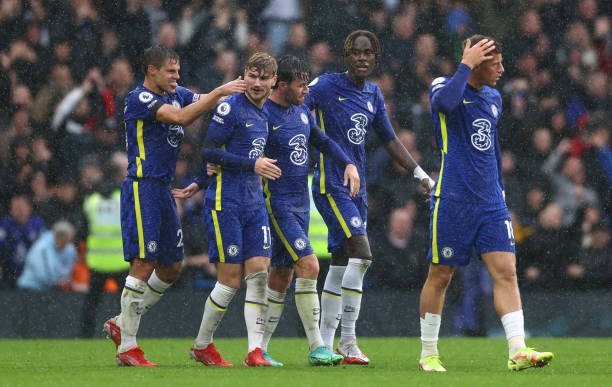 It's hard to imagine, but one of Chelsea's defenders has scored more league goals this season than some of Europe's best. Trevoh Chalobah made his Chelsea debut against Crystal Palace on the first day of the season, and he scored his second goal of the season against Southampton in the final match of the season. 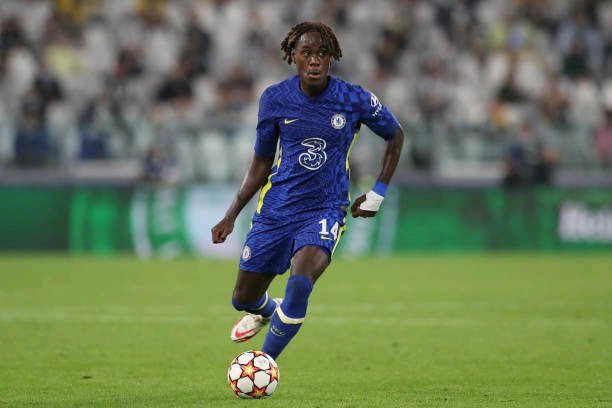 Trevoh Chalobah has already scored more league goals this season than Lionel Messi, who has yet to score in Ligue 1. This season, his only goal came in the Champions League. After back-to-back games in which the Englishman scarcely gets a shot on target, Jadon Sancho is still without a goal for Manchester United.

Jack Grealish broke the Premier League transfer record, but he hasn't lived up to the expectations of Manchester City fans.

Despite playing in back-to-back games in the Premier League, the Englishman has only scored one goal. This season, Neymar Jr has only one league goal, which came from a penalty kick.

Harry Kane has yet to score a league goal since his return to the Tottenham Hotspur side. He did, however, score goals in competitions other than the Premier League. 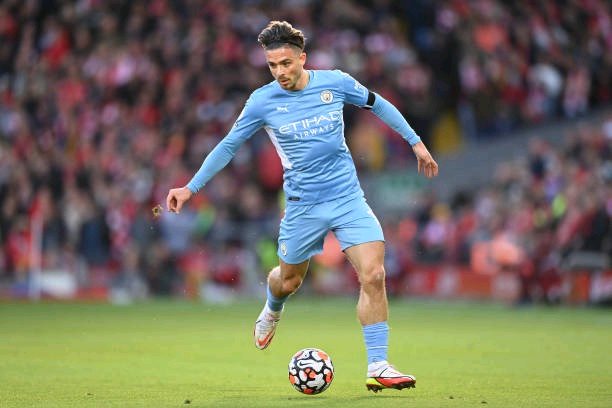 This season, Raheem Sterling has only made a few starts and has only one league goal to his name. The list goes on and on; Trevoh Chalobah has already scored more goals than Europe's top in just four league outings. 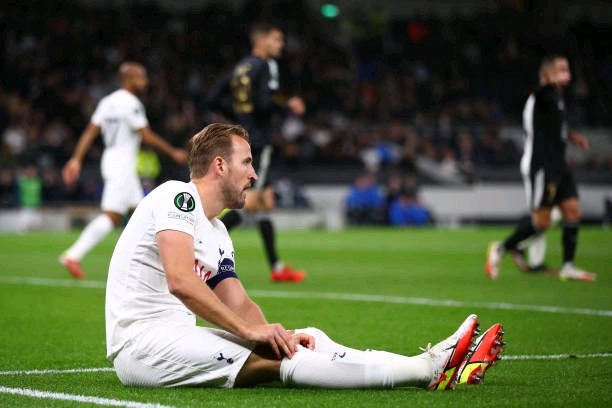