By Chonji (self media writer) | 8 months ago 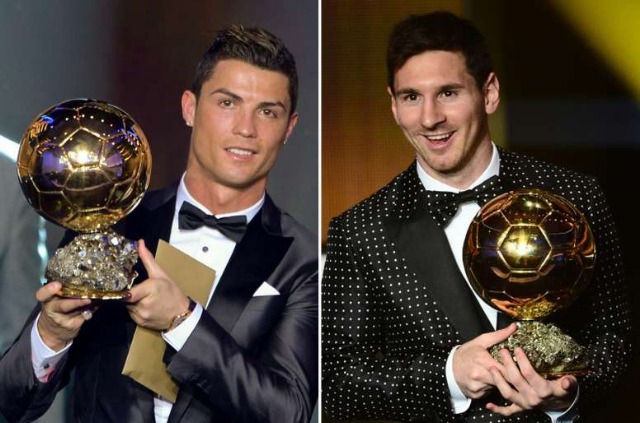 He won his first Ballon D'Or Award in 2009. The success saw him claim four Ballon D'Or Awards in a row before having to wait until 2015 for his fifth title. His brilliance gave him a slight edge over Cristiano Ronaldo following his sixth win in 2019. 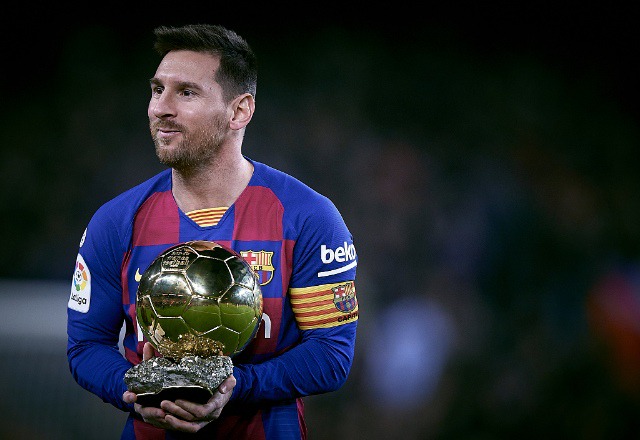 The Portuguese landed his first success at Manchester United in 2008, before winning four more awards in a row from 2013 to 2017. He has won the awards five times. His great talent in football made him the first footballer to become a billionaire. 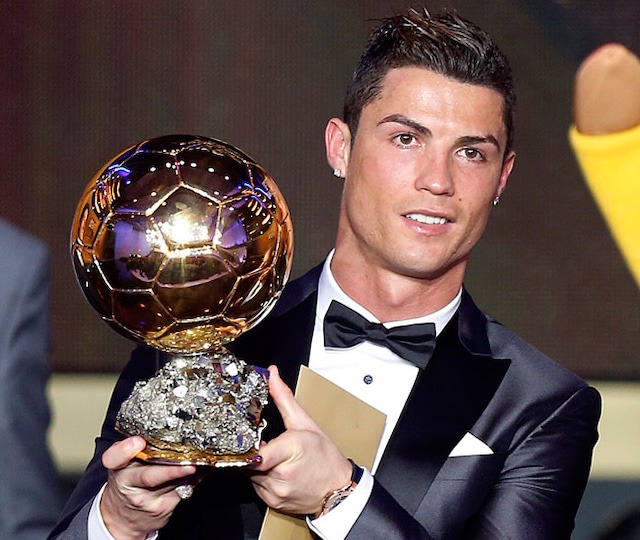 He was playing for Juventus when he won three Ballon D'Or Awards in the early 1980s. He also finished sixth in the FIFA Player of the Century voting. His tenure as FIFA President is highly honoured because of his great achievements in football. 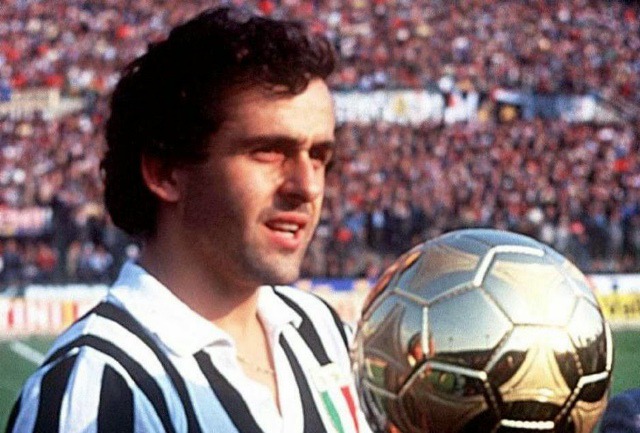 He was a key figure in Ajax club in the 1970s, becoming one of the most influential footballers in history. The Dutch was the first player to win three Ballon D'Or Awards in a row: 1971, 1973 and 1974. 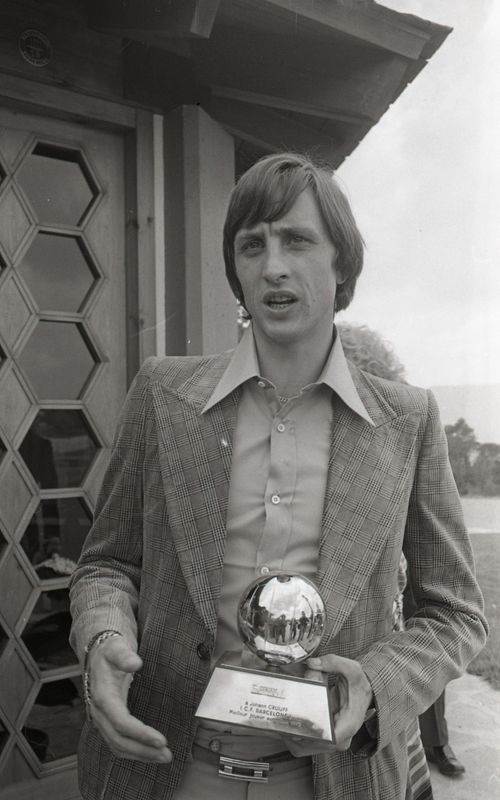 The Netherlands striker was the best forward of his generation, finishing his club career with incredible 218 goals in 280 games. He claimed three Ballon D'Or Awards during his football career. 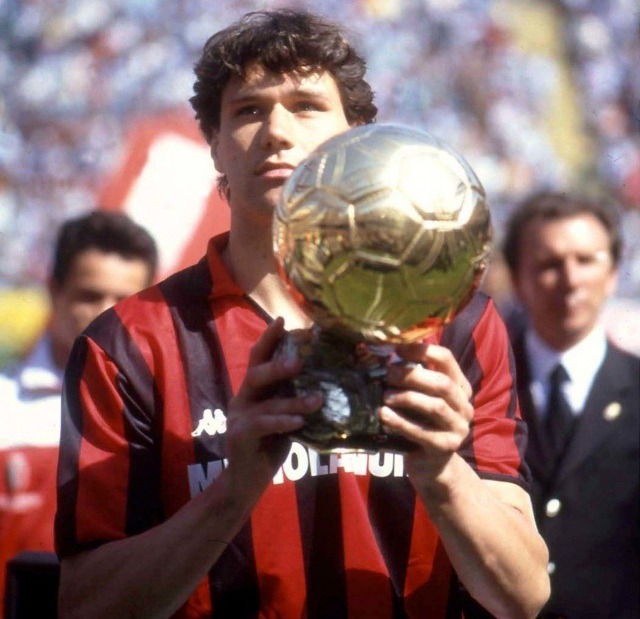 Content created and supplied by: Chonji (via Opera News )