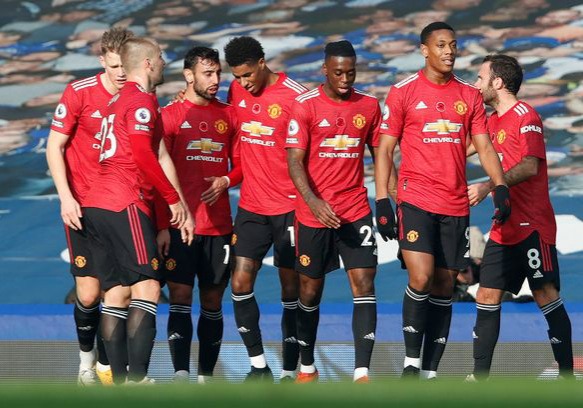 Three of Chelsea’s five league wins under Thomas Tuchel have come against teams in the bottom five .Manchester United have drawn three of their last five league away matches. 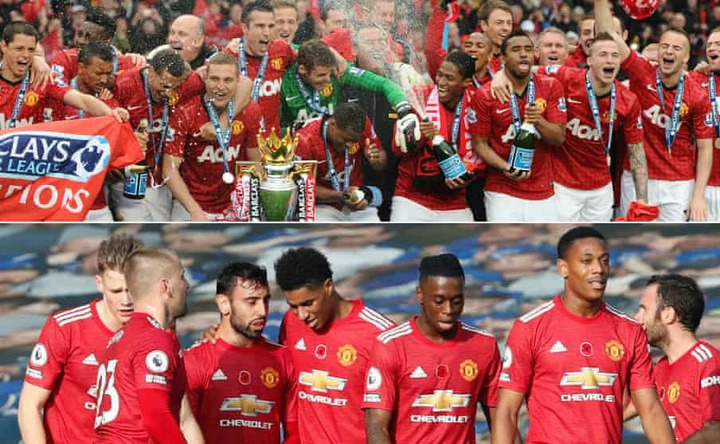 Crystal Palace have kept just two clean sheets in their last 11 home league .Only Brighton have drawn more Premier League fixtures than any other team in the premier league overall this season.

We therefore believe Manchester United will win this game and increase their chances of lifting EPL trophy. 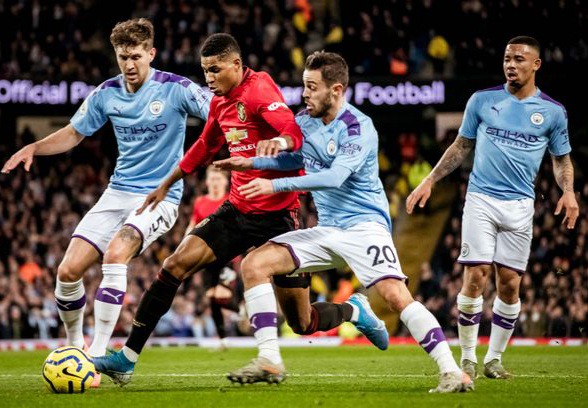 This is the match that will determine who takes the EPL trophy, Manchester city are currently leading the English Premier league table after having won their yesterday's match against westham unites.A winner of this match will carry the day and we believe The red devils will defeat their neighbours. 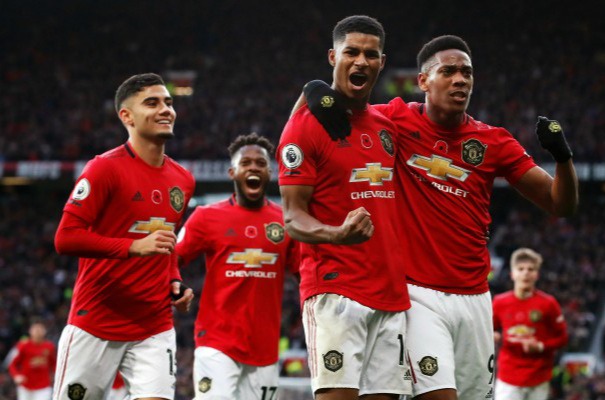 Westham are doing poorly in Premier league games, they have lost three games in a row. We believe Manchester United will easily win against them when the two teams eventually meet next month.Man u will win 4 - 0 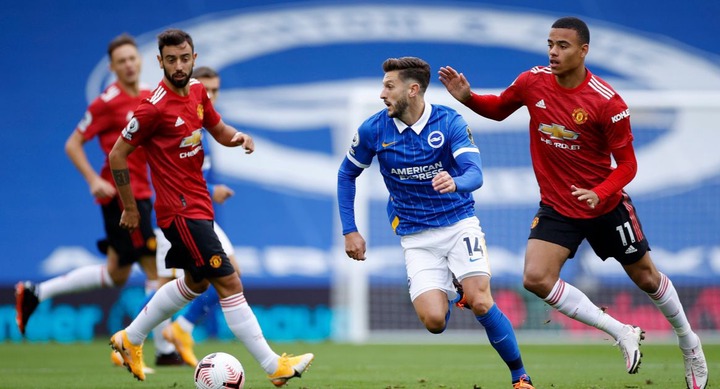 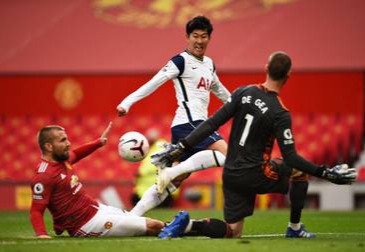 Tottenham have won three of their last ten Premier League matches so far . Their last four matches have featured few goals and we expect Manchester United to win when they meet in April .Spurs have dropped points in seven of their ten Premier League home games this season.

Forget About The Tough Remaining Fixtures, This Is The Team Giving Pep Guardiola Sleepess Night

10 Sure Predicted Teams To Win Big On The Weekend Including Chelsea & Manchester United.

Reasons Why Liverpool Will Finish In Top Four Ahead Of Chelsea