By Odhiamboalphoncearnold (self meida writer) | 13 days

1. Manchester United To Sign Barcelona's Player Dembele - According to Mundo Deportivo, Manchester United are interested in signing Ousmane Dembele this Summer. Spanish outlets claim that Dembele can either choose to sign a contract extension with Barcelona or be up for sale as he has only one year left. 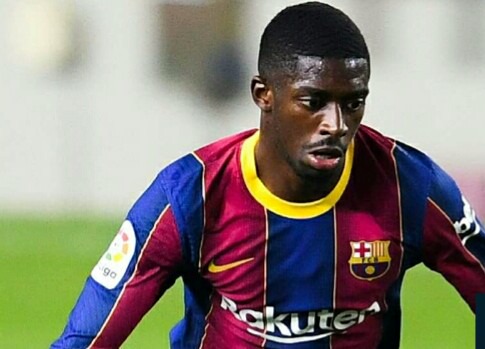 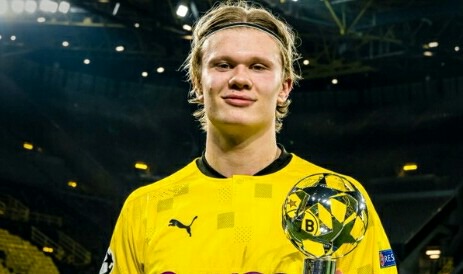 Kurt Zouma To Leave Chelsea ( Express Reports) - French defender Kurt Zouma who seems to find difficult game time under Thomas Tuchel is likely to be sold by Chelsea at the end of the season.

Haaland Tops Messi as Manchester City's Priority - Manchester City have dropped Lionel Messi in their Priority list as Pep is now considering amove for Erling Haaland. There are higher chances that Messi could stay in Barcelona.( Reports by The Mirror). 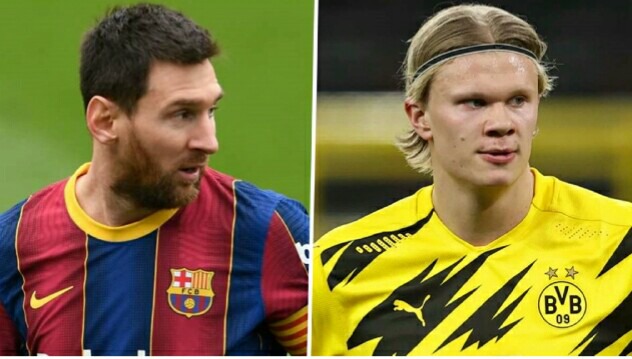 A Coalition Which Will Shake Country In Case It Happens [Opinion]

Opinion: Can Ruto Win The Presidency Without Uhuru's Endorsement?