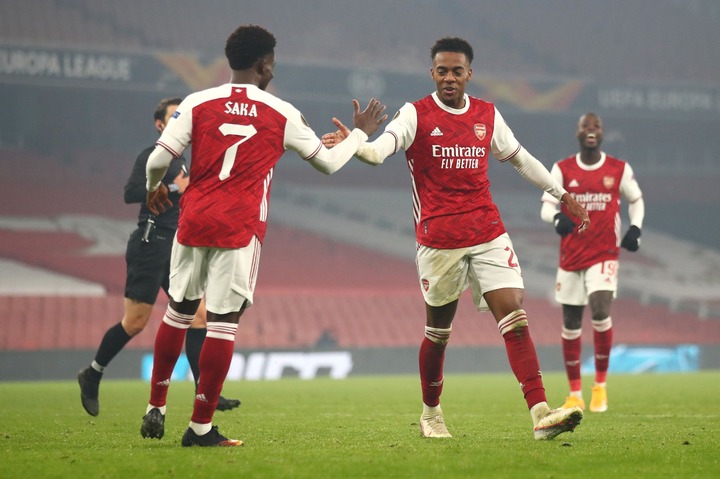 Arsenal has been recording very many mixed results this season. This has been one of the worst seasons that the club has ever had in the recent times. There is however one player who has stood as a super talent amid the poor season. The player is Bukayo Saka. His contributions have helped Arsenal to win some crucial games. 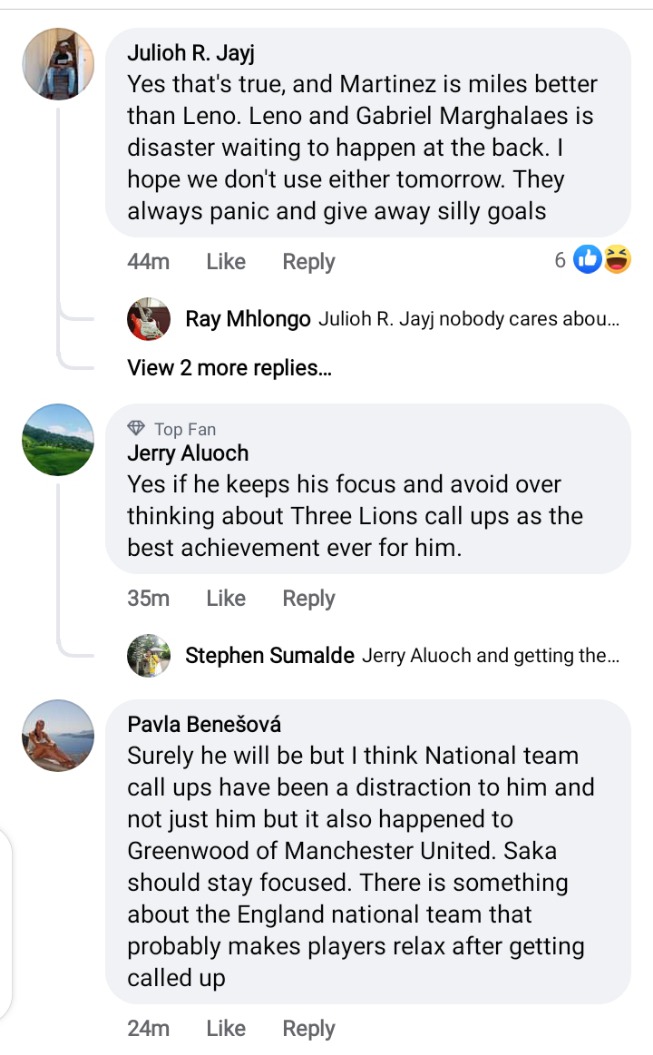 The number one goalkeeper of Arsenal, Bernd Leno said that he believes that Bukayo Saka will become a very great player in future. His sentiments impressed many Arsenal fans. They rushed online in order to comment on that. 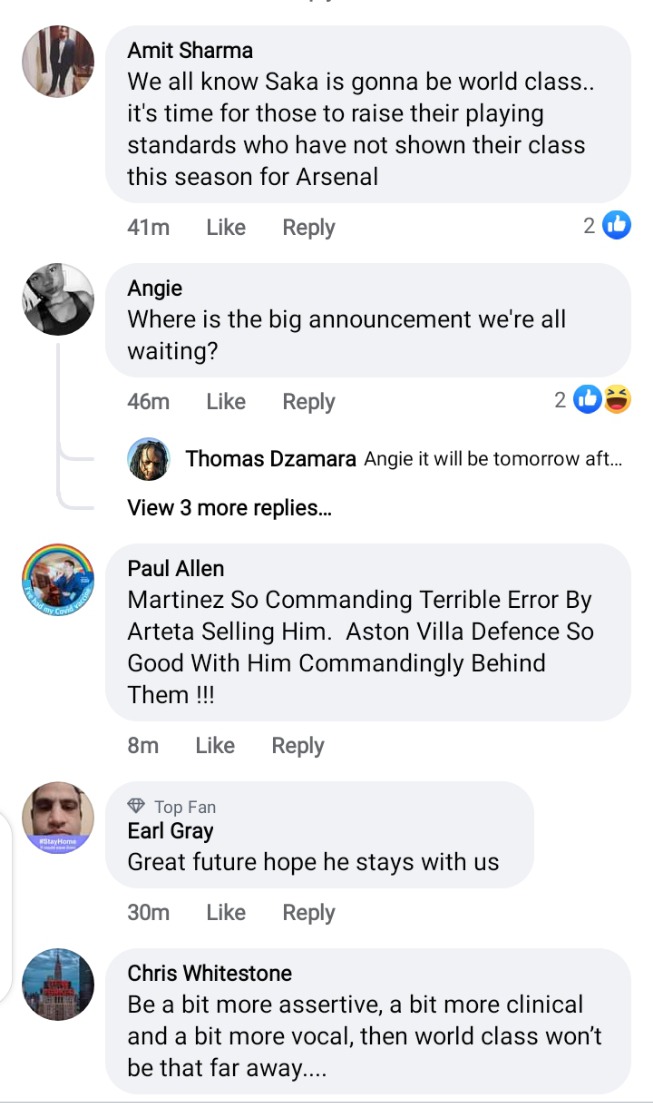 Many of the Arsenal fans said that Bukayo Saka is already a great player because he has managed to impress Gareth Southgate, who is the England Manager at a very tender age. Most of the fans argued that it is not very easy to make it to the England National team. 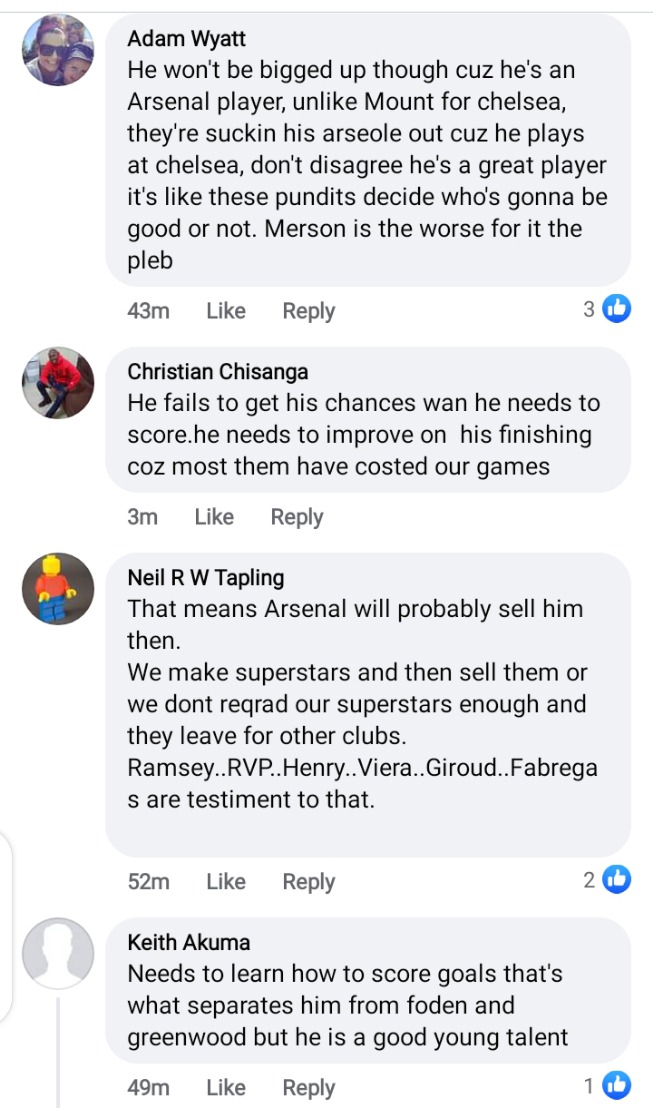 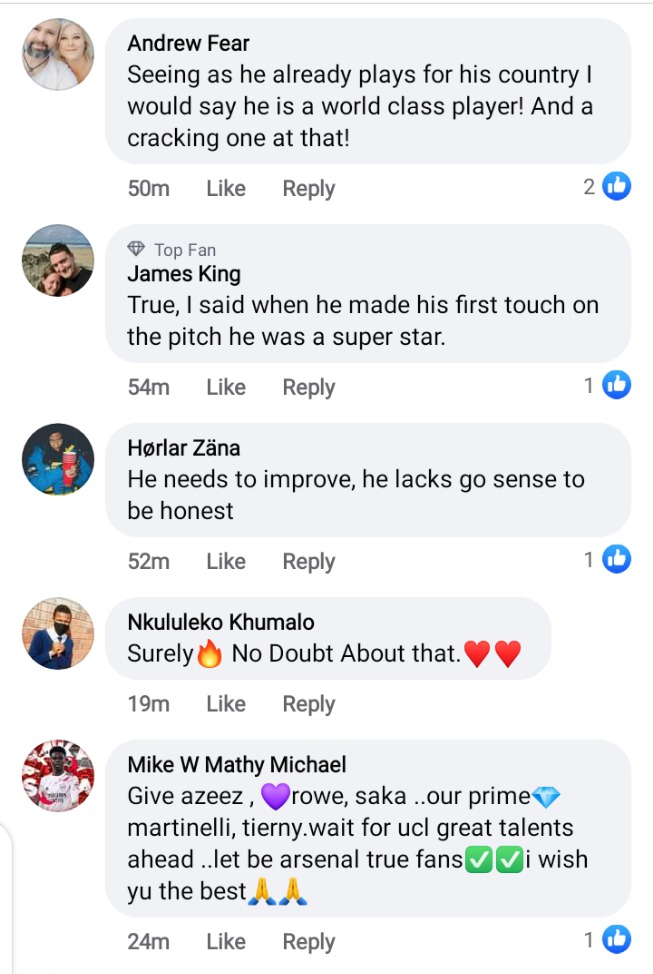 Majority of the Arsenal fans also said that the club should continue to give him more chances, alongside other youngsters such as Gabriel Martinelli and Emile Smith Rowe, because they are the future of the Arsenal club, and they are the players who can steer the club back to the Champions League. 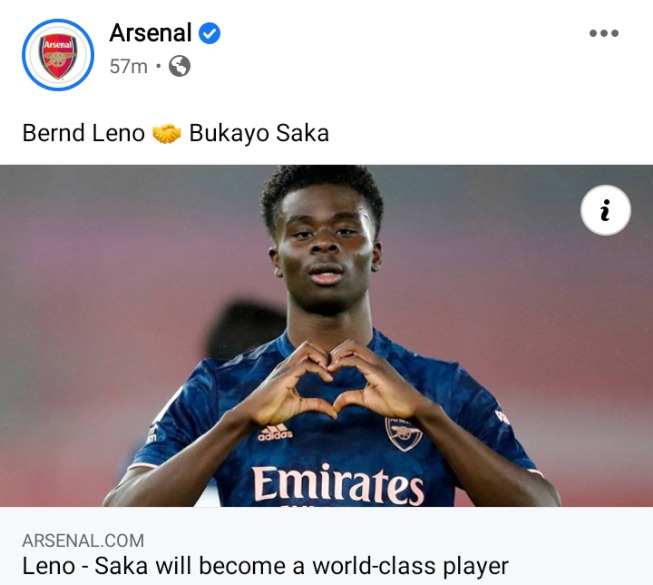 5 Creatures on the Beach That are Very Hard to Identify