Fulham haven't won any premier league match in their last eight matches since February this year. 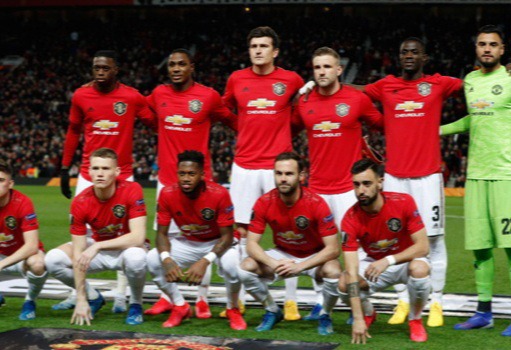 The visitors haven't won any of their last eight matches against Man City.

The league leaders have lost just once in their last 22 away matches.

Manchester City have a winning streak of eighteen games away from home. 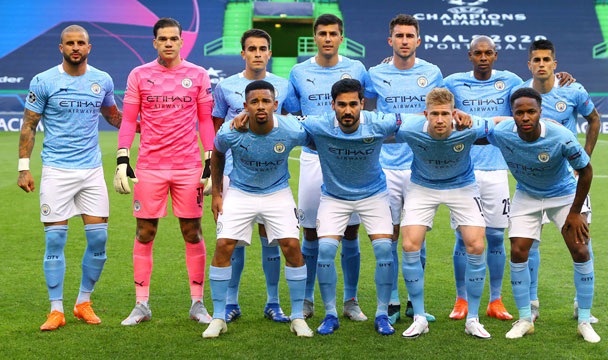 England FA Cup winners away record this season is 11-5-2. They have scored in their last five matches.

N`Golo Kante has received more yellow cards than any other player at Chelsea. Jonny Evans has collected seven for Leicester.

Chelsea's last home win against Leicester was six years ago. 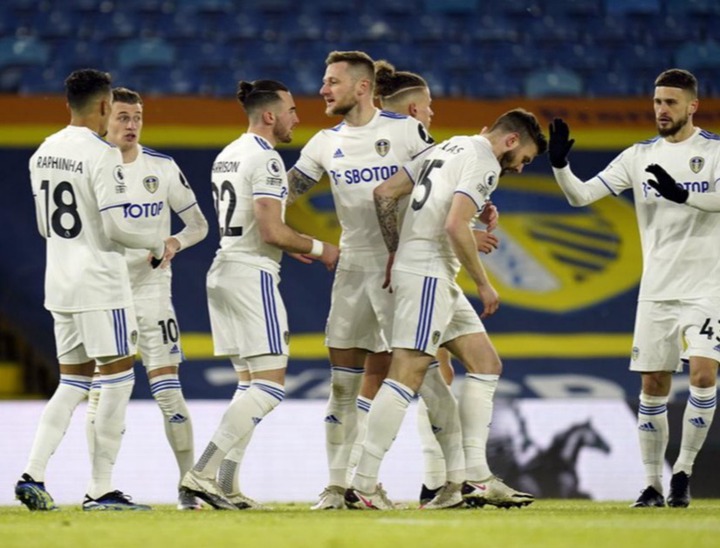 The visitors haven't won any of their last six games against Tottenham this season.

Tottenham have won three home games in a row. They have conceded twice in their last four matches.

When playing at home, Tottenham have not lost to Aston Villa in their last three games. 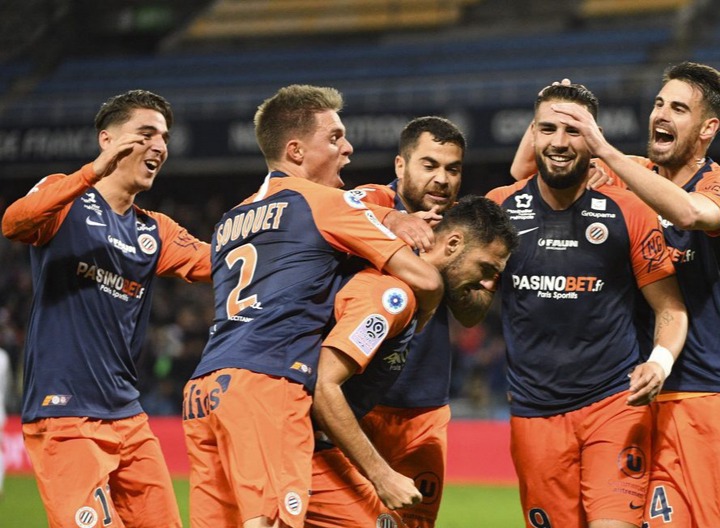 When playing at home, Levante have not lost to Cadiz in their last four matches.

Ruben Vezo has more yellow cards than any other player at Levante. Fali has picked 11 for Cadiz. 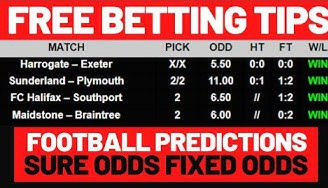 Three People Have Been Killed In A Nasty Road Accident

The Only Country In The World With Three Capital Cities (PHOTOS)

Cost Of Starting A Butchery In Kenya Shillings